From politics, to children’s literature, self-help and cookbooks, there was a wide variety of genres that caught the interest of readers worldwide, nudging them up the top sellers’ list. 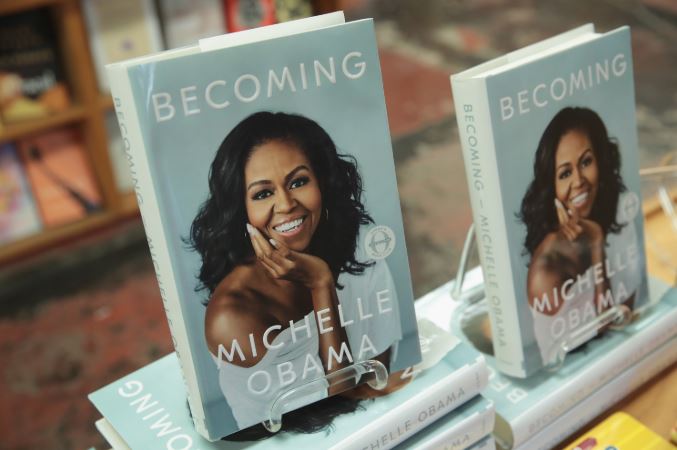 This is an intimate, powerful, and inspiring memoir by the former First Lady of the United States Michelle Obama.

The book is a warm invite into Michelle’s world as she details her experiences from childhood on the South Side of Chicago to her years as an executive balancing the demands of motherhood and work, to her time spent at the world’s most famous address, the White House.

She also describes her triumphs and disappointments, both public and private, telling her full story as she has lived it—in her own words and on her own terms.

Becoming is the deeply personal book that has captured the hearts and minds or readers worldwide. 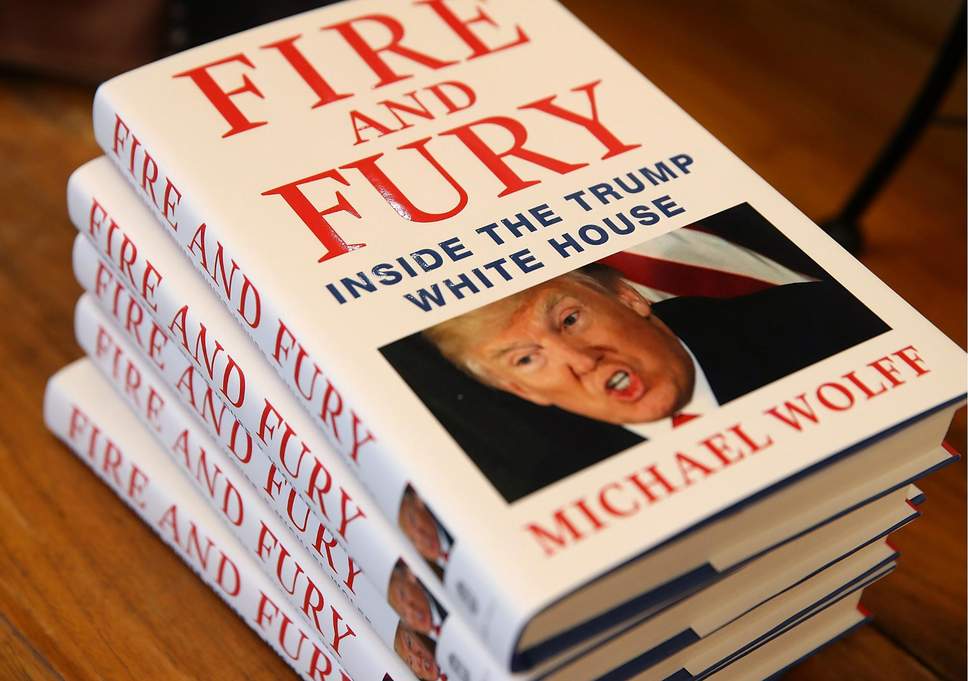 2. Fire and Fury: Inside the Trump White House by Michael Wolff

Political books sold well in the print sector in the first half of 2018, especially in the US.

Trump’s presidency shook the country — and the world — and not necessarily in the best way. It’s no wonder this book made it as one of the most popular reads across the globe.

Michael Wolff gives readers a look into the West Wing during the first nine months of Donald Trump’s controversial presidency. 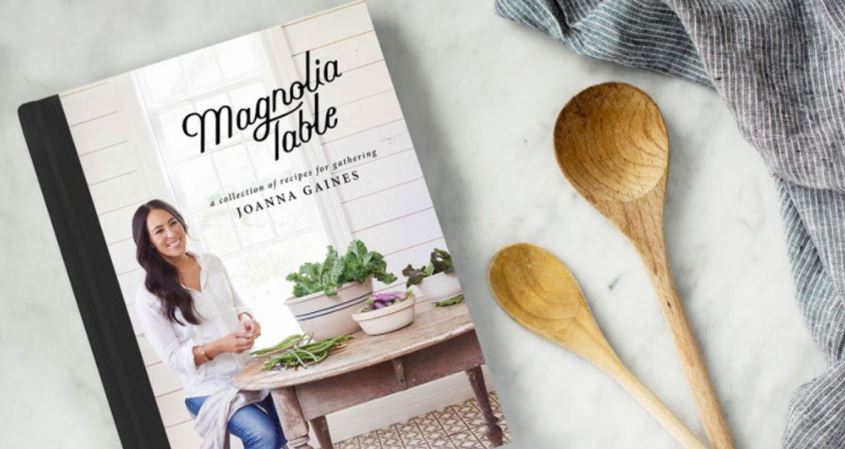 3. Magnolia Table: A Collection of Recipes for Gathering by Joanna Gaines

Fans definitely gobbled up the meals Joanna Gaines’s laid on the Magnolia Table this year, driving up the books sales and popularity.

The cookbook offers a collection of 125 classic recipes including breakfast, lunch, dinner and snacks.

It was inspired by Gaines family favorites and the menu at their restaurant, aptly named Magnolia Table. 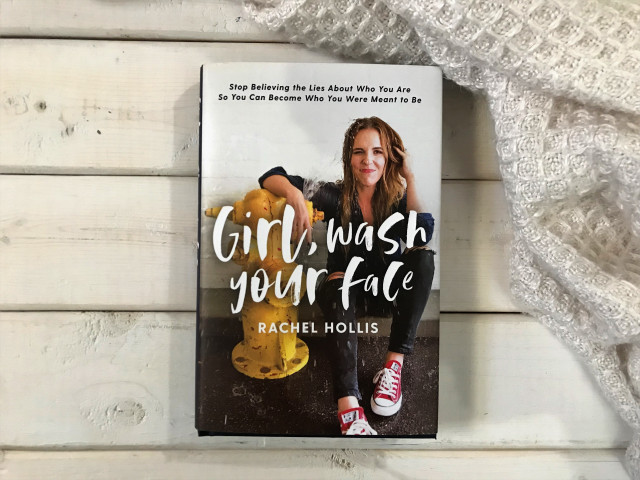 Girl, Wash Your Face: Stop Believing the Lies about Who You Are So You Can Become Who You Were Meant to Be.

Rachel exposes the twenty lies and misconceptions that too often hold us back from living joyfully and productively, lies we’ve told ourselves so often we don’t even hear them anymore.

She unpacks and examines the falsehoods that once left her feeling overwhelmed and unworthy, and reveals the specific practical strategies that helped her move past them

The book equips readers with tips on how to live with passion and hustle without giving up. 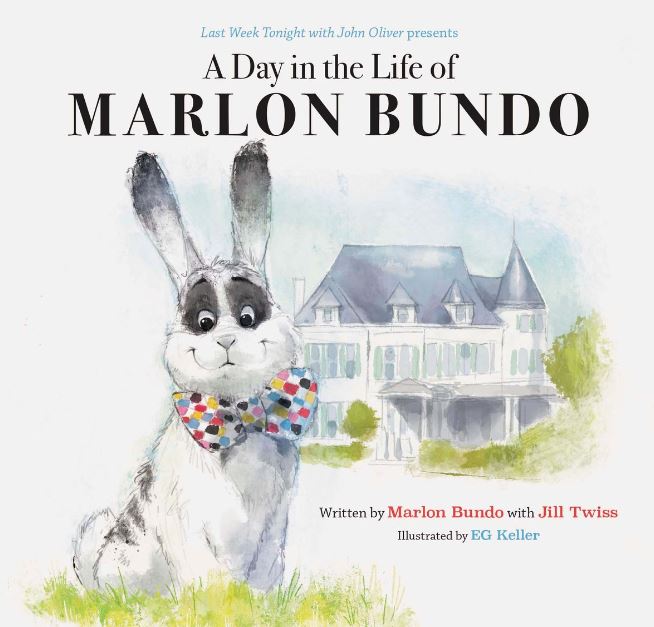 5. A Day in the Life of Marlon Bundo by Jill Twiss illustrated by E.G. Keller

This book follows a detailed same-sex romance between US Vice President Mike Pence’s pet rabbit and another rabbit named Wesley.

It was meant to be a shot at the anti-LGBTQ and Pence, which is partly why it performed so well. However, it’s also a story for children aged 5-8 that explores issues surrounding democracy, same-sex marriage, love, tolerance, and advocacy. 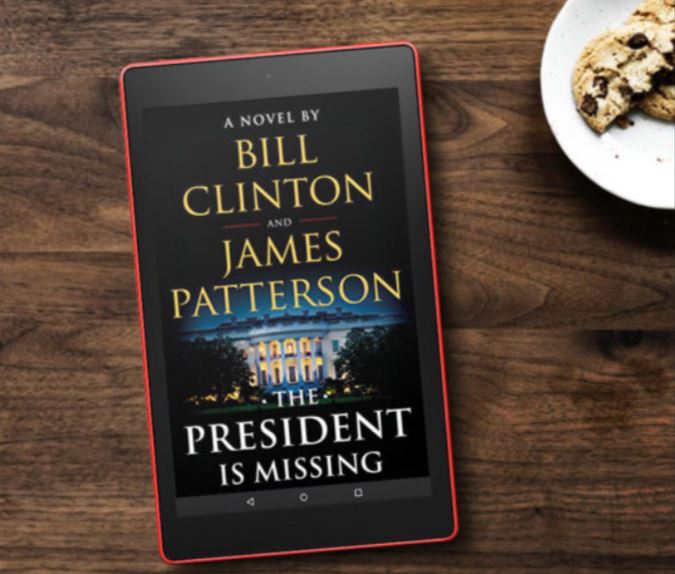 6. The President Is Missing by Bill Clinton and James Patterson

When whispers of a traitor in the Cabinet begin spreading across the United States, even the most powerful man in the country, the President, becomes a suspect. But when the president suddenly disappears from public view, there are even bigger questions the nation must start asking…

Former US President Bill Clinton and James Patterson merged ideas to pen a political thriller about the presidency.

The suspense novel sold over 250,000 copies in the first week; within 11 days after the release, it hit Top 100 lists of 2018 best sellers for print and Kindle. 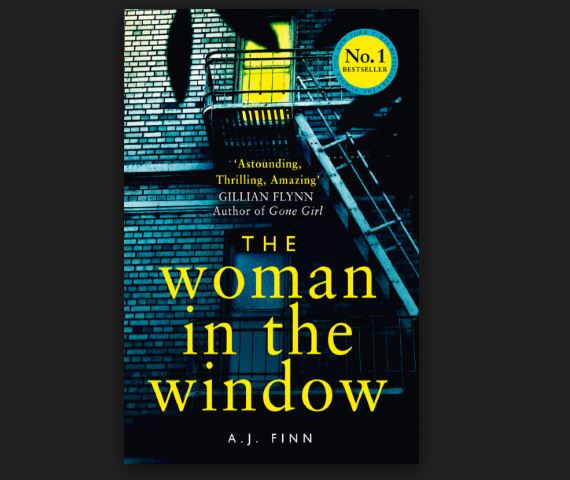 This thrilling literary work of fiction was published in early 2018 and landed a movie deal the same year.

It tells of agoraphobic Anna Fox spends most of her time hiding away inside of her New York City home, watching old movies, drinking wine, and spying on her neighbors.

One night when Anna’s gazing out her window, she sees something she wasn’t supposed to, and her whole world begins to unravel. 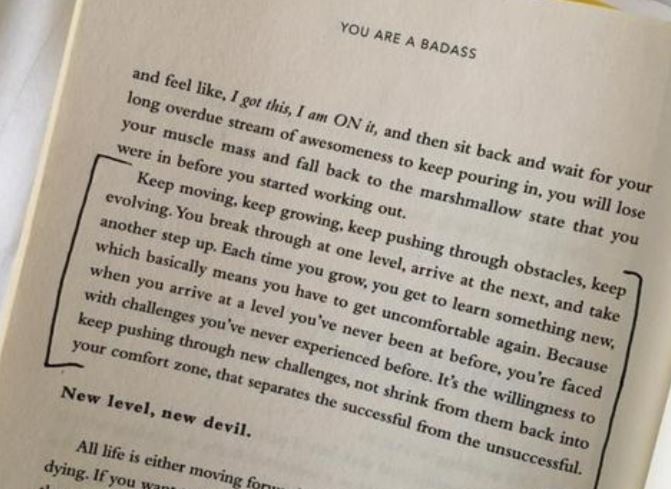 8. You Are a Badass by Jen Sincero

This is a self-help best seller that guides readers on how to stop doubting their greatness and start living an awesome life.

Authored by Sincero, a world-traveling success coach, the book is filled with hilarious stories and life changing insights.

The book first came out in 2013, but 5 years later, it was still catching the eye of readers who drummed up numbers to get it to the list of bestsellers.

9. The Wonky Donkey by Craig Smith

This cumulative read-aloud tale of an endearing donkey did great for kids in 2018. 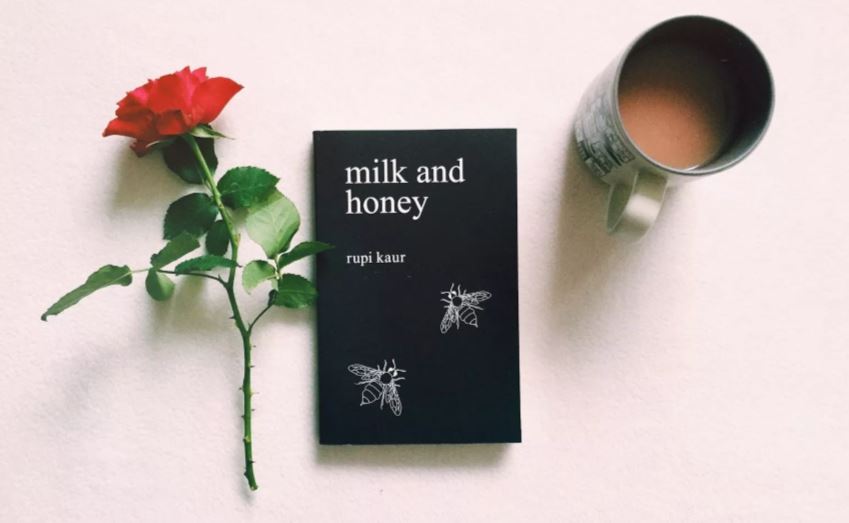 10. Milk and Honey by Rupi Kaur

A collection of poetry and prose about survival; experiences of violence, abuse, love, loss, and femininity.

The book is divided into four chapters, and each chapter serves a different purpose.

Milk and Honey takes readers through a journey of the most bitter moments in life and finds sweetness in them.

Though the book already made it to the #1 New York Times bestseller list in 2015, it still managed to attract significant popularity in 2018.