His supporters lit tyres and blocked a road in Mumias town protesting for his release. 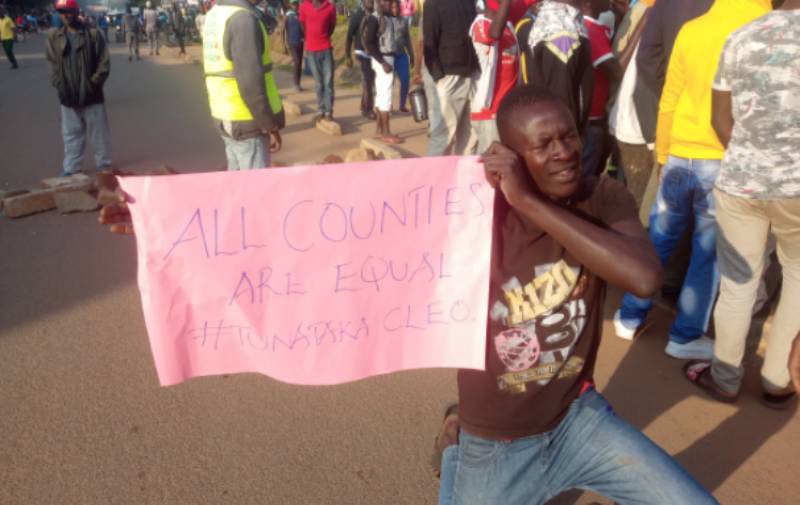 The Kakamega senator who is currently being held at Mumias Police Station was denied bail by the police yesterday.

Directorate of Criminal Investigation (DCI) wants the senator to answer to charges of contravening the Covid-19 regulations.

The senator refused to be taken into holding cells yesternight demanding that he be released on bail.

Malala claimed that the cells are dirty and had not been sanitised.

He said with such a petty offence preferred against him he deserved to be released on cash bail and later avail himself at Mumias courts today.

Malala is being represented by lawyer Charles Malala. 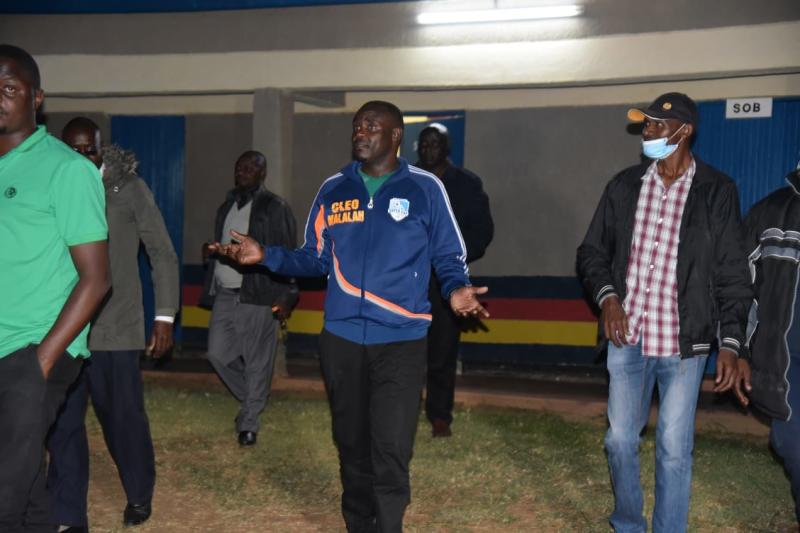 He arrived at the station at 10pm where he was grilled for an hour by the Mumias West Sub County Criminal Investigation officer Robert Muriethi.

The senator is set to face charges of engaging in prohibited gathering contrary to rule 7 (1) as read with rule 11 of public health (Covid-19 restriction of movement of persons and related measures) rule 2020.

The police allege that on Sunday, the Kakamega senator led a group of youth to disregard the Ministry of Health guidelines by engaging in a 'baraza'.

Malala had spent the entire day at Mumias where he distributed free food and sanitisers to the locals. 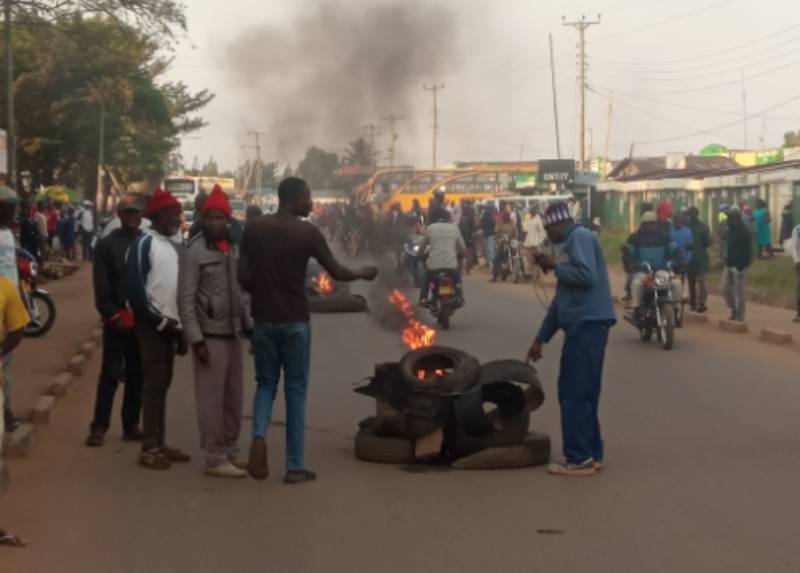