Senator ready to take in news anchor as second wife

By Grapevine | 3yrs ago

A renowned senator is said to be madly in love with a TV girl. So smitten is the youthful legislator with the hot journalist that he has confided in his close friends that he is ready to take the journalist as his second wife if she gives in to him.

The lawmaker who was on Monday night enjoying drinks with a group of his friends who included some journalists was overheard vowing that he will do anything to ensure that he wins the heart of the news anchor.

He tasked one of the members of the fourth estate to get him the number of his colleague so that he starts wowing her to his side.

It will be interesting to see if the politician will get what his heart desires.

Could a top member of one of the security arms of government be having business interests in a neighbouring country?

This is the question his juniors are asking themselves after the man several times intervened to set free vehicles destined for the regional country that have been apprehended by police.

Sources have told The Grapevine that traffic cop working along the busy road fear arresting drivers destined to the neighbouring nation because they know the senior man will always call to give them a piece of his mind before directing them to let the drivers go scot-free.

Its understand that this has made most of the officers lose morale. 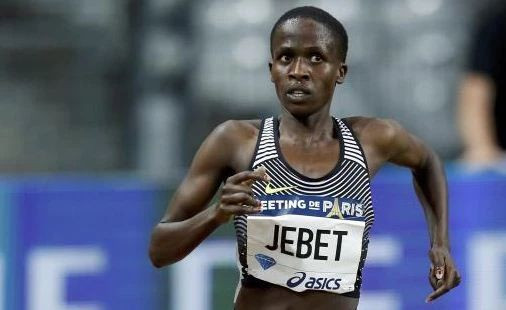 By Associated Press 1 hr ago
Fire at Coptic church in Cairo kills 41, hurts 14