A class seven pupil has stabbed his classmate to death in Bogwendo, Nyamira County after they disagreed over ownership of a pen. 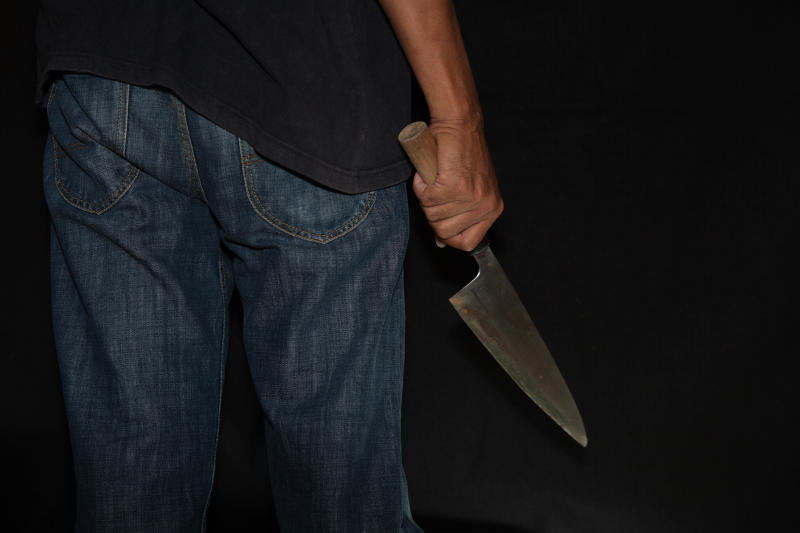 By Stanley Ongwae | 19 days ago 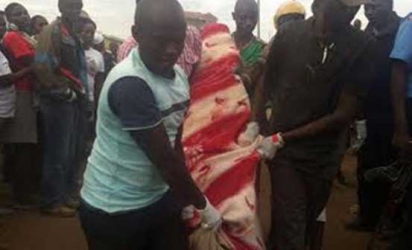 Man stabs wife to death, attempts to kill self

A man stabbed his estranged wife to death before turning the knife on himself at Kiganjo Estate in Thika.

A knifeman stabbed a French police chief to death in front of his Paris suburb home late on Monday and his partner's body was found inside, officials said, killings the Islamic State's Amaq news agency said were carried out by a "fighter" belonging to the militant group. 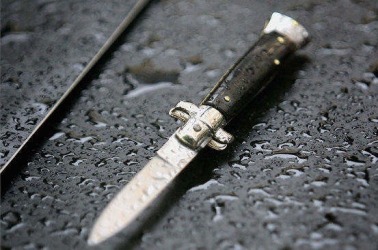 A depressed mother stabbed her two young children to death because she thought her eldest daughter had cancer, an inquest heard.

A man killed his girlfriend before committing suic... 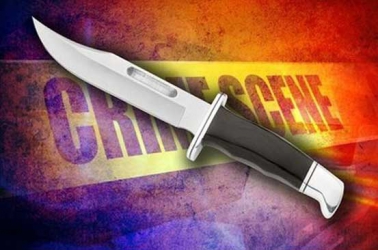 A man allegedly tortured his girlfriend by stabbin...

A boda boda operator has been arrested in Kendu Ba... 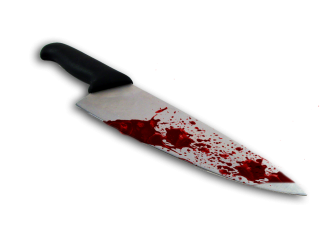 One dead in latest stabbing at a Chinese school

One person has died and six were injured in a knif...

Police are hunting a thug suspected of stabbing fi...

An eight-month-old boy is lucky to be alive after ...

Police in Mwala have arrested a man who stabbed an...

Naivasha residents were left in shock after a man ...

Police in Eldoret are probing an incident in which...