Families turning to carcasses to keep off hunger

Starving residents of North Rift have come up with new ways of beating pangs of hunger.

Residents have to fight with hyenas and vultures for a share of carcasses of animals that succumb to biting hunger.

A Standard team on a tour of Chemulingot and Tangulbei areas of East Pokot District came across three youths cutting up carcasses at Nakoko village.

Shock as 150 cows die in Nyakach

"We came across the dead goats and we do not know the owners, but we need the meat," one said.

Goats, cows and camels are dying due to lack of pasture. Rotting carcasses litter the areas between the pastoralists’ makeshift huts.

"We are losing livestock daily and families desperate for food eat the remains," Silale Councillor Peter Didi said, adding that most surviving animals are emaciated.

A resident, Mr Lokwangan Kamurkutwo, says locals are not bothered about the health risks of eating the dead animals. "Sometimes we develop running stomachs," he adds.

The pastoralists say they do not know if the Government plans to buy their livestock, despite an announcement that it had released Sh600 million to purchase livestock in drought-stricken areas.

"If the Government is serious about alleviating our suffering, it should avail the money immediately," says Mr Didi.

Others whose livestock have been wiped out walk many kilometres in search of wild fruits. Others take the traditional busaa drink.

Chepowana Loram, a mother of five from Nginyang, says her chances of survival are slim, as she cannot climb trees.

"I rely on my neighbours’ children to get the fruits," she adds.

When we arrived, emaciated children emerged from huts in Nginyang area and waited for the boiling fruits.

"The fruits can take up to 12 hours to boil, but we have to cook them as the children wait," said Kamurkutwo.

Busaa consumption is on the rise. "It acts as food and drink," Kamurkutwo adds.

Councillor Stephen Kwaro of Mukutani in Baringo says: "Unless the Government urgently intervenes, people will start dying in large numbers soon," he adds.

In Kiserian village, locals have been harvesting the wild fruits and water lilies.

A youth, Felix Lentupuru, says the lilies in Lake Baringo have helped them stave off hunger.

Daring youths go searching for the fruit in the snake and crocodile infested lake to ensure they keep their families alive.

The fruit is crushed to remove the seeds, which are edible.

The last time the area received relief food, according to residents, was early last month and it was barely enough for the residents.

Most areas are deserted, as families have fled to neighbouring areas looking for pasture and food. Those we found said they had watched as their livestock died in droves.

Local leaders and NGOs attribute woes facing the pastoralists to poor infrastructure development and absence of a policy to prevent and manage famine.

"Our people have been forgotten by successive governments. That’s why we do not have policies that can address our plight," said Didi.

According to experts, there is a critical need to commercialise pastoralism.

The challenge is to prevail upon pastoralists to regulate their herd sizes to make it commensurate with carrying capacity of the respective grazing areas, they say.

Pastoralists also need to be advised to rear livestock that can withstand famine like camels and goats.

Pwani Oil Company has donated cooking oil worth Sh500,000 for the hungry. While presenting the oil to Standard Group yesterday, company CEO Raju Malde said: "We are donating this 4,000kg cooking oil to help people who are starving."

By Tony Mochama | 4 minutes ago 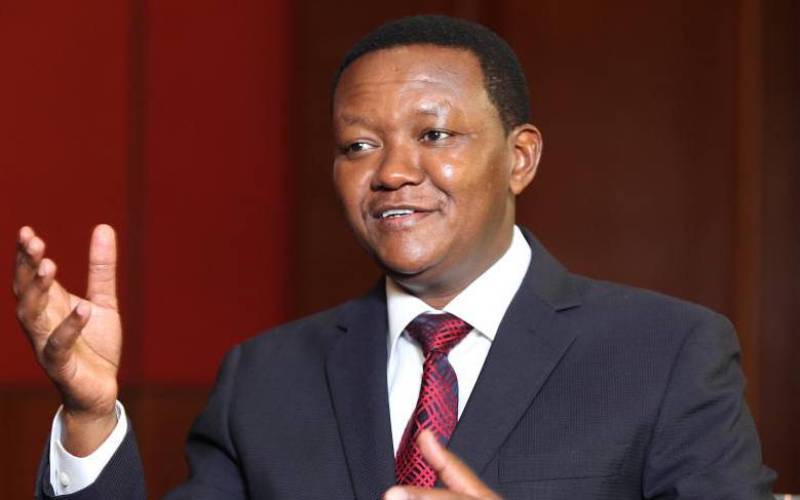 By Okwaro Oscar Plato | 23 minutes ago 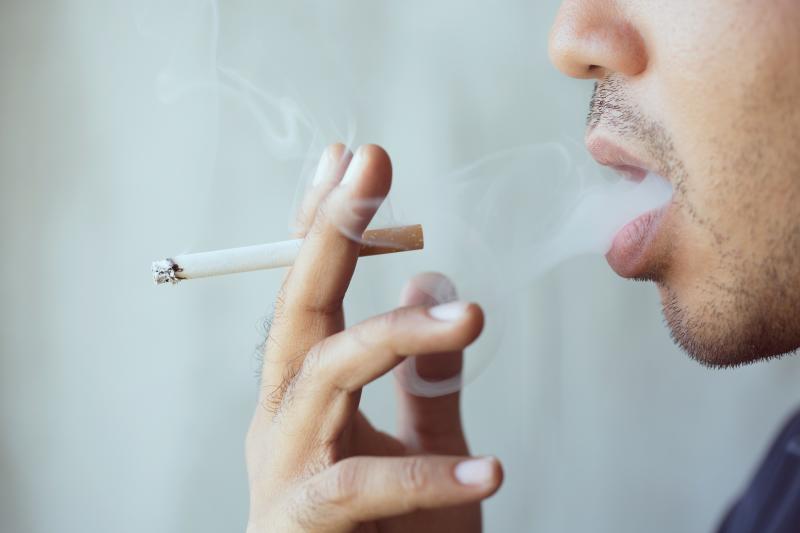 By Okanga Nashon | 26 minutes ago

Kenya must step up bid to help smokers quit the killer habit
;
Feedback