Jamaican ragga star Sean Paul made a stopover in Nairobi on his way from Kigali. The singer , whose expensive phone was once pick-pocketed as he flew out of Jomo Kenyatta International Airport a few years ago, seems to have fallen in love with the sights and sounds of our country. Together with an entourage of 19, Sean Paul had dinner at an Italian restaurant in Hurligham – Divino – on Sunday evening. And he was in a spending spree too. Sean Paul spent Sh59,300 on just water and food in 30 minutes. As word went around that Sean Paul was in town, local celebs made their way to meet the superstar. Top model Emma Too and DS Njoroge, alongside Divino’s owner Hector Como, hobnobbed with Sean Paul.

Dressed in a dirty brown T-Shirt and beige jacket, blue jeans and heavy bling hanging from his neck and shades on his forehead, Sean Paul was happy to be back in Kenya. He even posed for photos with fans at the joint. Others admired his con row hairstyle.

The East Africa Motorshow attracted souped up cars, limos and vintage cars not seen before. The event showcased even the cartoon strip Flintstons car hewed out of wood. There was also Finding Nemo car equipped with an aquarium. Top celebs performed, including Ugandan singer Maurice Kirya, Pilipili, Nonini, Circute, Wyre, Miti formerly with Mashifta and Cartel. The emcees included Shaffie Weru and Solo, among others.

Rapper CMB Prezzo ditched the bachelors club and married his long-time girlfriend Daisy Kiplagat on Saturday at Karen Country Lodge. CMB arrived in an old school but classic Rolls Royce while the bride was on four white horses open-air chariot. But the wedding that attracted who-is-who in Kenya was full of sideshows. At one time, the car carrying the filming crew was involved in an accident when another car hit their door as they tried to open and chase away our pap Robert Gicheru from taking the wedding photos.

Love child Wyre is set to get hitched to his long time girlfriend Anifa in two weeks. Wyre proudly announced his wedding while congratulating Prezzo and his newly wedded wife. He invited them for his wedding, though not revealing the date and venue.

Why Ali Campbell stormed out of UB40

Visiting former UB40 lead singer was in constant fight with UB40 management leading to his exit early this year. After three decades and millions record sales, Campbell left the band and formed his own group. "I was unhappy with the administrative practices and with many decisions that have been made in recent years regarding the band," Campbell said. "I have an ongoing investigation into the handling of my business affairs in relation UB40. Suffice to say I felt I had no other option but to resign from my band," he added. 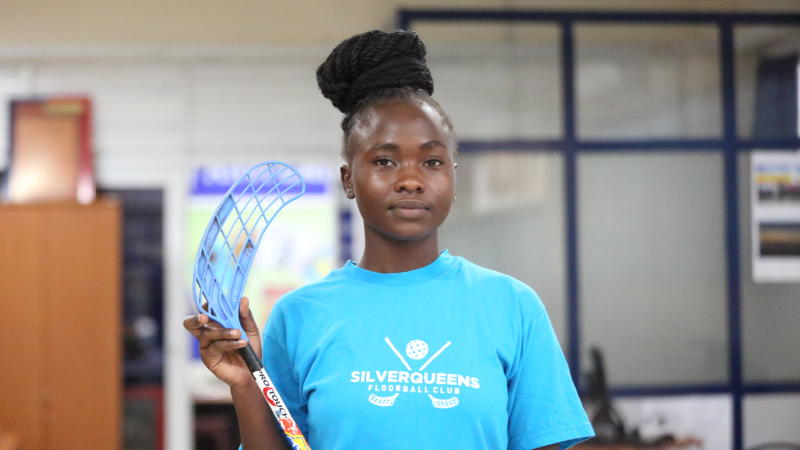 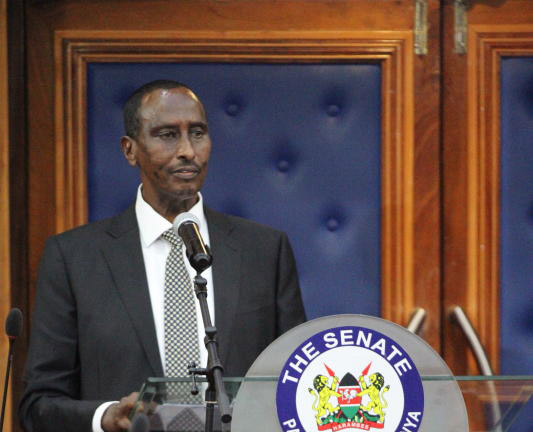