Learn to mind your language 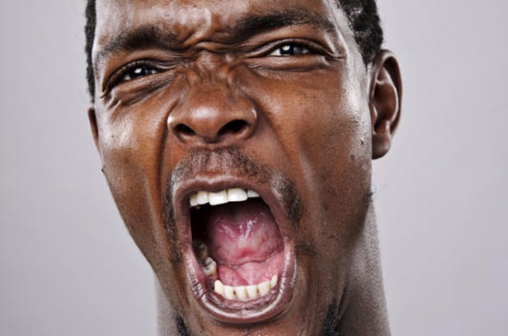 “Think twice before you speak, because your words and influence will plant the seed of either success or failure in the mind of another.” – Napoleon Hill

We are in the talking season. Our country, leadership and citizenry love rhetoric. A lot has been said about hate speech. Politicians are being cautioned to be careful.

I borrowed a leaf from these cautionary messages and realised that we all have to guard our tongues and what we post on social media.

A friend told me he recently witnessed a domestic argument between a man and his wife. In the heat of the moment, the wife blurted: “No wonder my father asked me what I expected to gain from a man of such modest means and limited prospects”.

You could probably have observed this in others many times. However, we rarely see it in ourselves, even if it is in its mildest form.

Be it at home, or at work, with friends or in some social setting, many people speak before they think.

There are many who “let it rip” and do not stop to think about the ramifications of their words.

I usually cringe when this happens because I know people will get hurt, and even when they regret what they said, the damage is usually done. Once something comes out of your mouth, it cannot be retracted.

SAY NOTHING AT ALL

Leaders should think about words as being so potent that they might be the main reason they succeed or fail.

True, a leader who uses words carelessly may succeed to some degree, however, it would be better if words were used to promote a positive agenda.

Some great leaders have used their oratory skills for the greater good. Statements they made years ago have become the stuff of folklore.

Each word that we use can have an enormous impact. A word from a boss, may, at first, sound inconsequential, but they can motivate or discourage.

As Benjamin Franklin said, “Remember not only to say the right thing in the right place, but far more difficult still, to leave unsaid the wrong thing at the tempting moment.”

Choose your words carefully because they have the potential of accomplishing nearly anything or destroying nearly everything.

Just one slight negative comment can ruin a person’s day.

A few choice statements go further and might even ruin a person’s life or the country.

On the flip side, one positive and encouraging comment can change a person’s life. A word of encouragement can increase employee engagement, create a healthier working culture and make a difference in an individual’s life.

Because of the ease with which words come out of our mouths, we tend to overlook the incredible power of the spoken word.

The way you speak, the tone and the attitude, reflect the type of person you are and impacts everything around you.

It can greatly contribute to your success or failure in business or in life.

The adage “think before you speak” is as relevant as ever.

Musicians urged to use political songs to preach peace, not hate
NCIC says it is monitoring the songs to prevent hate speech under the guise of art.
Lifestyle
By Ndungu Gachane
20 hours ago

Premium Big test for tech giants as court hears Facebook's landmark case
Kenyan regulators have largely failed in reining social media giants. This is as disinformation increases as the country nears the General Election.
Business
By Frankline Sunday
1 day ago 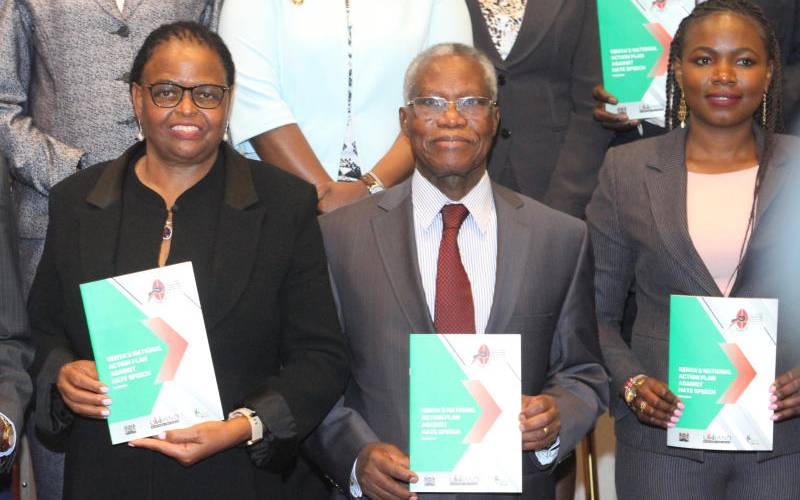 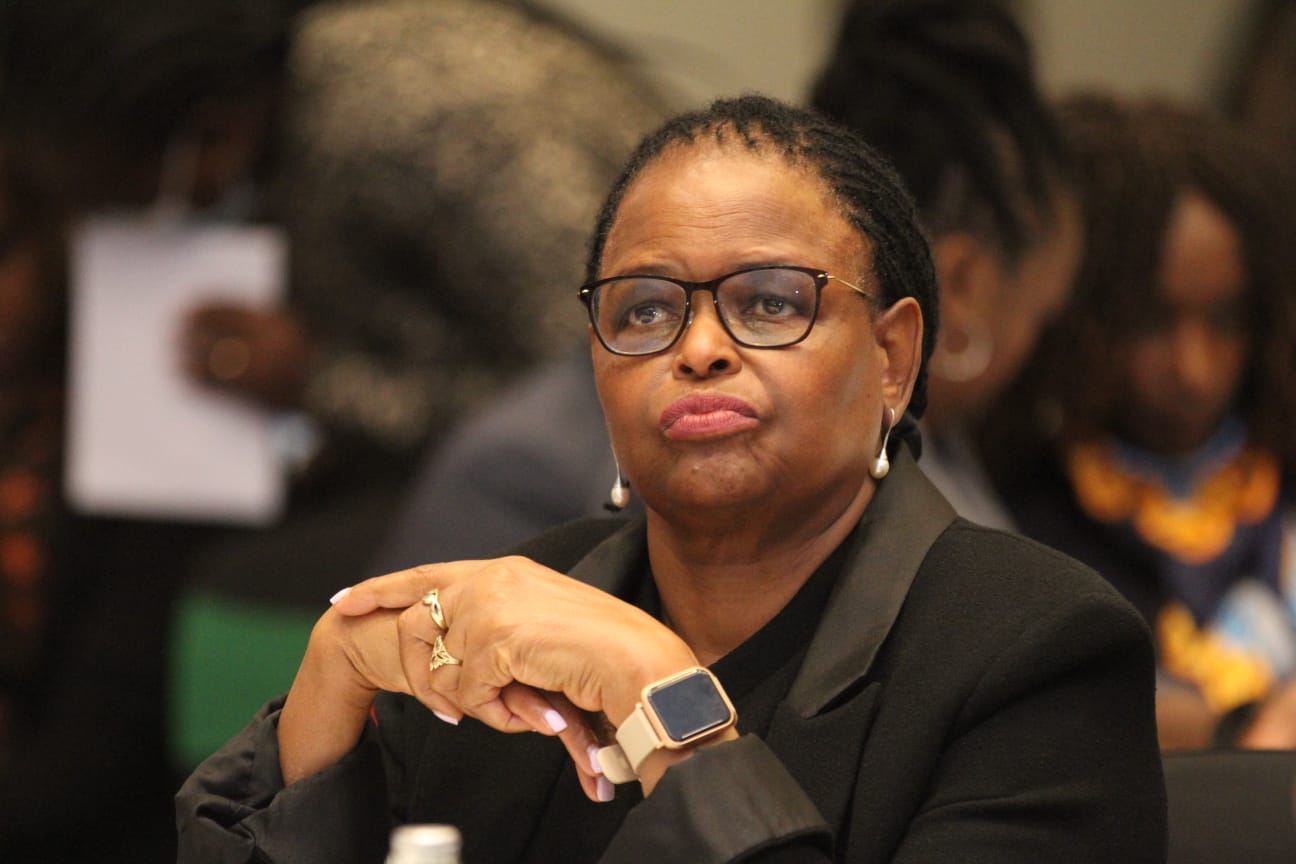 By Jacqueline Mahugu 3 8 days ago
Premium Elizabeth Adongo: My work is to get the job done