Use culture centre to nurture your talents, Lupita tells artistes 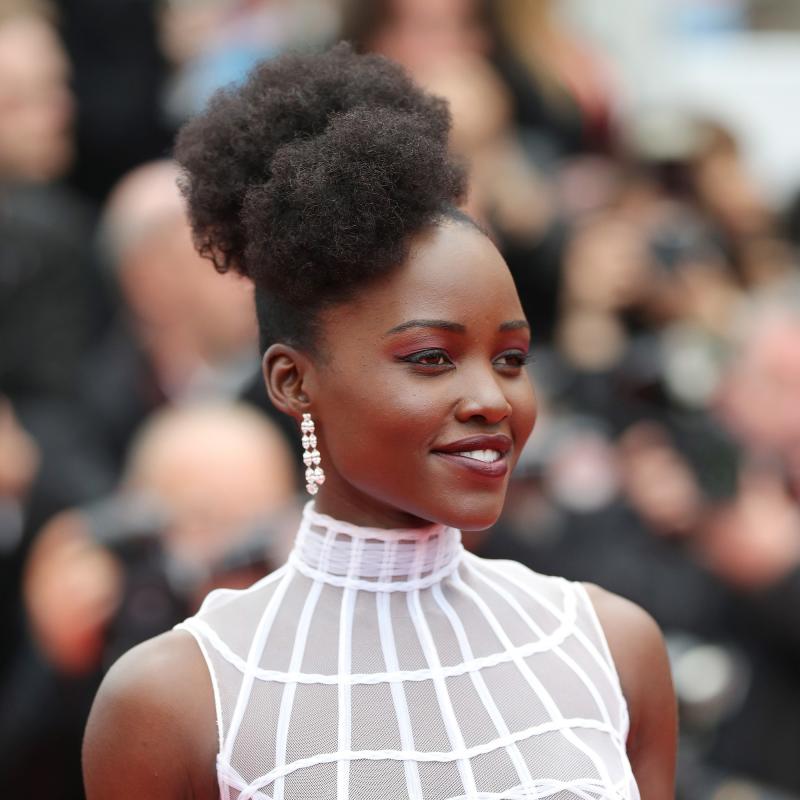 Kisumu Governor Anyang’ Nyong’o accompanied by Sports, Arts and Culture Cabinet Secretary Amina Mohammed presided over the launch of the hall which has been renamed after Grace Onyango, who was among the first female MPs in Kenya.

The choice of name mirrors the legendary status the facility holds for residents of Kisumu with the family of Grace Onyango describing it as the perfect reward for her contributions in the region.

Lupita, through a recorded message shared during the launch, called on all artistes to use the platform to nurture their talents and grow.

She said they are now more advantaged than past artistes who passed through non-facilitated institutions, adding that it’s time to come out of the shadows.

“Kisumu County is rich in talent and I am impressed by the potential. It is now time that artistes should master their art and promote high-quality performances with the new investments that have been put in place in the new facility,” said Lupita.

“I would love to see artists flood the hall to horn, craft and develop their talents and the ability to tell stories not only for entertainment but to understand ourselves as a community, tribe, nation which in the end promotes peaceful coexistence among ourselves.”

Governor Nyong’o, who was accompanied by his Vihiga counterpart Wilberforce Otichilo and Nyeri Deputy Governor Caroline Karugu described the renovation of the facility as a major breakthrough for tourism, arts and cultural preservation.

“The establishment of a fully equipped ultra-modern art centre to address needs of artistes in Kisumu will greatly promote the arts, culture, livelihood and tourism in the county,” he said.

The centre now has an auditorium, club rooms for indoor games and a cafeteria.

The county also hopes to rekindle its glory by constructing community meeting rooms, which are a replica of the meetings the community used to hold in the pre-colonial times.

She urged artistes to use the opportunity to thrive while calling upon women to take up political positions in society.

“I made it into senior political positions during the post-colonial period, fighting for equal gender rights and equality, I, therefore, urge women to rise up and go for these political seats,” said Onyango, now 96.