Lusaka's deputy vows to use her office to protect women's rights

Ms Janepher Mbatiany has been described a selfless go-getter who believes in equity and social justice.

Bungoma Governor-elect Kenneth Lusaka picked Mbatiany as his running mate in what might have been a deliberate attempt at acknowledging the latter’s commitment to changing society.

Mbatiany hails from the Sabaot community in Mt Elgon and her nomination was a tactical move by Lusaka to woo women and appeal to smaller communities living in Bungoma.

She served as Gender Advisor in Lusaka's office when he was governor between 2013 and 2017.

Mbatiany holds a Bachelors of Arts Degree in Gender, Women and Development Studies and an additional degree in theology. She founded Lord is My Saviour Ministry Churches whose headquarters is in Mt Elgon.

The mother of six told The Standard that she is equal to the task and will serve the people diligently.

“I understand the needs of our people because I went to local schools, starting from Chemoge primary between 1981 and 1986 then Cherang’ani High school in 1988. I attended African Theological Seminary between 2008 and 2012 and enrolled at Egerton University in 2014,” she says.

Ms Mbatiany has been a peace crusader and an anti-gender violence and FGM champion in Bungoma County for several years.

But what drove her into politics?  “The passion to serve people by addressing their needs saw me join politics,” says Mbatiany.

“There is non-adherence of affirmative action, poor advocacy of human rights especially for the girl child and women,” she says.

Ms Mbatiany says she is committed to providing good and alternative leadership as the second in command in the county.

She says she will use her position to influence policies that favour women. “I will network and collaborate with NGOs and other agencies to empower women.” 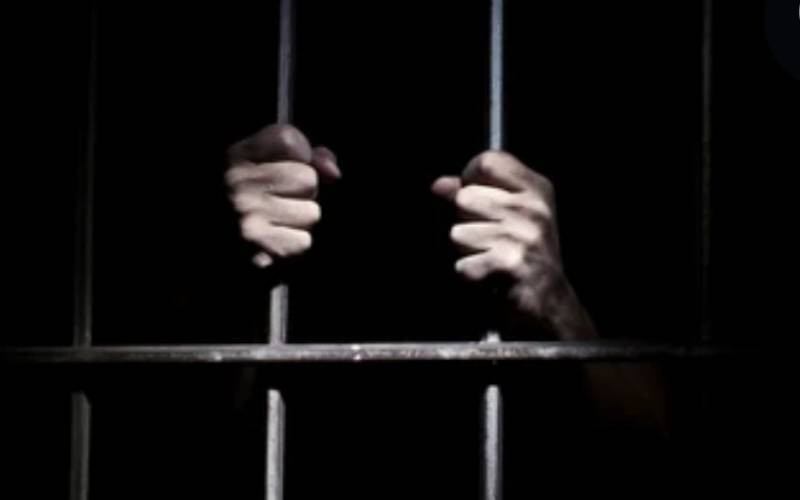