Digital and traditional taxi drivers in Nakuru City have opposed the county government’s plan to scrap the parking of vehicles in the central business district.

This follows the introduction of the Sh80-million non-motorised transport (NMT) system and the beautification of city streets, which have occupied parking spaces in the country’s newest and fourth city.

Speaking to the press, the operators led by Fred Nyakundi said the move will greatly affect their businesses as they will now be pushed out of the city centre.

“Proximity to clients is always a boost to a business. What the county government has done is against our business interests yet they charge us a Sh2,000 fee per month,” said Mr Nyakundi.

He said the county government, which banned them from waiting for clients within the town a year ago, has now moved forward to further kill their business.

“The county has been making unilateral decisions on the transport sector. As they encourage the residents to use the NMT, let them consider that it is our business that is at stake,” said Mr Nyakundi.

Mathew Sanjo, another leader of the operators in the Nakuru, said they had made attempts to seek audience with the county leadership to voice their concern to no avail.

“Our concerns have been ignored for long and we no longer see any alternative efforts being taken to bring our business back to its feet. We need someone to protect us,” he said.

On Wednesday, Governor Lee Kinyanjui inspected the ongoing project and defended it, saying it was aimed at making the city friendly to all people and not just for vehicles and their owners. 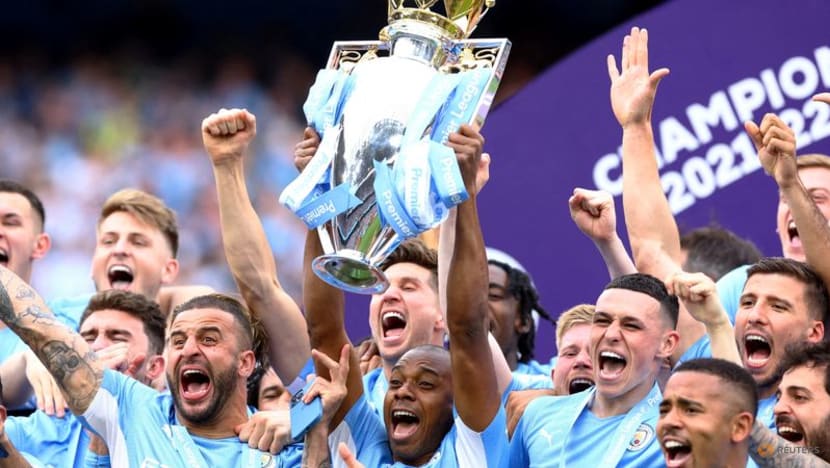