Nairobi City Stars maintained their lead at the top of the Betika Super League (BSL) after edging out Shabana 1-0 through Salim Abdalla, over the weekend.

The win saw the former Kenyan Premier League side remain top of the standings with 46 points, seven ahead of second-placed Bidco United, who thrashed Mount Kenya United 5-2 in a seven-goal thriller at Camp Toyoyo.

In an interview with Standard Sports, City Stars captain Calvins Masawa said they are keen on maintaining their lead as they focus on finishing top of the table and earn a ticket back to the KPL.

“We had a very dominant first leg last year and we are working as a team again to ensure we continue with the trend in the second leg. The boys are in top form and we are going to work hard to replicate the same form of last year ,” he said.

In Migori, third-placed Vihiga United played out to a barren draw against Migori Youth as Fortune Sacco ended Coast Stima’s fine run after edging them 2-1 in Kirinyaga. 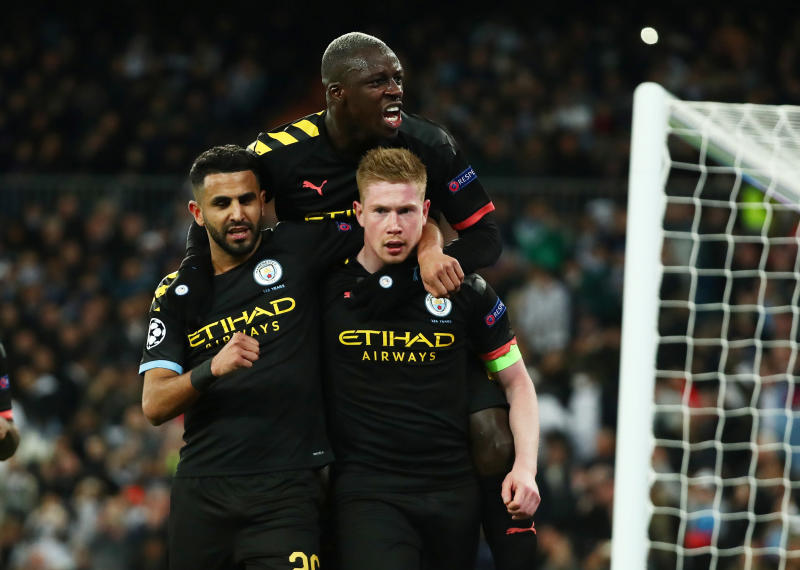