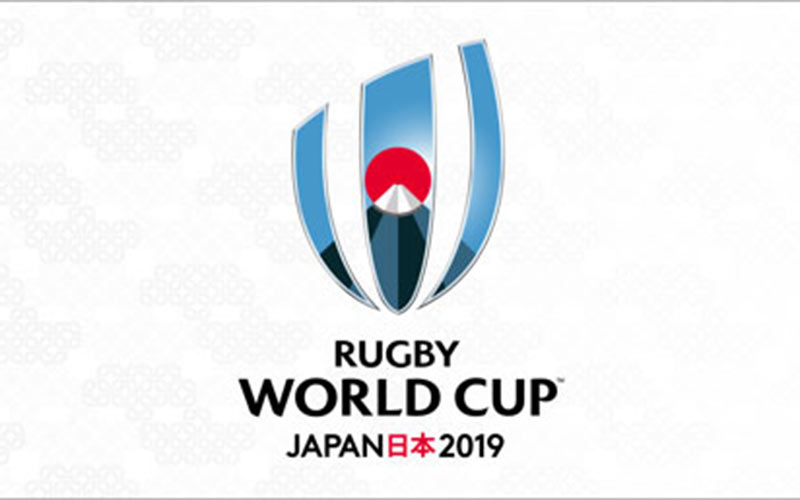 Tokyo: Japan may not win their home Rugby World Cup but they have already proved themselves world beaters when it comes to toilets.

Going to the loo is a much more futuristic experience in the Land of the Rising Sun and touring fans have been fascinated by their visit to these high-tech "washlets".

These Japanese toilets offer a wide variety of functions. Some open automatically when you approach them and many offer a warm seat for a bit of comfort on cold winter nights.

The numerous options on the control panel, however, can be confusing.

Two hours after landing at Tokyo's Haneda airport, French fan Alex Weimer would not call his first experience a great one.

"There were something like 15 buttons in Japanese and I didn't know which one to press. there were strange symbols with sprays going into every direction..." he said.

"The flush was on the other side, I frantically pressed all the buttons and it made strange noises."

It certainly is not to everyone's liking.

"A bit too sophisticated for me. I just like the simple one, push the button without all the other experiences," said All Blacks fan Brent York, although his friend Bernard James felt differently.

"I think when you first encounter them it's a bit intimidating but we've been to Japan many times, now we're used to them," said James.

Hygiene is very important in Japan. People wash their bodies before entering a bath and they take off their shoes when entering their home.

Washlets can be found everywhere in Japan -- in public toilets, hotels and in people's homes.

Known for being a tech-savvy population of over 126 million, the market for washlets is huge.

At toilet manufacturer Toto's showroom in Tokyo, the latest toilet technology is on display. From the bog standard one to the most advanced, there's a choice for everyone.

In any case, come the end of the World Cup, some of the expected 500,000 visitors may be wishing they could take a little part of Japanese technology home with them.