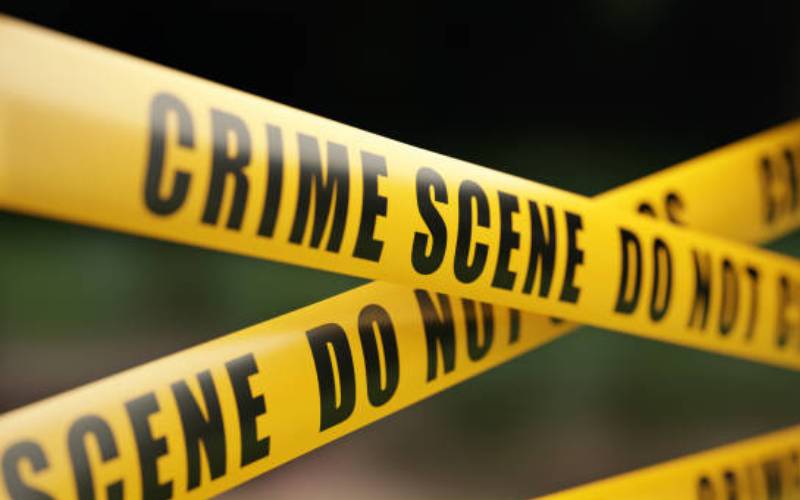 Cases of bodies being dumped along roads in Naivasha sub-county are back.

The bodies, most of which are of people murdered through strangulation, were for years dumped along the Naivasha-Mai Mahiu road near the Longonot IDP camp leading to an outcry.

The killers have now shifted to sections of the Nairobi-Nakuru highway, targeting sparsely populated areas along the busy road.

Yesterday, residents discovered a body of a smartly dressed man near Marula Farm, some 10kms from Naivasha town.

The person was strangled with a wire and his body was dumped along the fence of the farm.

The deceased did not have identification documents on him.

Last month, another body was found dumped around the site.  The deceased is yet to be identified.

A witness Simon Njihia said they stumbled on the body while on their way to work.

“Some people claim to have seen a white car dump the body before speeding towards Nairobi. It is the second time such an incident has occurred, and it’s worrying,” he said.

“The body which had a wire around the neck did not have any identification documents, but we have picked the fingerprints for identification,” he said.

She said many of the bodies brought in by police were never claimed, forcing the facility to dispose of them after the stipulated time.

“Police have in the past collected bodies murdered elsewhere and dumped in Naivasha. The bodies are left in our mortuary, stretching our services,” she said.

She said the majority of those murdered were young men.

The handovers mark a milestone in the years-long fight by African countries to recover works pillaged by explorers and colonisers.