Four MCAs in trouble for shooting down BBI Bill 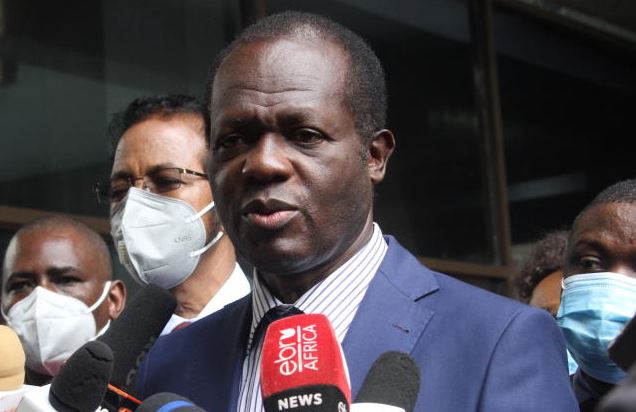 Four Jubilee nominated MCAs from Elgeyo Marakwet are in trouble for shooting down the Constitution of Kenya Amendment Bill, 2020 last week.

Last week, Elgeyo Marakwet county assembly shot down the Bill, popularly known as the BBI Bill, with the four nominated MCAs voting against it even after being ordered by Jubilee Party to ensure the Bill sails through.

The letters dated March 3, 2021 and signed by Tuju reads: “We have received a complaint concerning your conduct in the county assembly of Elgeyo Marakwet. You are therefore required within seven days to show cause why disciplinary action should not be taken against you.”

The MCAs are accused of violating the party’s code of conduct, failure to respect and uphold a communicated party position, lack of respect and gross misconduct thus bringing the party in to disrepute.

Tuju in his letter said the charges constitute disciplinary matters, pursuant to Article 13 of the Jubilee Party constitution.

Ms Kiptoo yesterday said she has received the show cause letter and was yet to respond. Speaker Philemon Sabulei also confirmed receiving the letters.

Why Raila, Ruto are no longer at ease over politics in Coast

Scramble for estimated 2.4 million votes open as ODM leader appears to be on a fire-fighting mission in his party.

By Anthony Gitonga | 23 hours ago