Brothers seek to be enjoined in Sh2.2b bank case 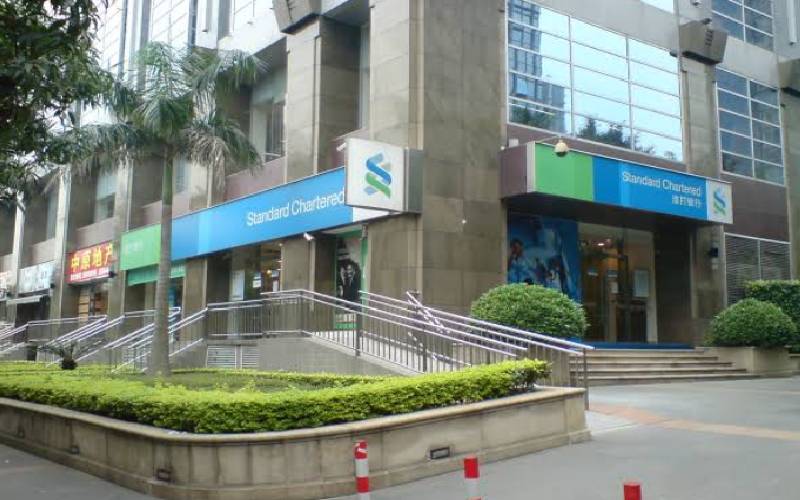 Brothers who guaranteed the Milling Corporation of Kenya in a Sh850 million loan from Standard Chartered Bank want to be enjoined in a suit filed by the corporation against the lender. Diamond Lalji and Shayid Lalji, who were directors of the corporation, appeared before Justice Janet Mulwa on Thursday to argue their application after the bank raised grounds for opposition. In a notice of motion dated July 8, 2019, the two, through lawyer Sherman Njoroge, claim they have a genuine stake in the proceedings and outcome and need to be enjoined in the suit as interested parties. In the suit, the Corporation (plaintiff) wants the court to stop Standard Chartered Bank (defendant) from auctioning its land - Nakuru Municipality/Block 8/1 - after it defaulted on loan repayments.

The firm had used the property as security for a Sh2.2 billion loan taken between 2010 and 2015. The brothers have now protested the move by the bank to force the auction of the property for a sale valuation of Sh696,539,475, which is lower than the debt owed by the corporation. Mr Njoroge told Justice Mulwa the bank would go after the brothers who were the guarantors for the remaining loan amount of Sh59,381,668. He said the interested parties could suffer loss and damages if they were not involved in the case. “The outcome without the involvement of the guarantors will adversely expose them to about Sh60 million in debt,” said Njoroge. The bank claims the application by the former directors is an abuse of court process and should be dismissed. Through the firm of Hamilton Harrison and Mathews, the bank submitted that the brothers were bent on delaying the hearing of the suit. The court will give direction on the case on February 27 next year.

Tributes pour in for ex-principal

Tributes pour in for ex-principal