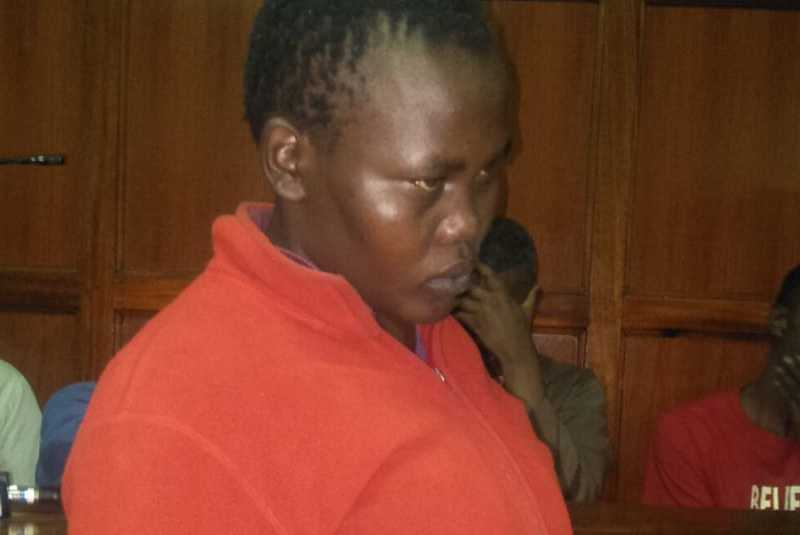 A 22-year-old woman accused of strangling her baby to death has been detained for five more days to allow police to conclude their investigation.

Mercy Chepng’eno (pictured) was in court on Wednesday after spending 10 days in custody.

She is expected to answer to charges of infanticide.

her charge sheet says she committed the offence on October 21, 2018, at Olenguone in Nakuru County.

The baby was four months old.

Her lawyer George Wajackoyah objected to the plea by the prosecution to have her detained.

He told Magistrate Kennedy Cheruyuiyot that Chepng’eno has been in custody for two weeks and does not have a change of clothes.

The magistrate said 10 days is a long time.

Japanese minister in charge of cyber security has admitted not ever used a computer in his professional life by being baffled by the concept of a USB.

By Kennedy K Gachuhi | 1 hour ago