Race to the magic 8.5 million votes

With the final numbers of the total registered voters out, the race to State House is as defined as it can be.

The top contenders – Deputy President William Ruto and Raila Odinga, the Azimio presidential candidate, have a clear picture of the number of votes they start the race with and the amount required to surpass the 50 per cent plus one vote target.

If previous voting patterns are anything to go by, then the August 9 polls will witness a lower turnout than 2017 and 2013 which were 86 per cent and 77 per cent respectively.

Going by the 2017 results, then some 17 million voters, out of the 22.1 million registered, will cast their ballot, meaning both candidates could be chasing about 8.5 million votes.

A higher turnout of 80 per cent would see 17.7 million voters turn out to vote, taking the pass mark to some 8.8 million votes.

Both can rely on their backyards to deliver the bulk of their total votes. A generous turnout of 90 per cent in their respective backyards would see Ruto start at 2.2 million votes from the section of Rift Valley he commands. Raila would do the same at two million, meaning they start on an equal footing.

If the rest of Nyanza, Kisii and Nyamira counties, feed into Raila’s basket, he would gain an advantage by starting out with 2.8 million votes.

To meet the target, Ruto would, therefore, be seeking some 6.6 million votes, and Raila six million votes, which they would gain in areas considered their strongholds.

Dynamics such as apathy, owing to the fact that the regions lack a candidate, could tilt the race either way.

For the longest time, Ruto has been perceived as having a head start in Mt Kenya, a region that commands 5.8 million votes.

But sustained forays by Raila and his choice of Martha Karua as running mate have turned the populous region into a battleground, with the Azimio flagbearer standing a chance to reap a share of the region.

Raila, on the other hand, has enjoyed the support of Lower Eastern, Western and the Coast. Coast accounts for nearly two million votes, Ukambani 1.7 million votes with Western boasting some 2.6 million votes.

Collectively, they add up to 6.3 million votes. With the aforementioned turnout, about five million votes from the said region are up for grabs. If Raila secures the entire portion, his numbers would move to 7.8 million votes, assuming he gets the entire Nyanza, too.

He would then need 700,000 votes to hit the 50 per cent margin. Shifting dynamics are, however, turning counties in Western and Coast regions into battlegrounds, meaning he would have to sweat it out with the DP in the said regions.

They, collectively, amount to 4.5 million votes. Applying the same turnout, Ruto and Raila will be wrestling it out for some 3.6 million votes. 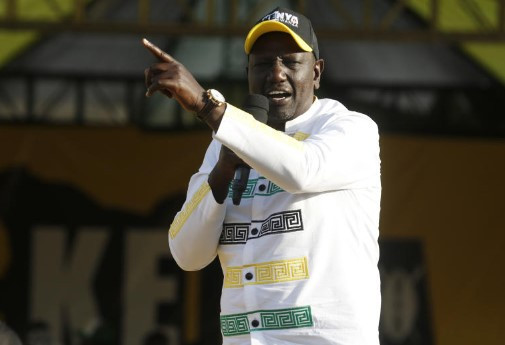 I will uphold the constitution, Ruto says
Ruto, confident of victory on Tuesday said he will invite Raila to share a cup of tea and discuss his next steps.
Politics
By Betty Njeru
2 days ago 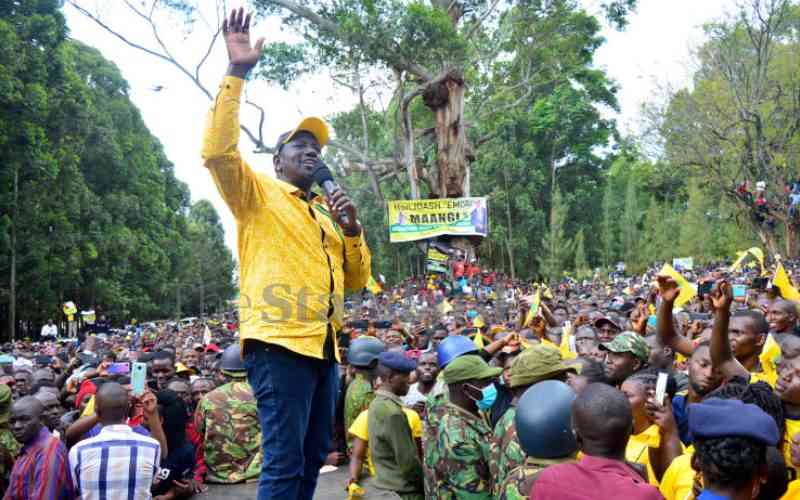 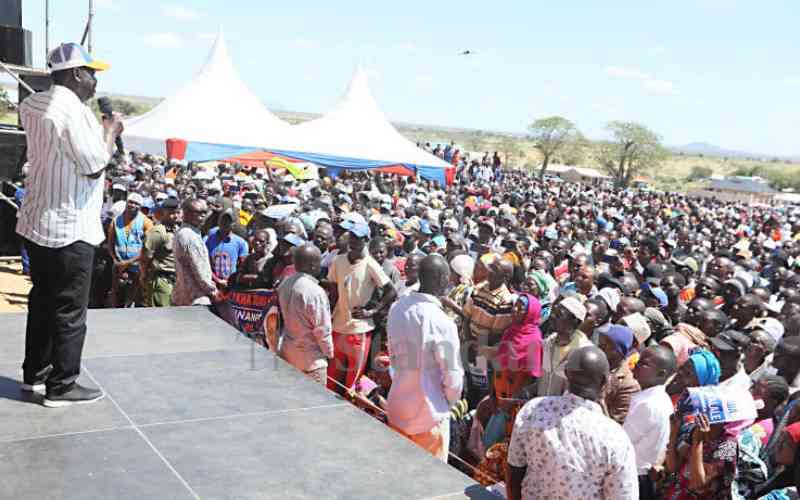 Raila and Ruto in close contest with 3pc margin, says opinion poll
To avoid a run-off election, the two competitors have to woo the 10pc undecided voters. Ruto has registered increased support in Mt Kenya while Raila has maintained 24 per cent in the region.
Politics
By Judah Ben-Hur
28 days ago
.

Serena Williams announces 'farewell' to tennis
Tennis
By Associated Press
20 mins ago
'Dressed' for the occassion? Kenyans try to outdo each other in 'Githeri Man' fashion
Politics
By Mate Tongola
26 mins ago
Premium Edna Clarke: The untold story of ties that bind Uhuru Kenyatta to the UK
Features
By Standard Reporter
41 mins ago
Explainer: What you need to know about IEBC KIEMS kits
Explainers
By David Njaaga
46 mins ago
. 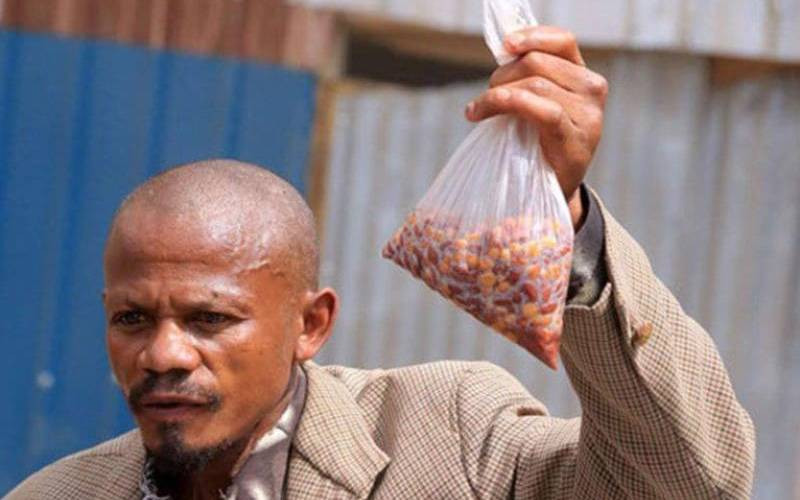 By Mate Tongola 26 mins ago
'Dressed' for the occassion? Kenyans try to outdo each other in 'Githeri Man' fashion