Azimio la Umoja One Kenya presidential candidate, Raila Odinga has kick-started his weeklong engagements with senior personnel of the US government and different institutions in the country in what will be a weeklong visit.

Mr Odinga arrived in the US on Saturday and yesterday had separate meetings with Alice Wairimu Nderitu, Special Adviser on the Prevention of Genocide to the UN Secretary-General and former US Ambassador to Kenya Michael Ranneberger.

Raila and his delegation is expected to meet with leaders in the Information Technology (IT) and technology space as a means to create networks as he fights to secure the presidency and form the next government.

Central to the mission of the trip is Raila’s efforts to strengthen the relationship between Kenya and the US, promote the business partnership agenda between the two nations and bolster foreign policy.

“Mr Odinga will take the opportunity of the visit to outline his vision for Kenya, underline the importance of the strategic and historic US/Kenya relationship and the vital interest that the two countries share,” said Prof Makau Mutua, Spokesperson Raila Odinga Presidential Campaign Secretariat who accompanied Mr Odinga to the US.

The ODM leader will also meet with Kenyans residing in the US to seek their support for his presidential race.

Raila's visit to the US comes ahead of the August 9 General Election as Azimio continues rallying support within and outside the country and building partnerships with international communities. 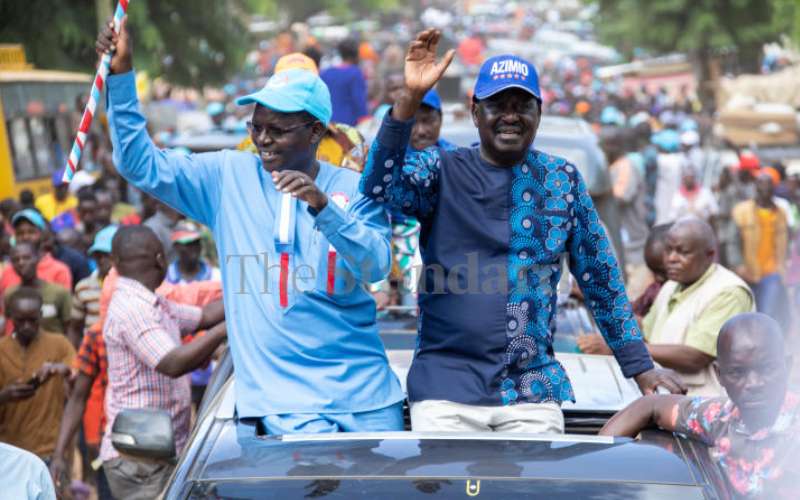 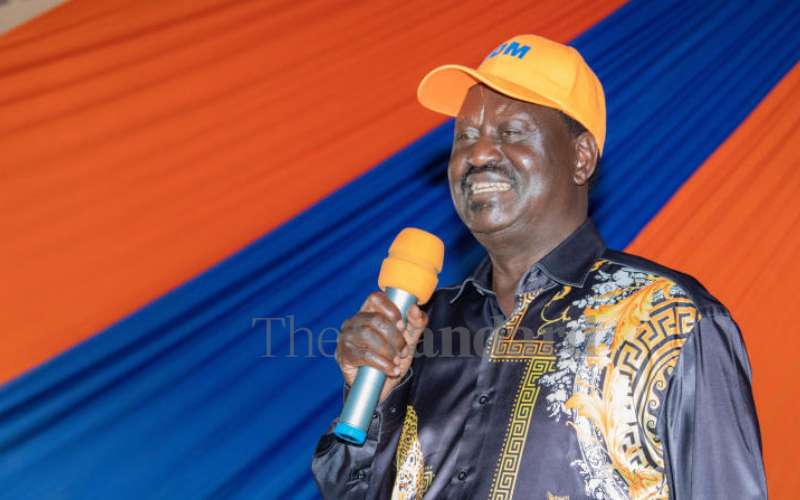 Premium Why Kenyans in the diaspora are rooting for Baba
Through Azimio, Kenya is now presented with a viable political mechanism to reclaim their republic.
Opinion
By Kivindyo Ndivo
2 months ago 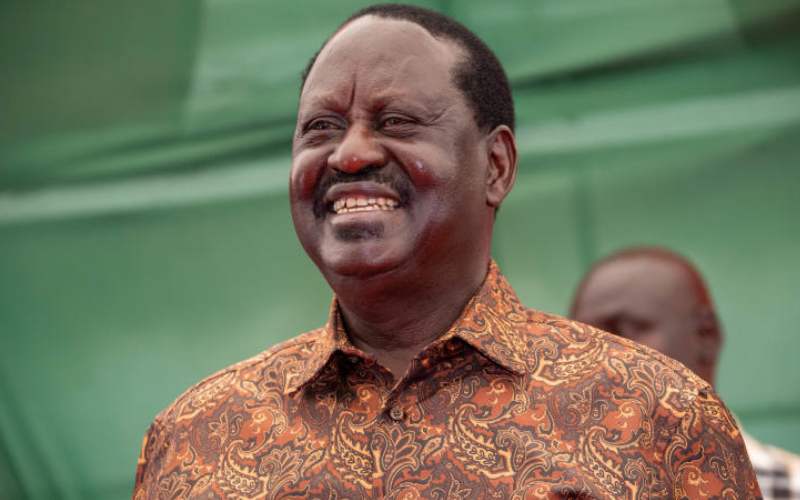 Raila Odinga names 3 to dispora campaign team
The team will work in close cooperation with the national presidential campaign secretariat in Kenya.
Politics
By Jacob Ng'etich
2 months ago 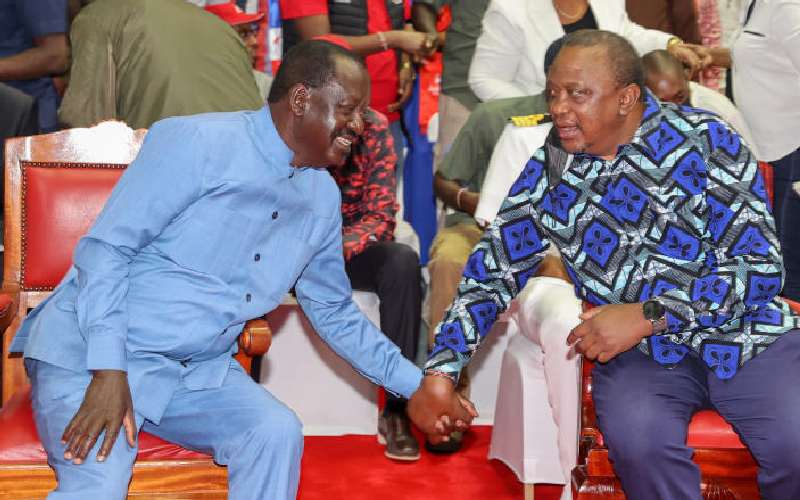 Premium Azimio maps out 34 counties for win
The details emerged on a day Mr Odinga left the county for a five-day visit to the UK.
Politics
By Moses Nyamori
3 months ago
.