Deputy President William Ruto could be forced to resign before seeking nomination to run for president if a suit filed at the High Court succeeds.

Activist Okiya Omtatah filed the urgent petition arguing that the DP is a public officer and should not be cleared as a presidential candidate unless he vacates office before seeking nomination from his party.

Omtatah also wants the court to suspend Section 43 of the Elections Act which allows the president, deputy president, governors and their deputies to remain in office until election day, arguing that it is discriminatory to other public officers who have to resign six months before election.

According to the activist, the Constitution provides that any public officer, including a sitting deputy president, a sitting governor and a sitting deputy governor, must vacate office before they can contest for a new elective position other than the ones they hold.

He argued that only Members of Parliament are exempted from resigning from their positions when seeking re-election because their terms end on the day of the election.

Contrary to constitutional provision that all public officers must resign before seeking election nomination, Section 43 of the Elections Act allows a sitting deputy president, governor and deputy governor to vie for other elective positions other than the ones they hold, he argued.

“The IEBC Act is an ordinary Act of Parliament and cannot override provisions of the Constitution. The Act purports to limit the rights of other public servants to participate in elections while giving undue advantage to the others,” he added.

Section 43(5) and (6) of the Elections Act provides that a public officer who intends to contest an election under the provision shall resign from public office at least six months before the date of election but that requirement does not apply to the president, deputy president, MP, governors and MCAs.

But Omtatah stated that since Section 2 of the Elections Act provides that party nominations should be conducted at least 60 days before the election day, there is no basis why the civil servants must resign at least six months before the date of election.

“Requiring public officers to resign six months before the general election means that they must do so before they know if they will be able to contest... hence it is unreasonable, oppressive and unfair,” he swore.

He wants the court to determine whether a deputy president, a governor, a deputy governor, an MP and an MCA are eligible for nomination before vacating their offices and whether they can be elected for other positions other than the ones they are holding.

At least 164 people were killed and more than 5,000 detained during violent upheaval in Kazakhstan

Kanu revamps its national elections board

Party Secretary-General Nick Salat has assured aspirants that the new board will be impartial.

By Julius Chepkwony and Godfrey Oundoh | 20 minutes ago

By Kennedy Gachuhi | 20 minutes ago 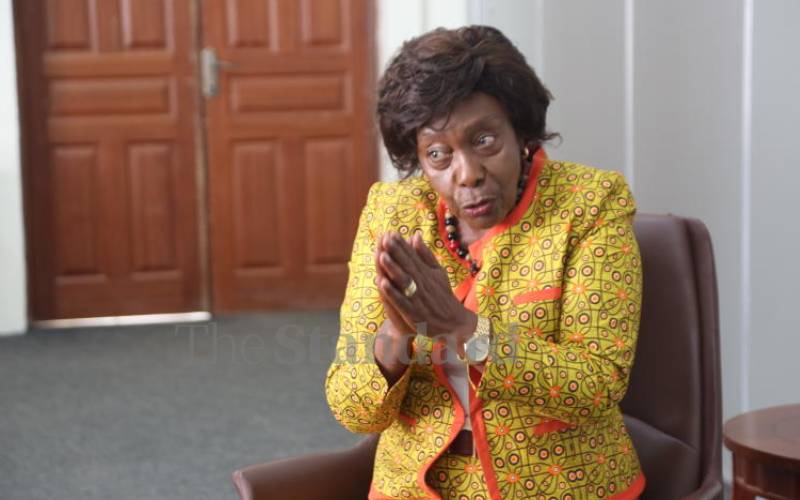 By Edwin Nyarangi | 20 minutes ago 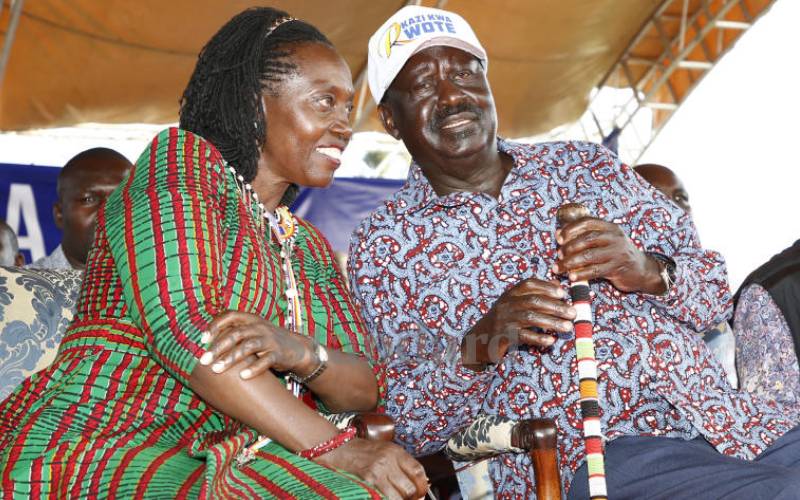