Deputy President William Ruto has taken full responsibility for the utterances made by Meru Senator Mithika Linturi, terming them as regrettable.

Speaking in Bomet and Kericho counties, a day after authorities arrested Mr Linturi over alleged incitement, Dr Ruto warned politicians allied to the United Democratic Alliance (UDA) against using language likely to cause divisions in the country.

Linturi was arraigned at a Nakuru court yesterday over the alleged incitement statement made at a political rally in Eldoret on Saturday.

Yesterday, when Ruto took the podium at the Bomet Green Stadium, he sounded apologetic, saying Senator Linturi had realised he made a mistake and had apologised unreservedly to Kenyans.

The DP, however, cautioned his allies against reckless talk, saying they should watch what they say to avoid causing hate and divisions.

“I want to say we do not subscribe to hate and we do not support any talk that profiles individuals or groups or communities because we are a party that strives for unity,” he said but added: “Those talking about senator Linturi’s recent sentiments should know that Linturi has withdrawn and apologised unconditionally to Kenyans.”

He at the same time asked government agencies to be fair while applying the law, adding that there should not be two sets of laws applied based on an individual’s political inclinations.

“Our institutions charged with ensuring that we have a peaceful country should not create two sets of laws for two sets of groups,” he said.

“Let me also say on behalf of Linturi, I am apologising, and Kenyans from all walks of life should consider forgiving him,” he said.

A shouting contest between supporters of the two rival politicians interrupted speeches by leaders accompanying the Deputy President. Only the DP’s speech was not interrupted by the youth who engaged in shouting matches throughout the Bomet rally.

Ruto urged the electorate to back his bid for the presidency.

At Moi Gardens in Kericho town, he described ODM leader Raila Odinga’s quest for the presidency as a project out to protect the selfish interests of a few individuals.

He said the endorsement by the Mount Kenya Forum was a clear indication that its members were keen only on protecting their wealth, and were not interested in the welfare of many Kenyans languishing in poverty.

Ruto also challenged Raila to pledge that he (Odinga) would concede defeat if he loses in this year’s presidential election.

“He has to pledge that he will not lead street protests and that he will honourably accept the will of the people and go home. That is what we must agree on.

“We have tolerated blackmail and threats and intimidation for far too long. We are telling our competitors that this time around, we will not buy fear.”

Ruto also said Raila should not make Nyanza a no-go zone for his competitors.

“The bedroom mentality has to stop. All regions belong to all the people of Kenya,” he said. “We have to get rid of the politics of bedrooms in the republic of Kenya”.

In Kenyan political parlance, bedroom refers to a politician’s stronghold.

Garissa Township MP Aden Daule told yesterday’s gathering that the United Democratic Alliance (UDA) — under whose banner Ruto is campaigning — believes in the rule of law and co-existence of Kenyans. He also called for fairness in the handling of hate speech suspects.

“I want to ask the criminal justice system and the National Cohesion and Integration Commission and the DPP and DCI to apply the law equally when dealing with all hatemongers,” he said.

Turkana Governor Josephant Nanok called for adequate funding of the Independent and Electoral and Boundaries Commission (IEBC), saying the electoral agency should be allocated Sh3 billion to discharge its work.

“We also call on Kenyans who have not registered themselves as voters to do so,” he said.

Kanu revamps its national elections board

Party Secretary-General Nick Salat has assured aspirants that the new board will be impartial.

For the Bill to sail through, it will require the backing of at least 24 senators out of the 47 elected. 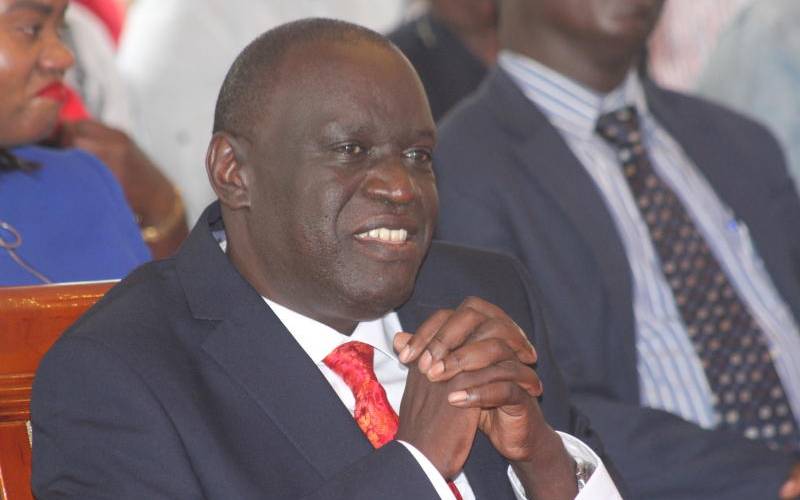 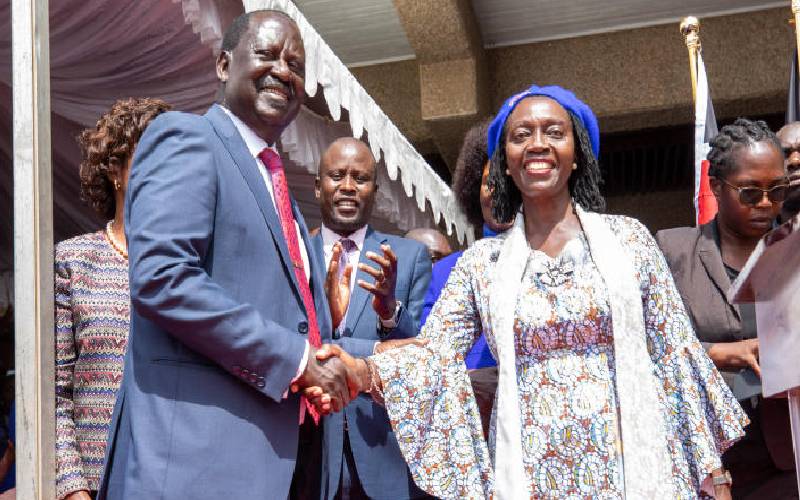 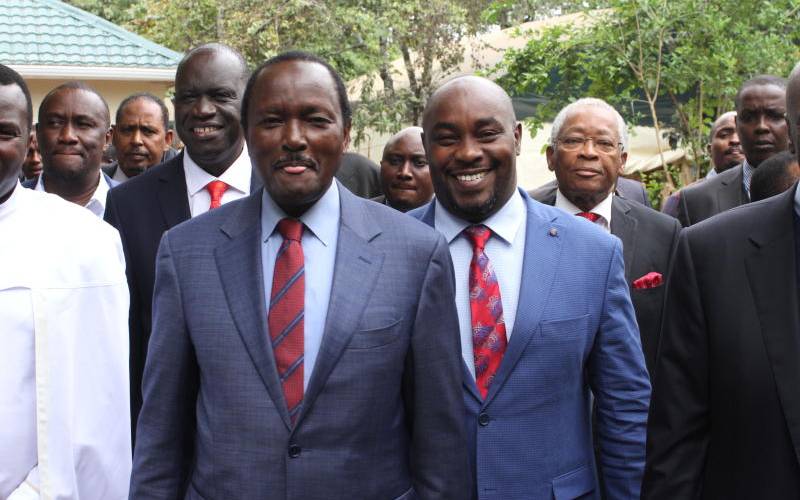