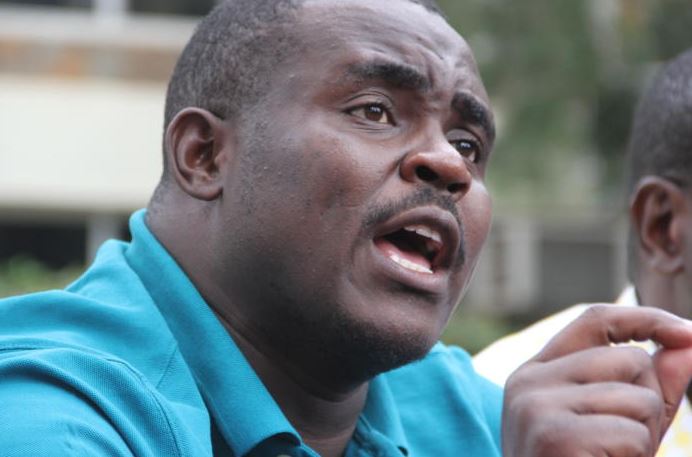 Malala says the committee has only days to “make a fair judgement” and will submit its report by Friday next week.

“I assure the public that we shall be impartial. We will allow all litigants to appear before us,” he said after his election.

The committee, formed on Tuesday will probe grounds on which Kirinyaga Governor Anne Waiguru of Jubilee Party was impeached, deciding whether they hold enough water to impeach her or clear her of the charges to continue holding office.

Yesterday’s heated debate in Senate saw 45 out of 60 senators vote in favour of the committee, while 14 wanted the issue be handled by the House. One senator abstained.

Tuesday’s debate was however not with its fair share of drama, as factions allied to deputy president William Ruto and ODM’s Raila Odinga went neck to neck.

Later in a TV appearance on Tuesday night, Narok Senator Ledama OleKina and Elgeyo Marakwet’s Kipchumba Murkomen clashed and accused each other of hypocrisy.

Ledama questioned Murkonmen’s stand on the matter and why he was opposing the formation of the committee and preferred the plenary route, contrary to his stand on former Kiambu Governor Waititu’s impeachment.

Murkomen argued that he felt the committee’s decision was already pre-determined and thus would not deliver justice to the people of Kirinyaga.

“Waiguru deserves justice just like Kirinyaga residents. I feel the committee already has a decision. Anne Waiguru has been cleaned and sanitized,” he said.

Earlier in the Senate he had said: “To the people of Kirinyaga I am sorry, we did our best but it is finished. Your fight for accountability has been frustrated by Senate, don’t give up use other avenues.”

Senator Ledama called bluff on the allegations arising from yesterday’s debate about corrupt committees saying, “Committees can be easily corrupted and manipulated. I was personally approached with a lot of money during the Solai Dam probe but we refused because the lives of the people matter more.”

He finished by saying that Senate has to be honest in its dealings since it is setting a precedence.

“As senators, we will do all to ensure justice for Kirinyaga. Let us not say that the die has been cast.” 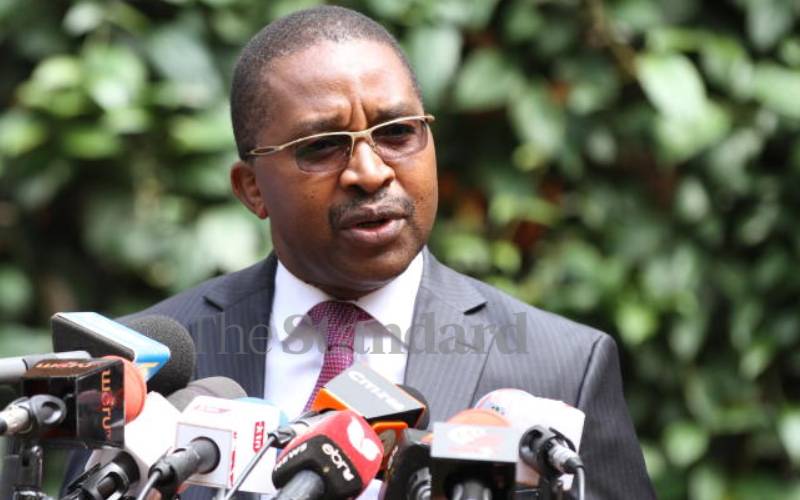 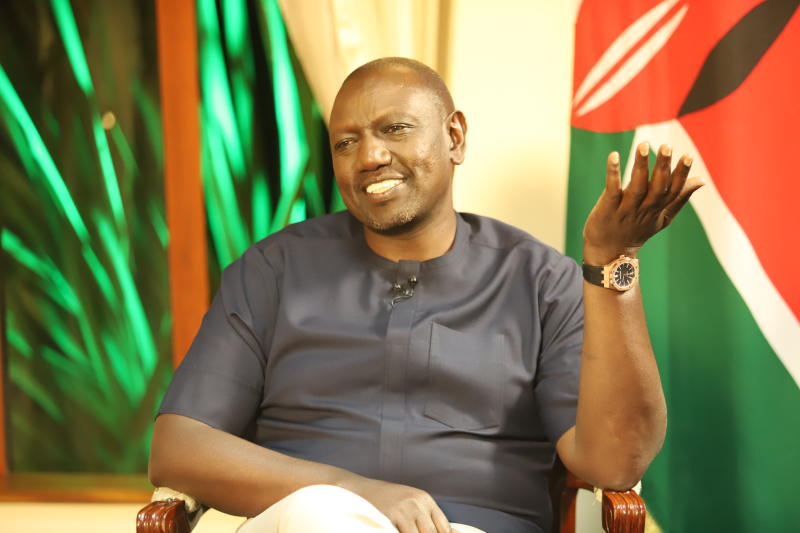 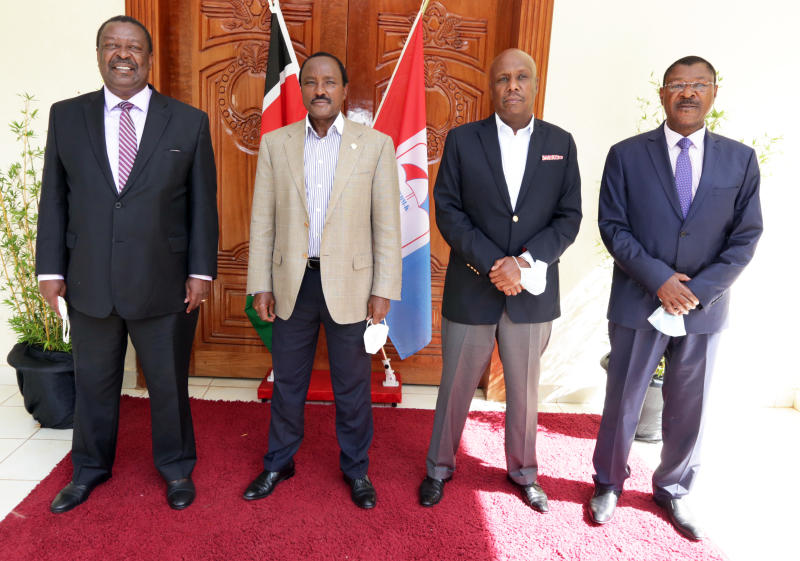