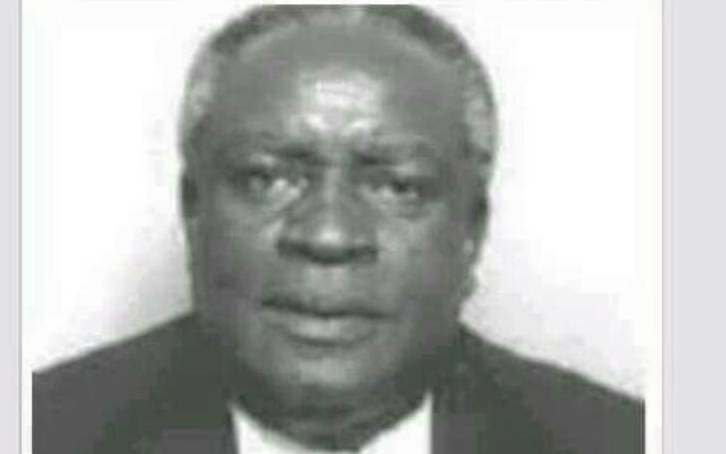 Ogur who also served as an assistant minister in the Kanu administration passed on Wednesday at Nairobi Hospital aged 82.

His cousin, who is a former Personal Assistant, Jasper Ater confirmed the death today.

"It’s true Mr Ogur passed on after his organs failed after a battle with diabetes,"  said Ater.

Nyatike MP Tom Odege and his predecessor, Omondi Anyanga also mourned  Ogur, describing him as a selfless politician who held no grudge against his opponents.

Ogur who is known for his humorous behaviour was elected to Parliament in 1988 general elections during the single-party system.

He served in the National Assembly for three consecutive terms. In 1988, he served for five years in Kanu before he crossing over to the opposition in 1992.

He was re-elected to Parliament in 1992 beating all his rivals in the race including one-time assistant Minister Owigo Olang.

He tickled voters in the campaigns when he went around dishing out oranges and mangoes to woo voters as Anyanga splashed new notes and vowed to reduce poverty.

Ogur carried the fruits on a pick-up truck and distributed them after addressing rallies around the constituency as Anyanga campaigned on the development platform.

At one point Ogur bumped into rowdy youths who took the oranges and pelted his convoy with them saying he was teasing voters for humour.

At one point in the House, while on a point of order, Ogur said Nyatike was enjoying that privilege of hardship allowance until it was stopped in 1992 without any notice.

''It was as if we had become rich. We became poorer! We experience floods and drought all the time,'' he said

"There was absolutely nothing! They withdrew that privilege without telling us anything! Now, when this Assistant Minister came in, he did not know."

"But he should have known what is affecting me in Nyatike. The area became poorer."

''Now, could the Assistant Minister reinstate the hardship allowance to Nyatike immediately, now that I have reminded him?”  That was Ogur for you.

In campaigns, Ogur would send crowds roaring with laughter.

He appealed to them to vote for him on ‘credit' and that he would reward them upon being elected to back to Parliament.

But this did not work out for him in the new political dispensation, that paved way for fresh blood with affluence. Ogur then retreated to Migori County Assembly via nominations.

By Harold Odhiambo and James Omoro | 2 hours ago

Do or die race: Battlegrounds to watch in the August 9 polls
;
Feedback