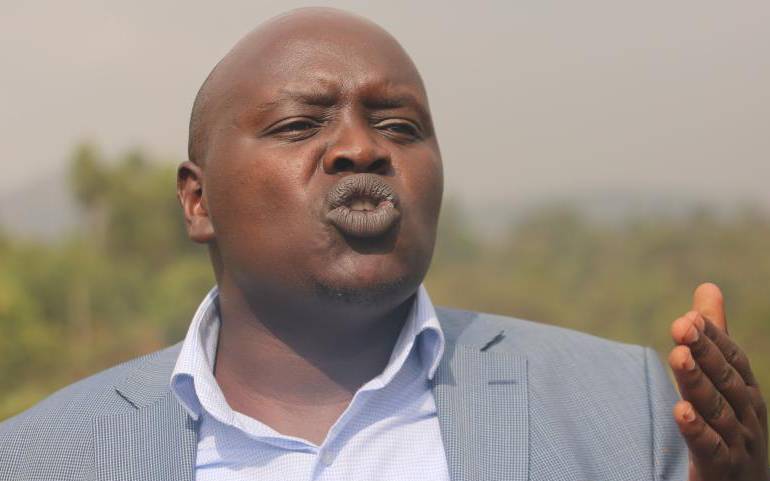 On Friday at a fundraiser in Kirinyaga County, Matiang’i told those criticising him and Interior PS Karanja Kibicho that he was only accountable to the President who is the appointing authority.

“We are public servants appointed by the president and everything we do is a directive from the master. We only have one point of command in this country, and that is the president. Have you ever heard of a house with two masters? We are working for Uhuru and whatever he tells us to do, we will always do,” the CS had said.

But addressing a press conference at Parliament Buildings yesterday, the lawmakers said Matiang’i and other civil servants are now playing partisan politics.

“We want to tell Matiang’i and his team that when we went into an election, there was no separate election for Ruto and Uhuru. If you disrespect one, you disrespect both,” said Kositany.

“We want to call on the president to reign in on his Cabinet Secretaries. It is time the Uhuru gives a hearing on this issue,” he said.

On his part, Koech warned Matiang’i of dire consequences including impeachment.