What options for these governors after the end of their two terms in office? 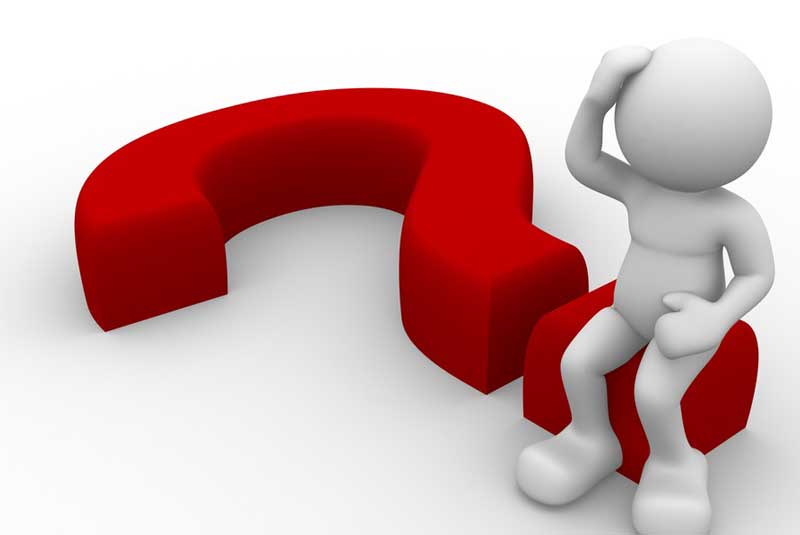 Twenty-one governors are set to leave office after serving their constitutional terms.

They will leave the plum job that has been synonymous with trappings of power and control over billions of shillings.

The incumbents, it would appear, have limited options for their next course of action in the run-up to the 2022 elections, with the only 'superior' seat to the one they currently hold being the presidency.

No less than five county chiefs have declared an interest for highest office in the land,  though the race for the top seat is fiercely fought and is crowded by key political kingpins.

Lawyers say the options for the county chiefs are many. “They can vie for any other elective seat, including member for county assembly (MCA), but not the governorship,” said constitutional lawyer Bobby Mkangi.

Mr Mkangi also served as a member of the Committee of Experts on the constitutional review process.

Alutalala Mukhwana, another lawyer, agreed with Mkangi’s views but pointed out that there was a possibility of the governors vying for a third term if the Constitution is changed.

“As it stands now, they can vie for the presidency or any other seat but not that of governor. They can also accept to serve Kenyans in different capacities such as Cabinet secretary” Dr Mukhwana said.

Some political observers said although the governors had declared an interest in the big seat, some might be merely seeking to boost their political relevance ahead of the race.

Both Oparanya and Joho are Orange Democratic Movement (ODM) deputy party leaders to Raila Odinga, who has been named the African Union (AU) ambassador for Infrastructure.

Busia Governor Sospeter Ojaamong and his Migori counterpart, Okoth Obado, have lately been warming up to Deputy President William Ruto.

Both have hosted Mr Ruto in their counties, but they have not directly said whether they would back the DP for the big seat or if they want to be his running mate.

Ruto – who is seeking to succeed President Uhuru Kenyatta – is on a charm offensive to recruit key political figures to his team, some of whom are second-term governors with a promise of plum jobs in the national government.

University of Nairobi political scientist Herman Manyora said although some of the governors enjoyed huge political backing in their counties, they might fail to make an impact in the presidential race.

He said the configuration of Kenyan politics did not give them a competitive political advantage to run for the presidency and make an impact, let alone succeed.

''Tribe gives us the first identity as people with culture and norms. Then comes the State that in many cases has been cemented through blood relations. So some of them are only seeking to boost their political significance now that it is clear that come 2022, they will not run again as governors,'' said Mr Manyora.

He observed that the Kenyan political landscape, especially the presidency, would be largely dominated by DP Ruto and National Super Alliance (NASA) leader Raila.

''As things stand it is President Kenyatta, Raila and Ruto - names that are widely published and talked about in regards to presidency. The rest are distant," he explained.

Some governors, Manyora claimed, were not even able to unite the people in their home turf. This could also result in strong opposition in their turfs in their attempts to go for the presidency.

Bondo University don Kevin Ogonda said it was too early to tell whether or not some or all of the governors would succeed in their goal.

''What is clear is that they are only out to increase their political stakes to remain relevant after the 2022 elections," he said.