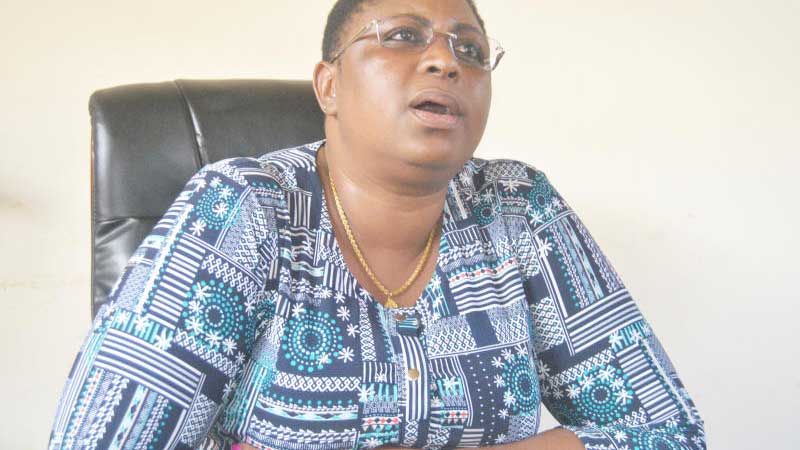 The Malindi MP has yet to respond to a show-cause letter from her Orange Democratic Movement party as a disciplinary process kicks off. ODM Disciplinary Committee chairman Fred Athuok yesterday hinted that the party would summon Aisha Jumwa even as Msambweni’s Suleiman Dori denied flouting party rules. Ms Jumwa (pictured), who is also a Parliamentary Service Commissioner (PSC) member, and Mr Dori were accused of openly showing disrespect for the party’s leader, Raila Odinga, and insinuating that they had already left.

“I want to confirm that I am still a life member of ODM and loyal to the party. My utterances were comprehended due to different levels of understanding...my loyalty to this party is unconditional,” Dori’s letter, dated August 4 to chairman John Mbadi, reads. By yesterday Jumwa had yet to respond to the demand letter, almost a month after the notice. Our attempts to reach her for a comment failed. “The party disciplinary mechanisms will soon kick in and we will inform the public in due time on our next cause of action,” Mr Athuok told The Standard. The official said the law required that members facing such action must be given an opportunity to defend themselves in person or through their lawyers. Last month, the two allegedly openly declared their support for Deputy President William Ruto’s 2022 presidential bid, provoking anger from ODM. “My office has received complaints regarding your conduct and utterances. The said utterances and conduct are incompatible with your position as a leader elected to the National Assembly on our party’s ticket,” the letters sent to them signed by Mr Mbadi on July 24 said.

ODM also accused both the Malindi MP and her Mswambweni counterpart of, without any reasonable excuses, absenting themselves from the party Parliamentary Group meeting on March 2018 and July 18, 2018. The letters said leaders’ actions and utterances amounted to gross misconduct and disrespect of the party and its leadership.