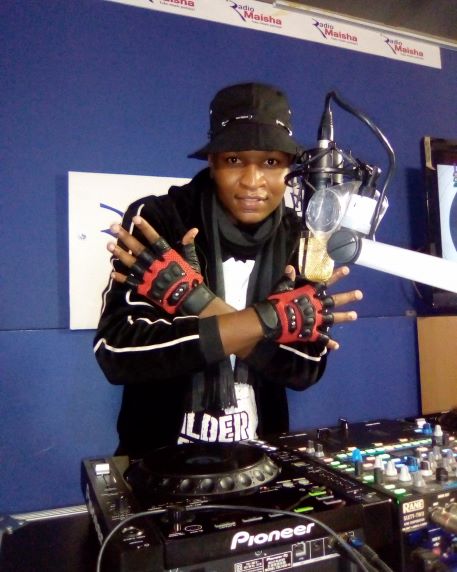 When our reporter Esther Kirong' caught up with DJ Darius, a part-time DJ in Radio Maisha, he was on duty, djaying during Rhumba show dubbed #RhumbaRepublik hosted by Titi Nagwalla. Corona-virus pandemic pushed him to be innovative after the government ordered closure of bars and all entertainment joints where he plays his mixes for a living. He came with an idea of selling men under wears, vests and socks to sustain himself in the hostile streets of Nairobi City. This is the business he has sustained apart from selling his mixes to his fans worldwide. DJ Darius says he loves his djaying job more than anything else and hopes that this pandemic is contained to help all DJs play music in clubs normally. It is in clubs and entertainment joints that most of them earn a living apart from main-stream media.? 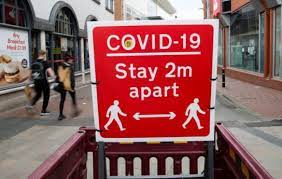 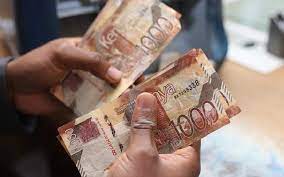 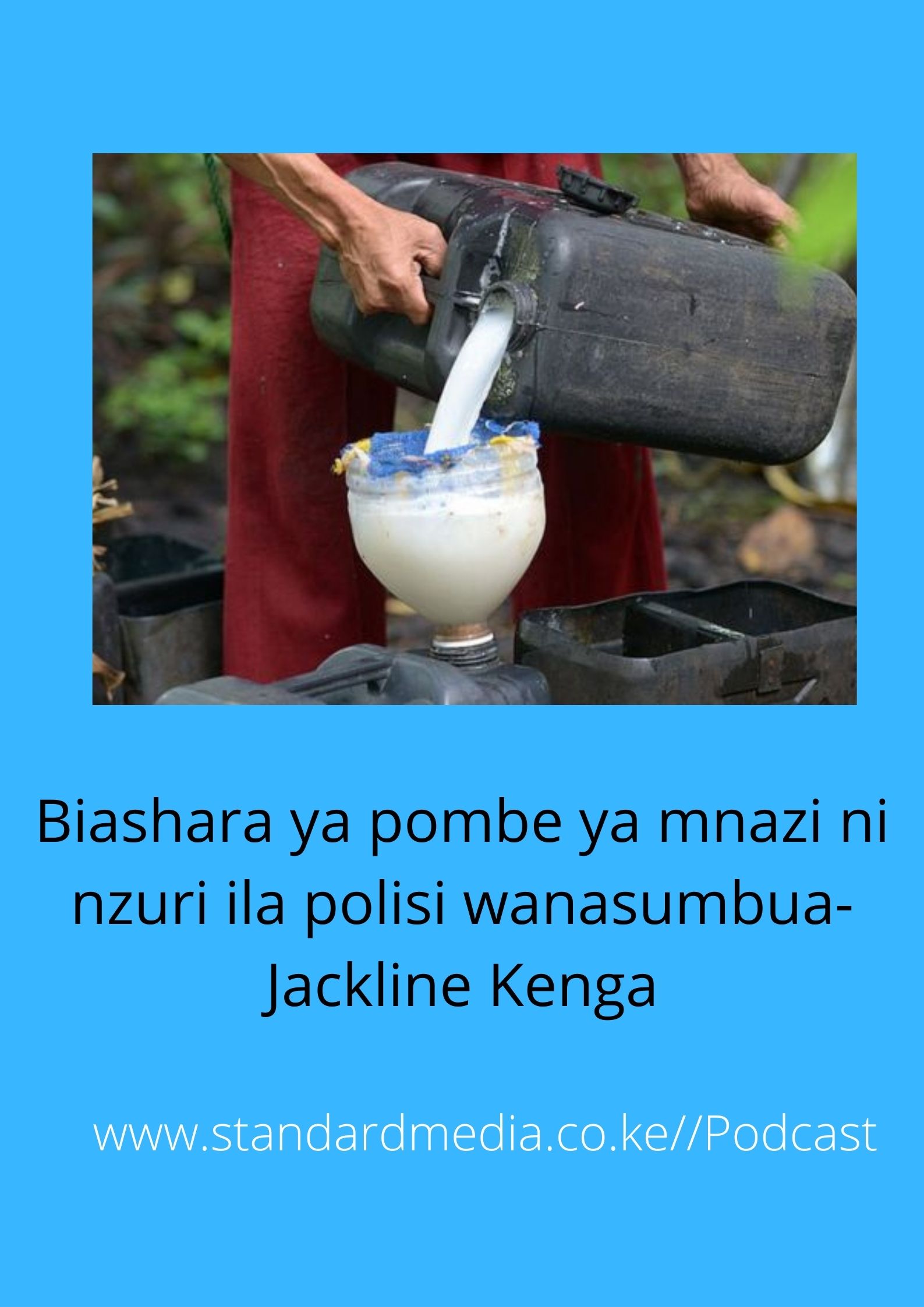 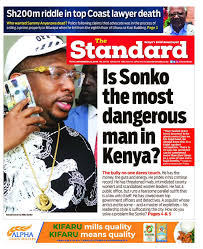