David Tanui an agronomist working with the Kerio Valley Development Authority, KVDA has been spearheading crop production at the Wei Wei Irrigation Sheme in West Pokot County. The irrigation scheme has been very beneficial to the residents who were known before as pastrolists, falling short of food after long periods of drought. Some of the crops grown in the area are green grams, sorghum, maize for seed production, mangoes among Taynuilt fruits. On an interview with Faith Kutere, Tanui discloses that despite Wei Wei and its environs being an ASAL region, the available water when used appropriately in farming, will boost food production and ensure the residents have enough food throughout the year. 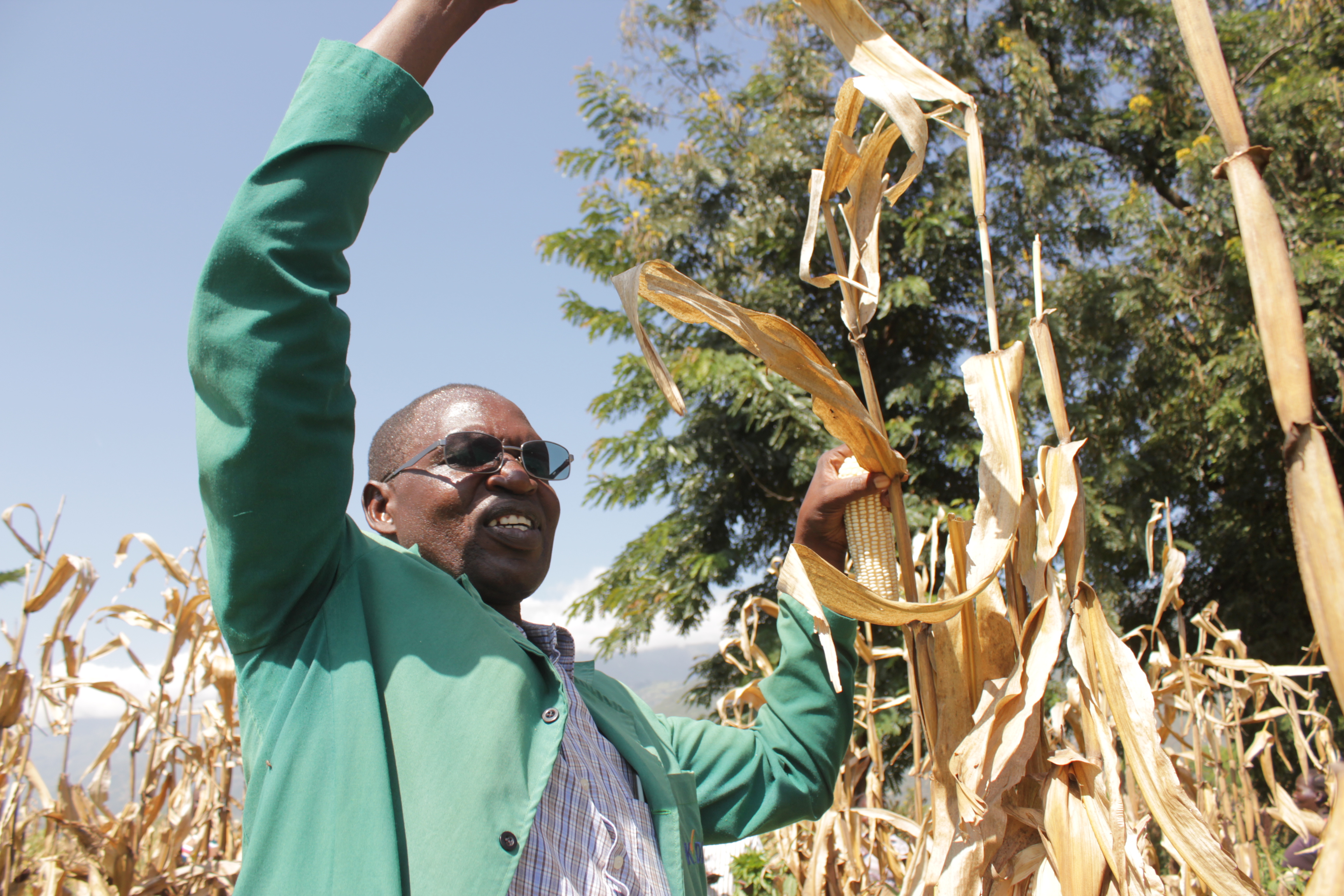 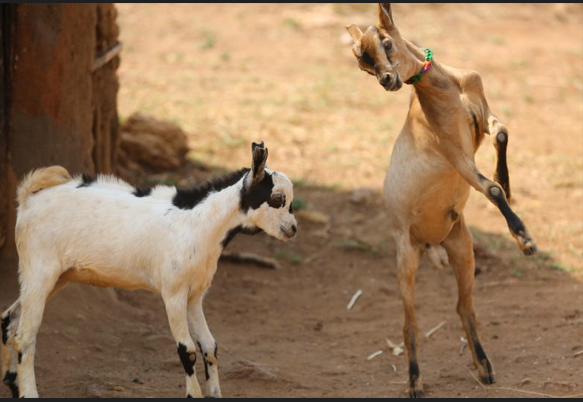 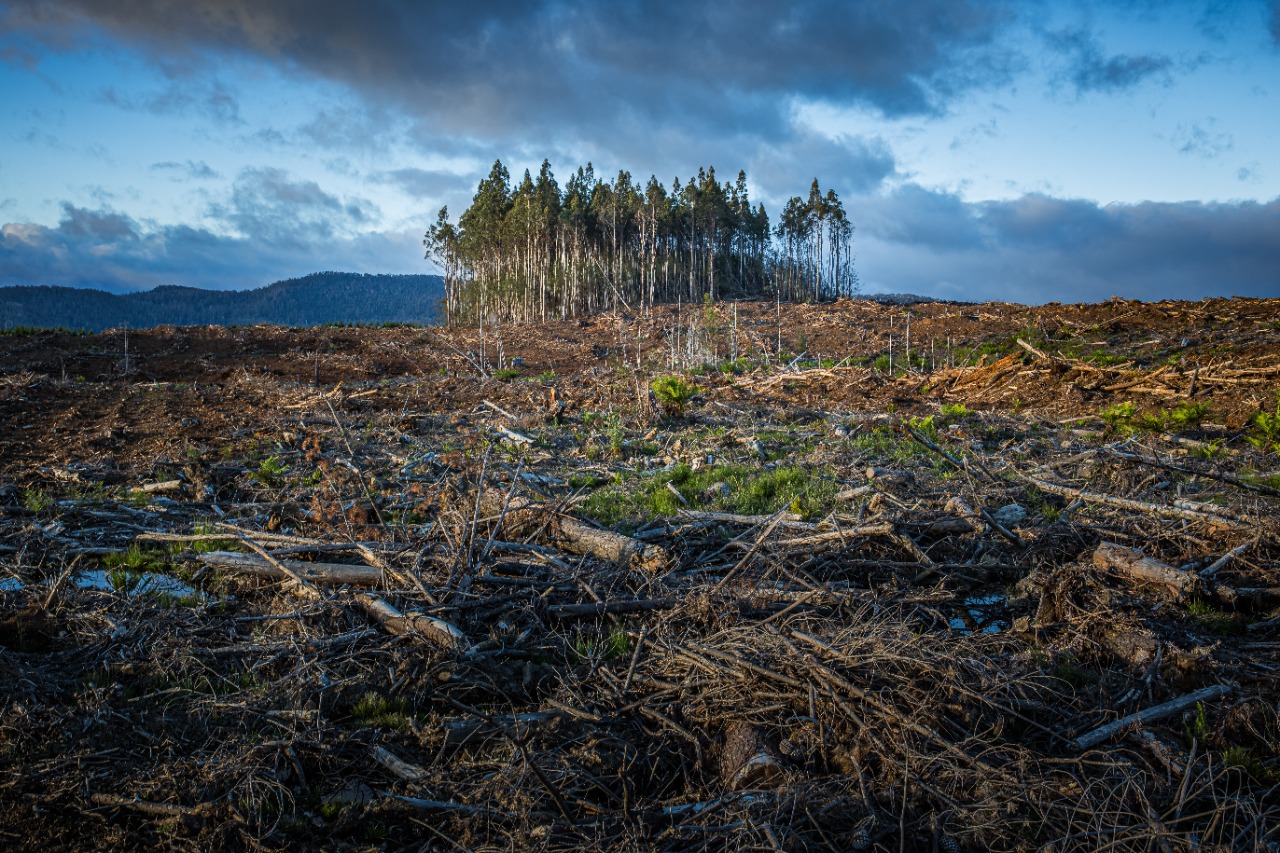 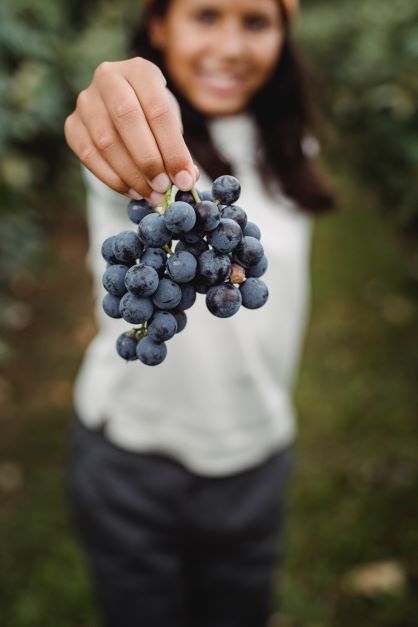 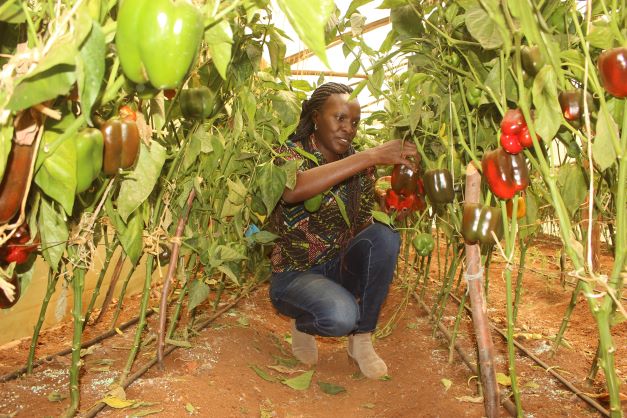 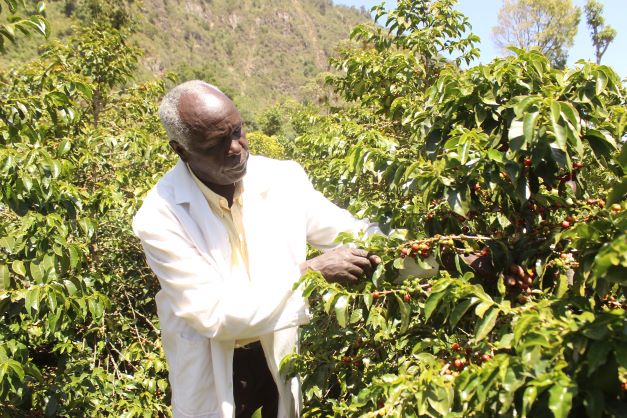 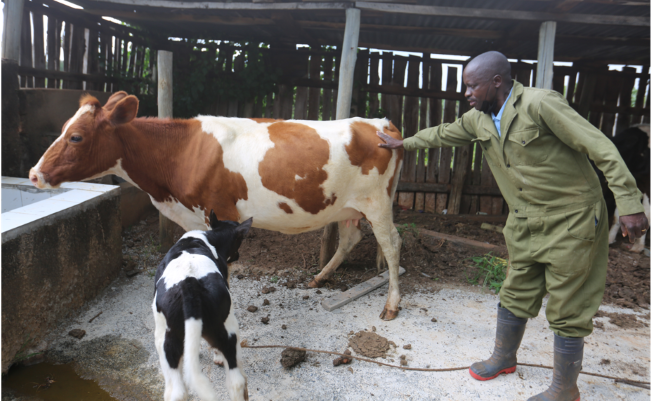 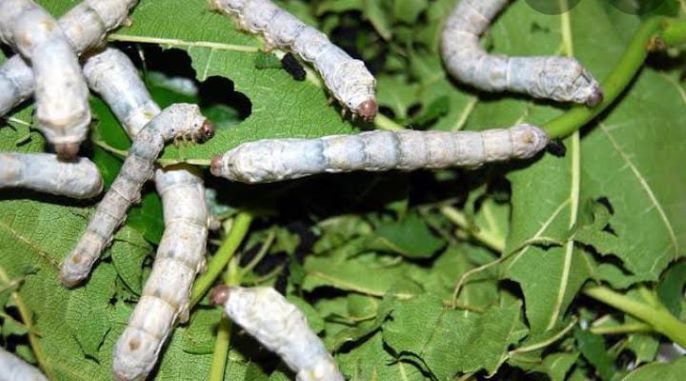 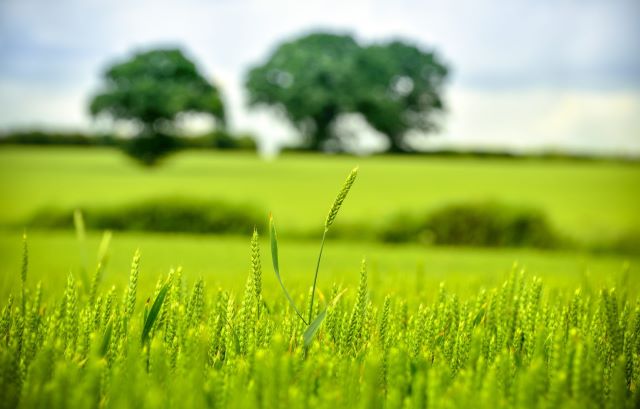 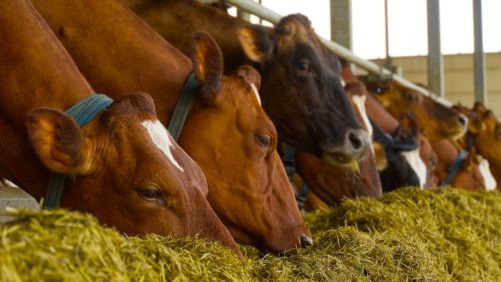 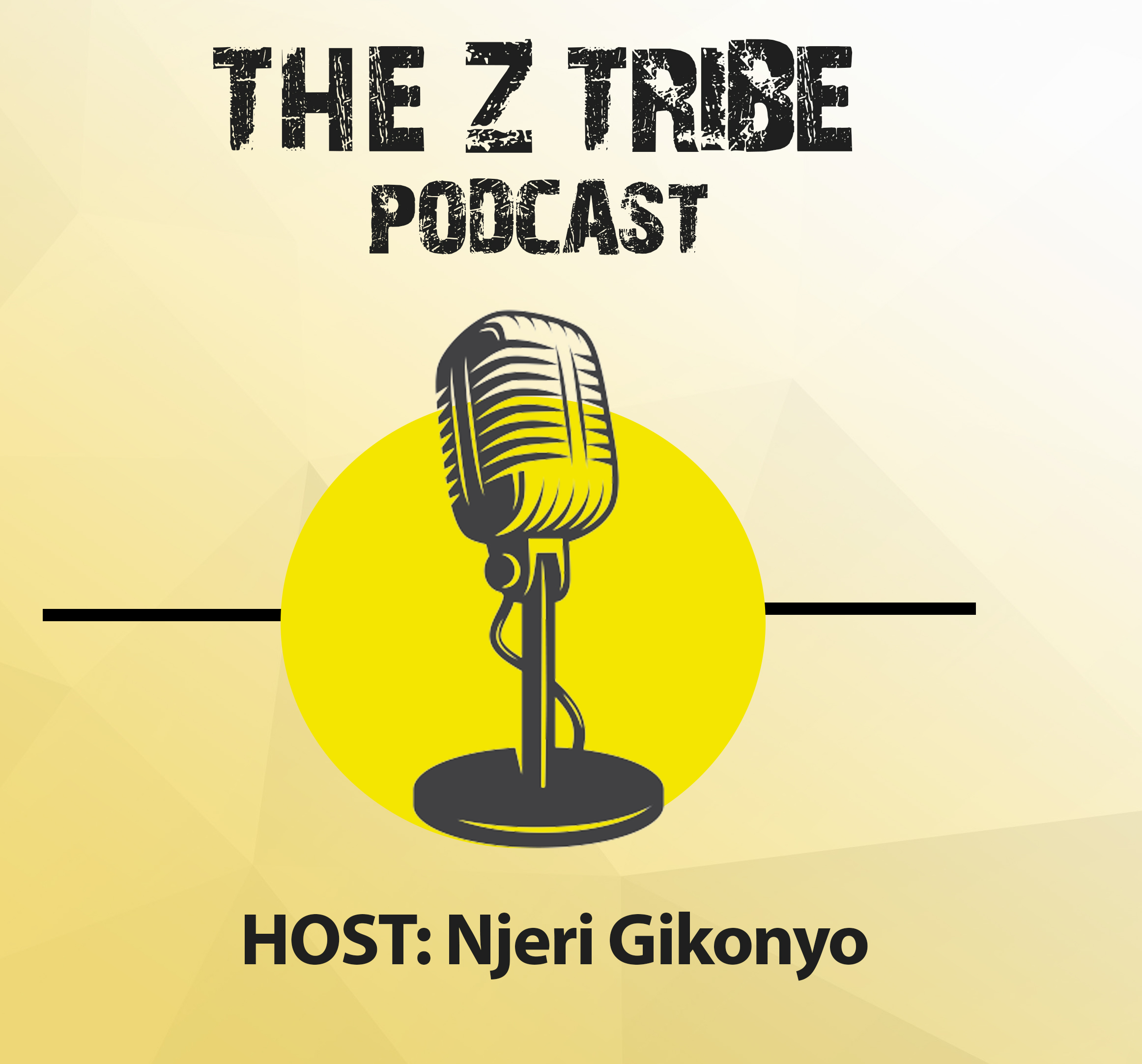 Gen Z with children in Campus 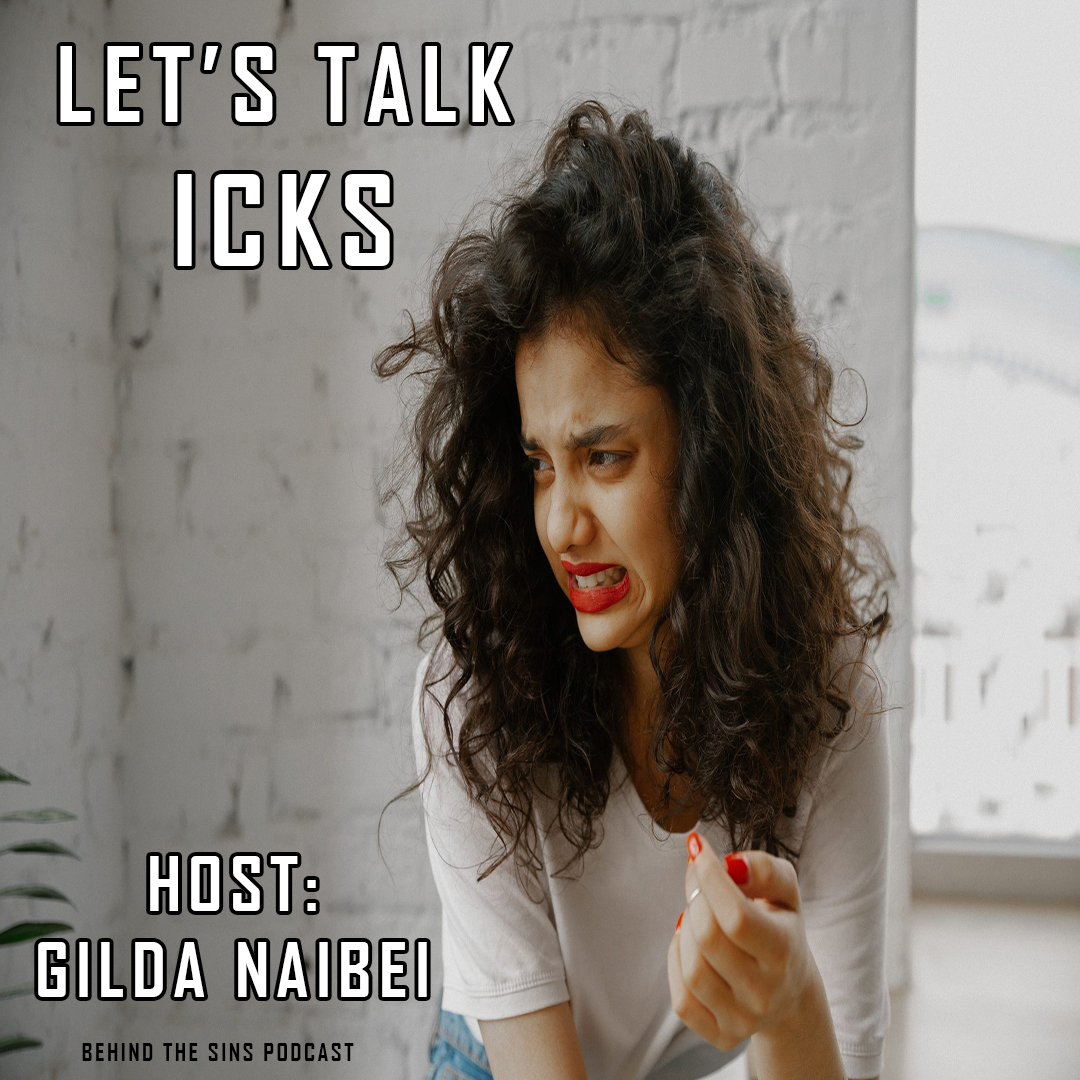 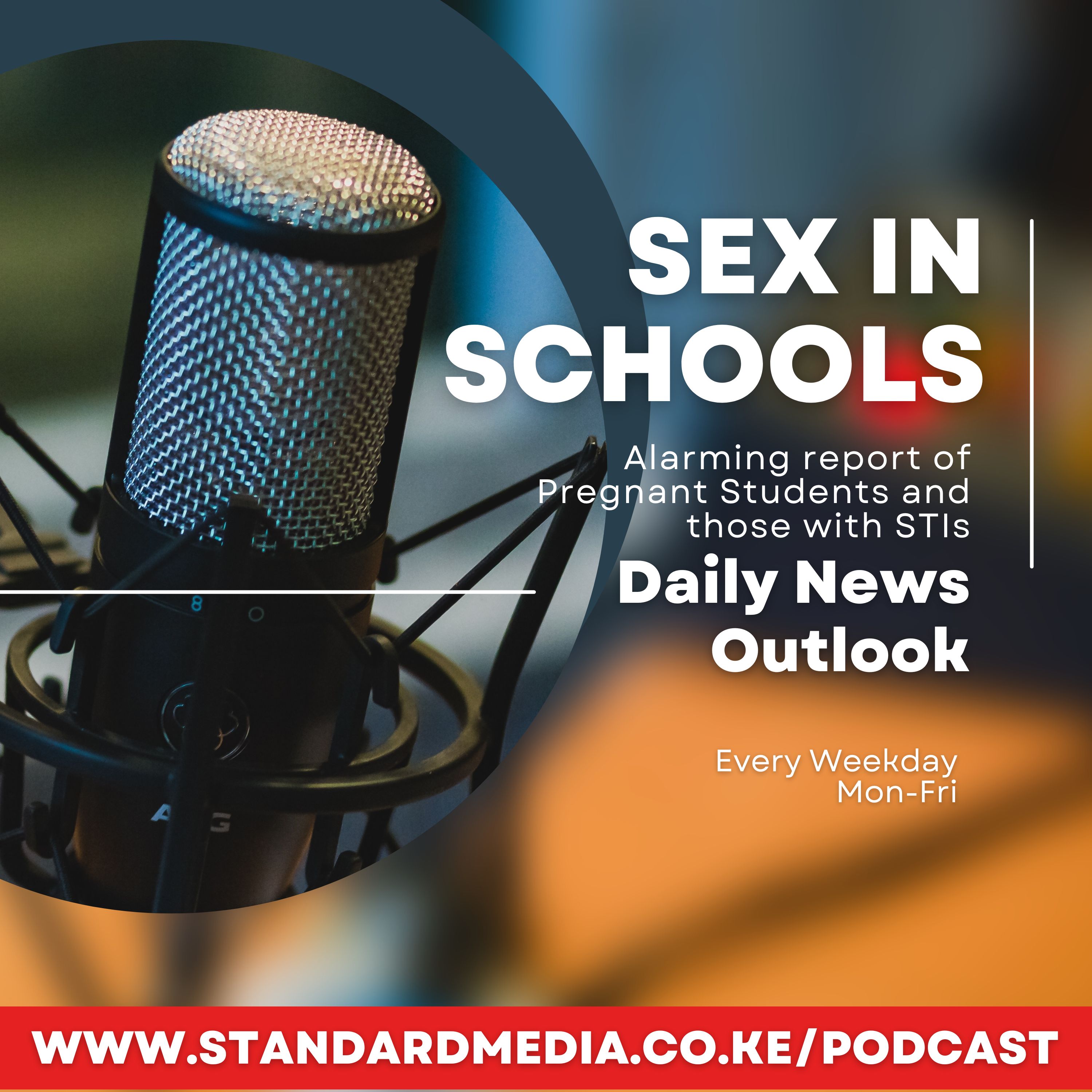 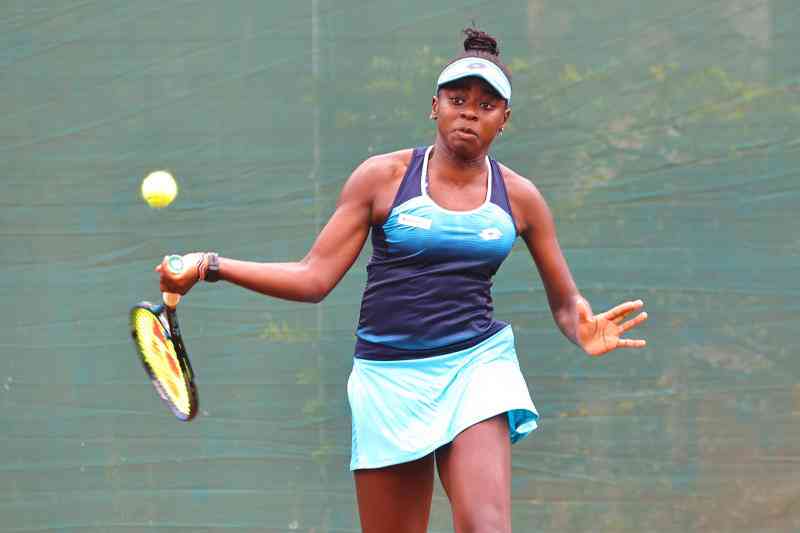 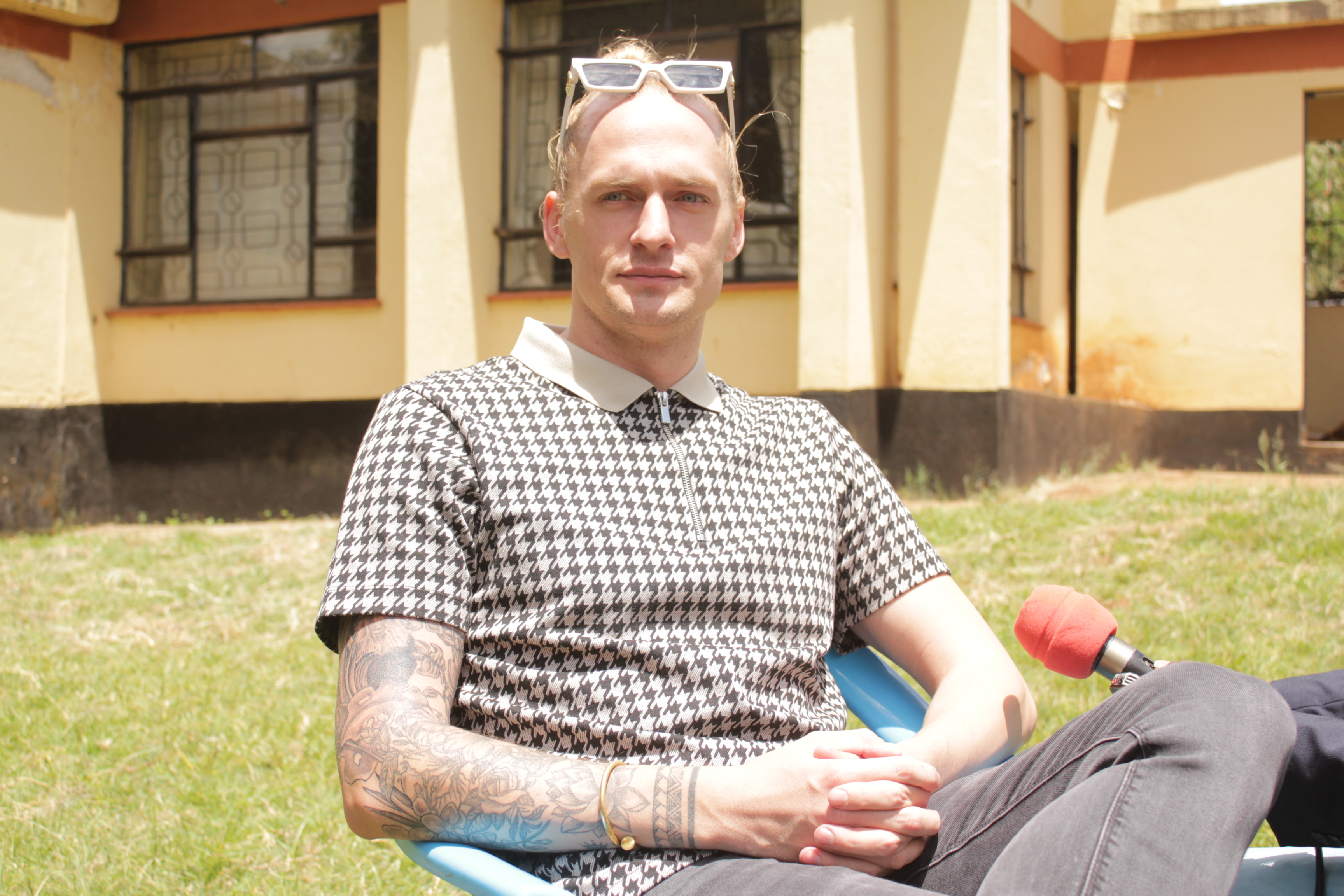 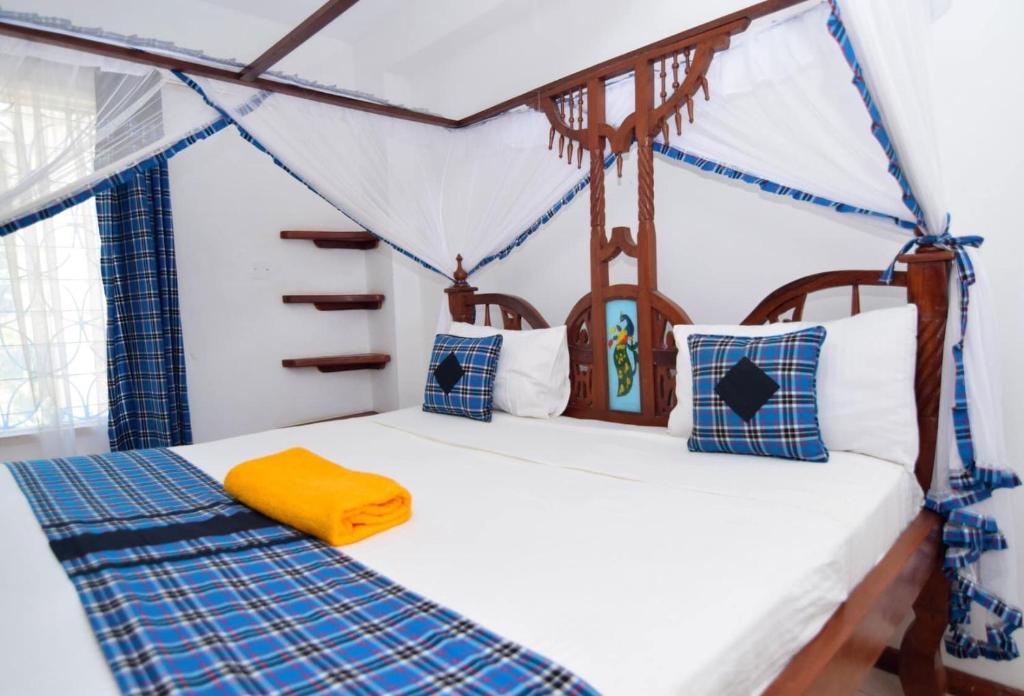 View on Kenyan music by Artists 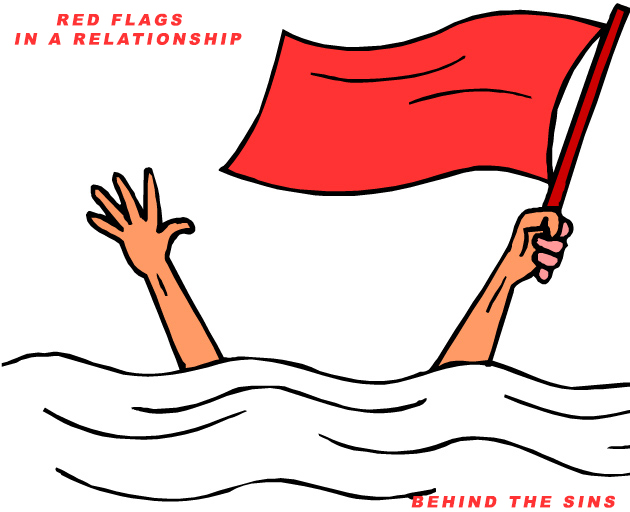 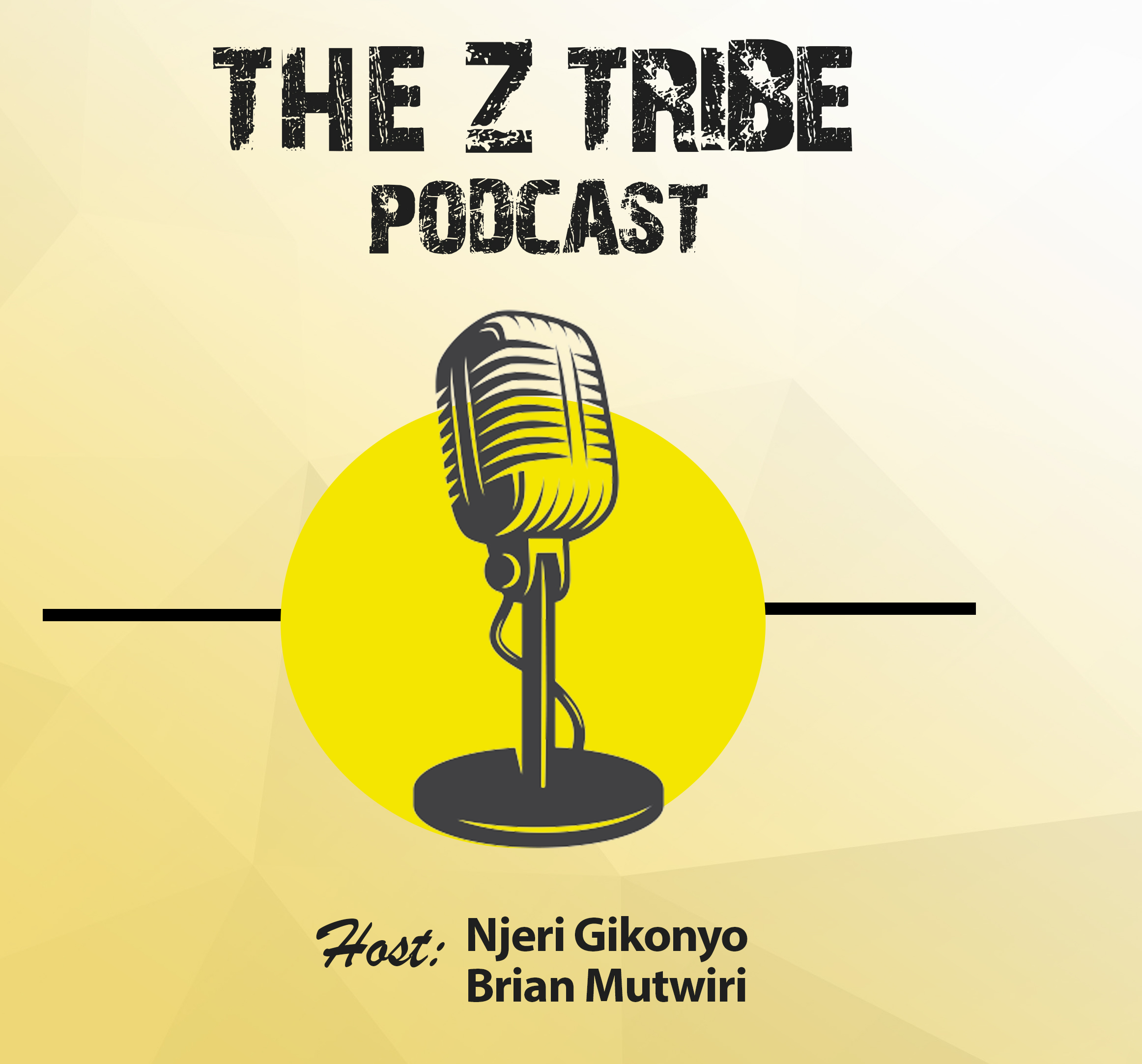 Social media from the creators context 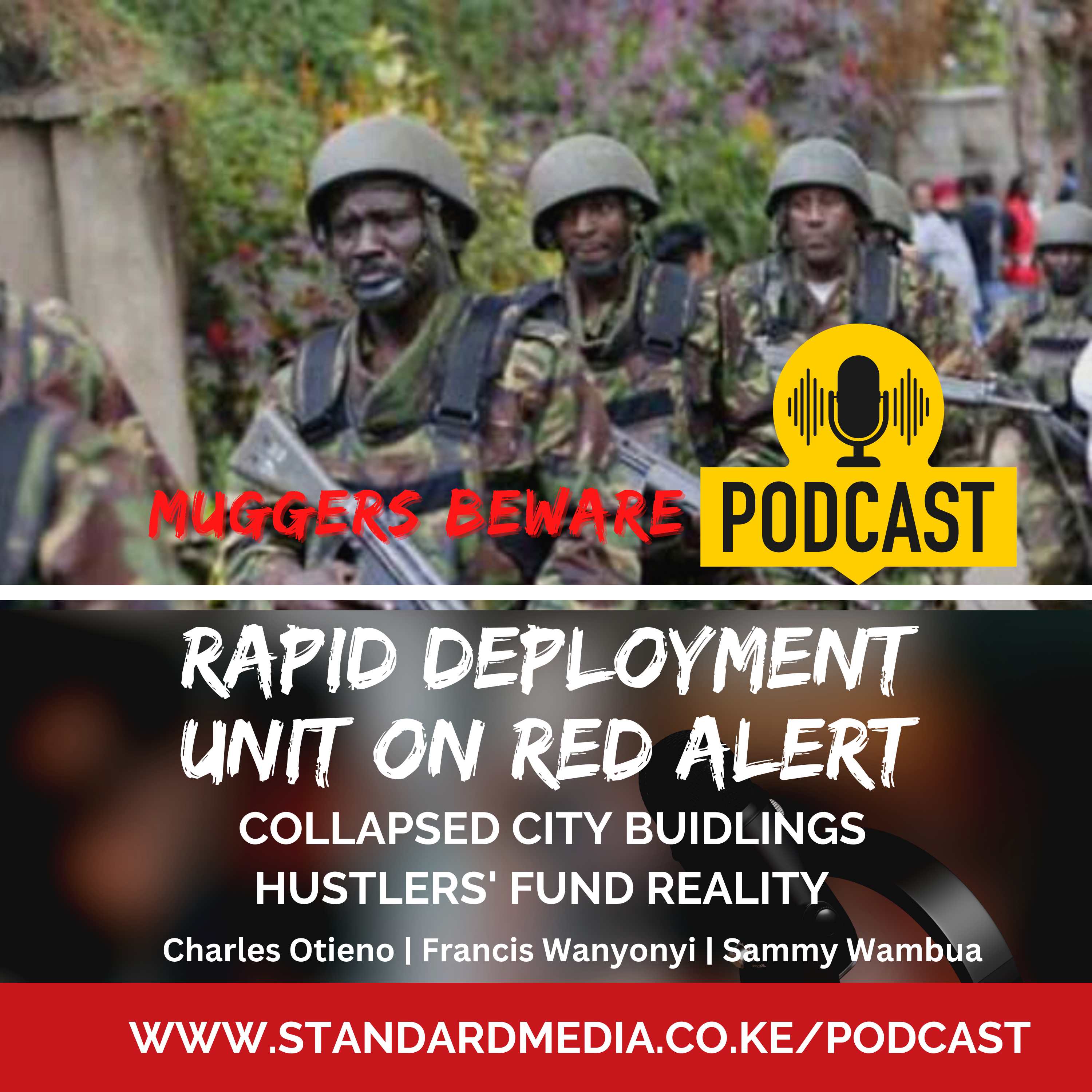 Muggers beware: RDU police after you