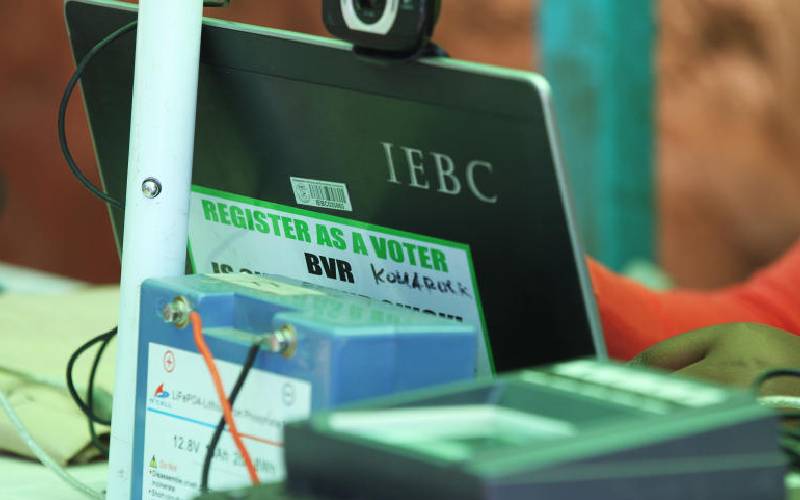 These are the politicians (political parties, candidates and their agents) and political pundits. Ordinarily, they do not go in tandem. However, I noticed that more pundits seem to be taking sides and using language akin to that used by politicians on the campaign trail. Words have consequences. Especially words that can incite violence, hate speech and abuse. It is possible to disagree vehemently and respect the person you are disagreeing with. You don’t have to degrade, shame, demean and abuse your opponent to gain prominence. Doing so demonstrates the inadequate content of your character and lack of self-respect.

It is possible to have differences of opinions. Peacefully. With civility. B Brown in her book “Braving the Wilderness,” defines civility as claiming and caring for one’s identity, needs and beliefs without degrading someone else’s in the process. It is about disagreeing without disrespect; seeking common ground as a starting point for dialogue about differences; listening past one’s pre-conceptions and teaching others to do the same. It is a necessary prerequisite for civic action. Negotiating everyone’s power so that everyone is heard and no one is ignored. This is what politicians and political pundits should do; encourage broad dialogue and debate with civility; ensure every voice is heard and embraced. And that is not weakness.

It is the hallmark of political leadership. Tolerance. Acceptance. Humility and the knowledge that you don’t have to decrease me to increase yourself.

In a democracy, it is also possible for one to disagree with another’s point of view but still agree generally on critical matters of principle and share same values. The view that you are either with us or against us makes people afraid to express their genuine opinion. Afraid that if they speak they will be associated with this political faction or the other.

A free society where every opinion is valued and respected irrespective of political leanings allows for robust political engagement that advances democracy, freedom of speech, political tolerance and the ability to peacefully co-exist in our political divergent views and opinions. A closed society breads suspicion. Suspicion breeds fear and mistrust. Mistrust greatly undermines an election and results in violence. Mistrust is also very expensive.

We insist on sealing a ballot box with several seals because we do not trust that elections officials will not tamper with them. We refuse to go home after voting and remain at the polling stations until votes are counted because of lack of trust. When we do not trust our public institutions of democracy and governance, we cannot trust the outcome. That is why after every presidential election since the reintroduction of multiparty elections, losers have never accepted results, claiming they were rigged out. It is important for politicians to learn that, accepting defeat is a win for Kenyans and for peace.

No Covid-19 death as 61 test positive

Cash-minting tech juggernaut: The rise and rise of M-Pesa

The value of transactions on M-Pesa grew by 51.5 per cent to Sh13.7 trillion in the six months to September - about 13 per cent of the country’s GDP.

By David Omwoyo | 6 hours ago 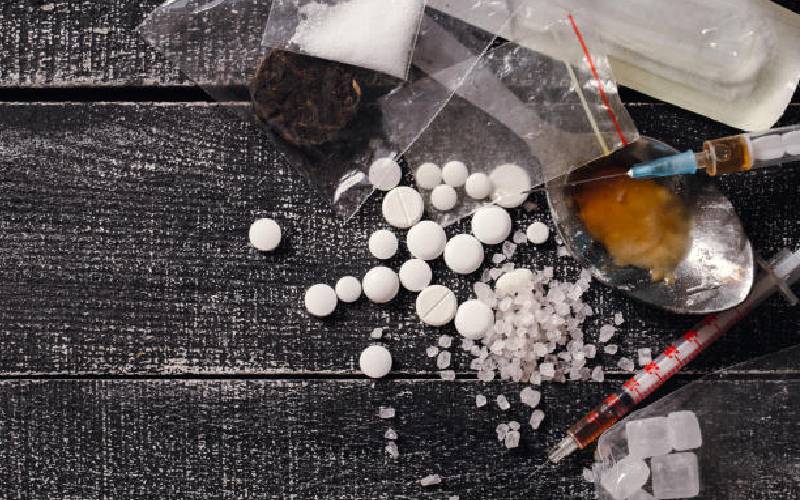 By Caroline Kahiu | 6 hours ago