Now is the right time to take care of your future 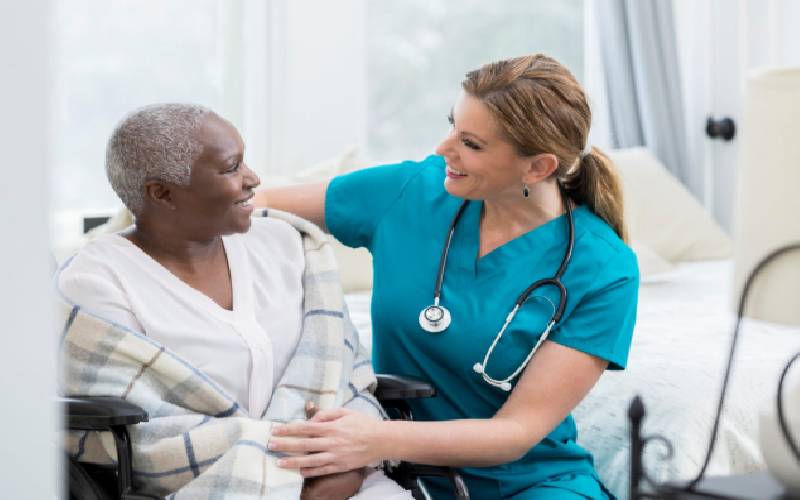 In the early 1990s, Citibank invited Margaret Thatcher to speak in Dubai and I was fortunate to have met her personally.

Thatcher was a small woman who exuded so much confidence and power despite having lost her Premiership months earlier.

Powerful men were falling over themselves to get a photo opportunity so they could brag about having met her. Through sheer personality and conviction, she forced Britain to change for better, and is today recognised and one of Britain's greatest Prime Ministers. Nothing defines her dominant personality more than her emphatic statement "the lady’s not for turning, I am not a consensus politician. I am a conviction politician".

Such was her confidence and conviction that they called her the “Iron Lady”. A new biography by Charles Moore entitled ‘Margaret Thatcher: Herself Alone’ describes the last few years of her life when in her eighties, she lost her lifelong husband Dennis. Dementia set in, she lost her confidence and then fear came into her life and she became totally dependent on help for all her needs.

Even to the high and mighty, will all end up as dependents. We all will walk the road from Independence to dependence, some faster than others, but we all get there. Few can accept that the man (or woman) who was once proudly independent and perhaps supporting many others, and was admired by all and sundry, will one day end up fragile and dependent on others.

Watch people age. First they slow down, then they slowly lose confidence in what they took for granted and finally when all confidence is eroded, uncertainty creeps in and finally fear sets in and they become scared of doing the most mundane things. The man who used to fly confidently across the world get scared  to go to the toilet alone – let alone face a doctor without his children around him.

Two years ago an Indian American doctor Atul Gawande wrote a best seller called ‘’Being mortal’’ in which he described the process of aging and dying.

He described how the elderly are respected and venerated in Asian and African families and that this respect and care makes them feel useful and appreciated – and consequently they live longer and healthier lives.

So far, that is true to some extent in most of Africa, but changes are coming and they are affecting all of us. Many Africans are becoming 'Westernised’ and very often the woman of the house (or the man) does not want the added burden of taking care of a sick and elderly person in their posh house in the suburbs. Sad but true.

Second, economic realities come into play as well. The young urban family already burdened with high rent, school fees and ravenous children simply cannot afford the extra cost of hiring special help for the elderly or leaving them alone when they go to work. The alternative is to send them back to the rural homes where medical and other facilities are generally poorer when they most need them – eventually leading to willful neglect and indifference.

Taking care of our elderly parents gives us all a chance for redemption or revenge – however subliminal it may be. I am sure you have seen young people mistreat their parents and wonder why. It is often payback time, a consequence of a bad childhood, lack of love or indifferent parents. Subconsciously they are taking subliminal revenge.

Fortunately for many elderly people this is not the case and they will have the good fortune to have at least one or two of their children who will take care of them.

For many younger people, despite their unhappy childhood, this gives them a chance to break the circle of indifference and a loveless childhood and in taking care of their parents find redemption and make peace with a troublesome past. A chance to turn the other cheek. There is Karma in life and what goes around comes around.

This reality is also a warning. As much as we don’t think or plan for it, old age will eventually come. Are you ready?  Retirement does not necessarily come with old age. Poor health or accidents can retire you overnight. Of course we all believe it won't happen to us. It’s not supposed to happen to us, but it often does.

Set up that retirement fund and get that medical insurance. Uhuru Kenyatta has a great plan to give us all universal health care and we must thank him for that but remember even the most advanced  countries cannot afford to give its people everything. Neither can Kenya, so you better start thinking about your future now.

Most important of all, the way you treat your parents is exactly what your children will do to you. Give them the right example. If you are currently struggling to take care of your parents remember that God is watching and he will also stand with you. Do the right thing.

"I love birds and that's why I decided to rescue it instead of killing it."

By Okwaro Oscar Plato | 4 hours ago