Why IEBC Commissioners Must Resign

For a long time now, CORD has been demanding for the reconstitution of IEBC. We have advanced many reasons which got forgotten in the noise generated by the Jubilee's decision that there was no justification for CORD's demands.

I wish to summarize our reasons into one statement: The current commissioners of the IEBC lack the impartiality to be a referee in an electoral contest between CORD and Jubilee.

The immediate reaction from our critics is, of course, that IEBC is independent. That is however a misunderstanding of what independence of an institution is about.

In the case of IEBC, these actors are the government, political parties, other state institutions, foreign countries and any other person or organization that would have an interest in the outcome of the elections.

This independence is secured in several ways. The traditional way is to grant the commissioners security of tenure.

There are other ways too in our constitution of securing the independence of institutions including providing that the Commission gets its funding directly from Parliament and subjecting nominees for office of commissioner to Parliamentary vetting.

Our endevours as a country to secure the independence of the Commission is meant to achieve only one critical objective. This is to ensure that the commissioners are impartial in their actions and their decision-making.

So, in respect of IEBC, the question is not whether they are independent. The question is whether their independence has secured the critical objective we set off to achieve in their actions and their decision making; impartiality.

It is CORD's case that it has not.

Many of us have forgotten what really happened in the 2013 elections. Let me state one or two things that really exposed the lack of impartiality of the IEBC commissioners.

In the registration of voters for the last general election, IEBC distributed BVR machines unequally so that some regions of Kenya got a chance to register more voters than others.

We raised the issue severally but IEBC kept giving us the run-around until the register closed.

The result of the registration exercise conducted by IEBC in 2012 is the infamous "tyranny of numbers". It was not that Jubilee areas did a better job pushing people to register. It was that IEBC made it easier for people in those zones to register through skewed distribution of registration kits.

There were many other such decisions which we cannot discuss on this platform but the overall picture that came out of these decisions was that of a commission that was favouring one side, or, at the very least, was not concerned to ensure that their decisions did not create an uneven playing field.

We as CORD initially thought that it was a case of bad decision-making but everything became clear to us when we filed the petition against the presidential election.

Through their chairman Isaack Hassan, the commissioners made very personalized attacks on CORD and me as a person, calling me, on sworn affidavits in court, a perennial loser and complainant.

IEBC's words, through its chairman, in regard to me were:

"He is adept at making others scapegoats for his failures and electoral defeats. He is a man used to ruining others as a sacrifice for his failures and electoral defeats. It is high time we called a spade a spade as we deconstruct the issues that define the petitioner's well-known pattern of refusing to concede defeats. The petitioner has never conceded or accepted the will of the people as expressed in the outcome of the 1997, 2007 and now the 2013 General Election."

And since then, the Commission has made it very clear that they favour the Jubilee side. Last year, they went to State House to report to the president on the preparations they are making for the next elections.

How do you sit with a contestant to a competition and discuss with them the rules of the game? CORD was not accorded that courtesy. They only agreed to meet us after we made public complaints about it.

But after the close of the registration exercise, they started registering people in Jubilee regions continuously working side by side with the National Registration Bureau responsible for issuing identity cards. This is not being done in CORD areas. Where is IEBC getting the money to conduct continuous voter registration in Jubilee strongholds and not in others?

We are now in fact at the point that the commissioners can no longer hide their disdain for CORD. They don't even try to appear impartial any more. They now refer to us as "you people".

So, the question is not whether IEBC is independent or not. The question is whether the current commissioners of IEBC can be impartial in an electoral contest in which CORD is a contestant.

If I ever were the CORD candidate, the question is whether Isaack Hassan can be an impartial referee in a presidential election in which I am running.

No honest person can claim that this is possible. There can never be a free and fair elections in 2017 in which "we people" are participating if the current commissioners supervise it.

I know the question next on your mind is why we have chosen the way of demonstration to achieve our objective. Later in the week, I shall be putting to you our case on why we have resorted to picketing.

A parliamentary committee has recommended that senators be barred from contesting for governorship in the next General Election. 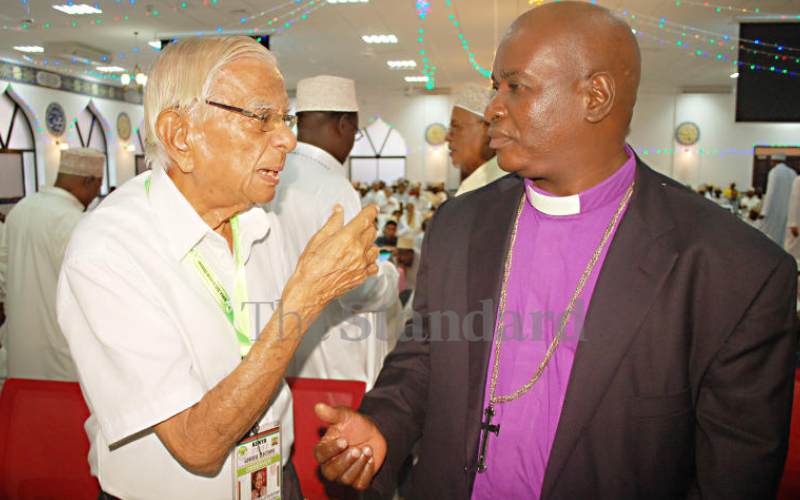 By Bishop Amos Lewa | 7 hours ago 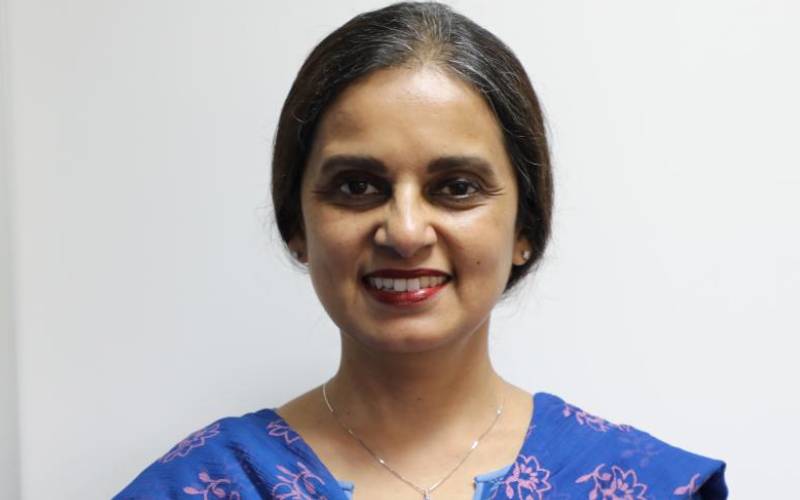 By Maniza Zaman | 12 hours ago 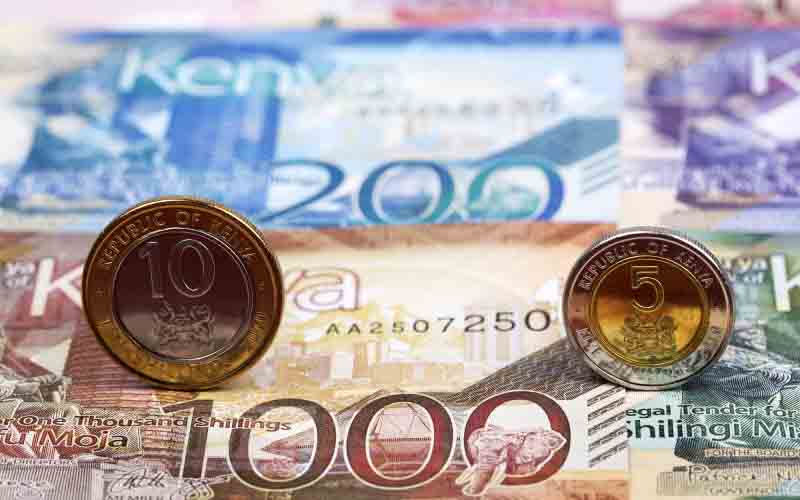 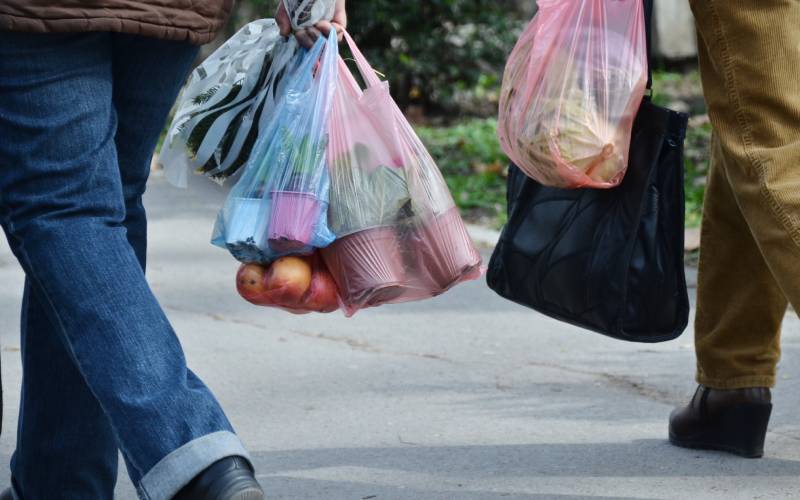