Guard against reckless utterances in Kenya

For the longest time, I have been clutching on to the hope that as we approach the 2017 elections, we will continue with the sanity that saved us from post-election violence in 2013. My point of view wasn’t coming from a naïve, or unfounded place.

Most of us have watched Hotel Rwanda, the 2004 historical drama film. Before 2007/2008 though, we regarded it with a righteous, albeit melancholic detachment.

For whatever reason, we thought that depiction could not, would not be us.

We had seen the effects of turning on each other, we knew exactly what we had to lose, and we had a lot to protect.

There were all logical reasons for why ‘that’, wretchedness was not going to happen to us.

Put more teeth into NCIC to help it tackle hatemongers

Reprieve for Kuria as court acquits him of hate speech charges

Ledama and Ng’eno: Clashing leaders cut from the same cloth

Not because we are better people or our lives more precious than the Hutus and Tutsis, but just because we had seen the trauma of African genocides and that was not going to be our story, or the story of our people.

Now, a lot of the articles I write come from a place of anger, of frustration. Those are emotions that I can readily deal with.

Just like we take to social media and vent our angst at systems that don’t work, at corruption, at social injustice, I take pen to paper literally and figuratively.

Then there are those articles that come from a place of intense pain and discomfort.

Like the ones touching on the loss of human lives – the multiple terror tragedies, the 2014 Mandera massacres, the 2015 Garissa University attacks.

April 2 marked one year’s commemoration of the Garissa University tragedy. Like many people on social media, I spent a part of the morning re-tweeting the 147notjustanumber hashtag and reading related articles that still cause us so much sadness.

But there is nothing I can do, even allowing myself to sit with the discomfort of writing this article, that is going to stop making me feel like all I am doing is, at best, trite.

Once I am done with commiserating I will go back to my normal existence, to my warm cup of tea and the sanctity of my home, away from the things that cause me angst. We all will.

But today, while the pain is fresh once again, I am making a commitment to stop being a mere onlooker, a pious participant who flits in and out only when it is convenient. And I will give you one solid reason why you should too.

This article is about to cause some upset, and if you are offended by what I say then in the name of what is good and holy, do something about it!

Over the past few days, I have observed, with a degree of apprehension our behaviour on social media.

The masks of anonymity we don, especially on Twitter, allow us to spew all sorts of vitriol without being held accountable for the recklessness of our words.

When the State of the Nation address was underway, I was gratified to note that most Kenyans on Twitter were discerning enough to separate the truths from the half-truths being perpetrated as gains, and even more willing to decry graft as a plague on our collective being, tribes aside.

And that made me think that maybe we have made some progress towards critically examining our leaders and what they say when they are on the podium versus their actions. But in one fell swoop, and in defiance of our collective intelligence, we recklessly allowed our tribal biases to come to the fore, turning what was a constructive conversation into mud-slinging and a characteristic show of the small mindedness that will be our downfall.

I get it. We are all angry, frustrated, on the verge of losing hope. Politicians making a mockery of us by using the platform that we accorded them, making a sham of our hard-earned existence is unacceptable.

But people, they are your enemies. Not your fellow Twitterati, not the people you engage with when you comment on articles, declaring that their ire only has to do with their being a member of what you consider the more, or less fortunate tribe.

You, the ‘middle class’, are the rational, logical even if mostly emotional bunch.

You are supposed to be making sense of the chaos around us and spreading the gospel of ‘all lives are valuable’ as opposed to falling victim to the sanctity of one’s life being predicated on what part of the country they come from.

That Sh8 billion rip-off tied to the College Hotel at the Coast did not come bearing tribal banners, nor was it marked a certain political party. Neither was the NYS, Youth Fund, or thousands of other grafts.

Consider yourself warned. If you want to see a Hotel Rwanda re-enacted right here, fuelled by despondency, inept affiliations and reckless utterances, then let us continue on this irresponsible trajectory.

Kenya should think twice before discarding 8-4-4

Our vision in introducing the 8-4-4 system of education after thorough research and analysis was to produce from Kenyan classrooms, scholars that fit in the international academic arena. 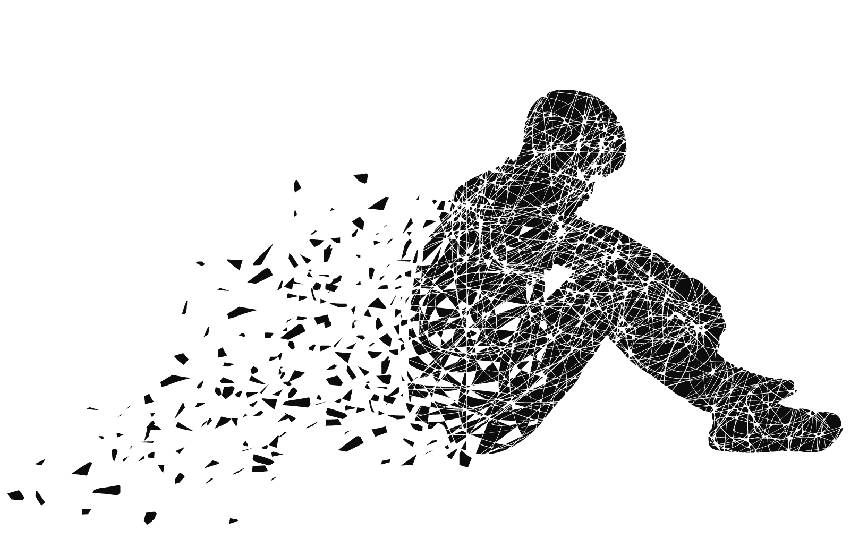 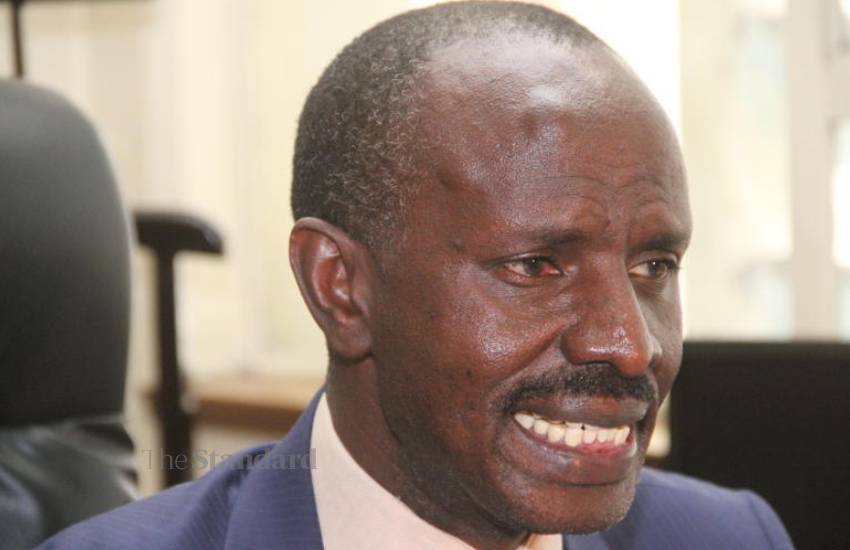 By Patrick Khaemba | 1 day ago