We are getting it wrong in mining sector

Is Kenya’s mining industry, especially the extractives sector, being managed properly? Is this industry being managed and regulated by an enlightened, equitable and reasonably stable policy and legislative regime?

In one word, with regard to our national mining policies and strategies, are we on the right path or are we about to take off on the wrong footing?

Will the policies now being put in place by our various mining authorities, especially the Ministry of Mining, help to attract more international companies to come and invest here or are some of these policies effectively serving to drive these companies away?

Readers of this column will have seen some of these questions in the piece we carried here two weeks ago.

How politics has clamped down gold mining at site

Referring to the Kwale-based Base Titanium upon which the Ministry of Mining now wants to impose a new, unilateral royalty charge of 10 per cent on gross sales freight on board, instead of the contractual rate which had been agreed of 2.5 per cent, we asked:

“Who should spell out our mining policy or blueprint? Should we leave this critical task to the Ministry of Mining alone or should we be inviting all the major stakeholders involved for open, constructive discussions before all the final policy positions are reached?”

As would have been expected, there were numerous e-mail responses to that piece. The general tone of these reactions seemed to be that either the Ministry of Mining does not have its priorities straight in those matters or it has not approached these issues regarding royalties and other payments required from the mining companies with clean hands.

One reaction which seemed to capture the essence of this matter read:

“I am a mining engineer trained in Kenya but now living in Romania. I read your article concerning the mining industry and I share the same sentiments, more so with regard to the royalties.

“Apart from the titanium industry, I believe you are also aware of some of the complaints that have been raised by players in the gold mining sector concerning the percentages they are required to remit to the Government .

“Unfortunately, these are some of the highest percentages in the region. Not even Tanzania, whose mining industry is more advanced, levies such high rates.

“The Government  may be having its own ‘good intentions’ but what it needs to know is that these high royalty charges are not attracting investors but driving them away.

“In my opinion, the Ministry of Mining is not doing enough. The current mining laws and guidelines were enacted without wider consultations with all the major stakeholders.”

For a largely agrarian economy such as Kenya’s, the mining industry could become critical in the years ahead, if it is developed in an atmosphere and regime that guarantees  general stability and secure and economically viable returns for the mining companies.

If, somehow, we make it economically unviable for these foreign companies to stay here and help us extract these minerals from our soil, these companies will simply close shop and try their luck in other parts of the world.

And then we can keep our minerals under our soil, benefiting nobody and generally helping us make even greater fools of ourselves.

There have been some suggestions from some top officials in the Ministry of Mining that Kenya should embark on a new round of shuttle diplomacy trying to convince all countries in this region to levy the same charges and royalty rates for all mining companies operating in this region.

Such shuttle diplomacy would not only be a waste of vital national resources but, like most of our recent shuttle diplomacy, it would probably be doomed from the start. No country would feel constrained to do Kenya’s biding in this regard.

It would make more sense for every country to put its vital national interests first, regardless of what Kenya’s Ministry of Mining thought about these matters.

What happens to Base Titanium in the months and years ahead is going to be watched very closely by other mining companies around the world.

These mining companies, like Base Titanium itself, will be watching to see if the Kenya Government, through the Ministry of Mining, can be trusted to keep its word.

They will be watching to see if arbitrary royalty rates will continue to be imposed on mining companies doing business here every other year.

And they will be watching to see if, at the end of the day, the Kenya Government fully recognises the sanctity of contracts, no matter which particular Government official actually signs them. Today the victim might be Base Titanium but tomorrow it might be another company altogether. That, really, is the bottom line.

The pace at which Kenya is slowly returning to its dark past is worrying. Whenever a government begins to embrace dictatorship, the first pillar to be brought under State control is the media.

By Editorial | 39 minutes ago 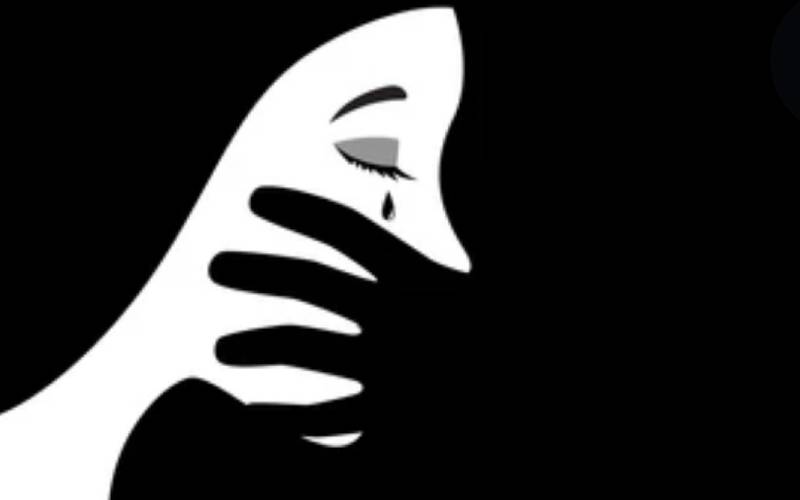 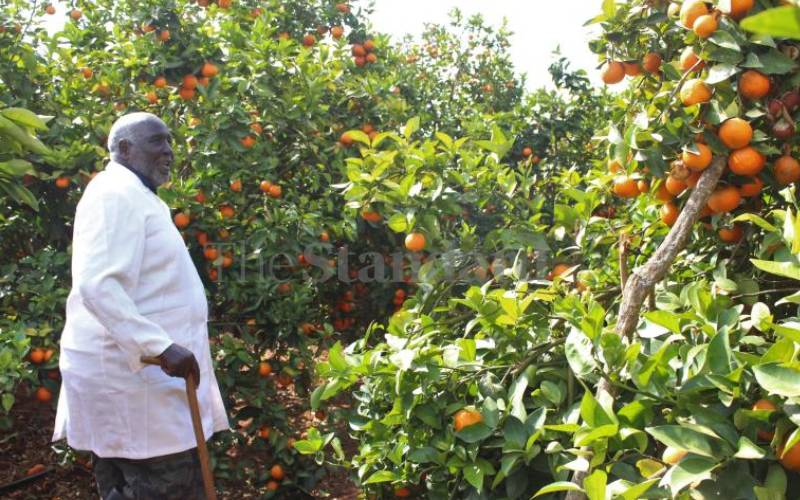 Yes, you can be a millionaire in five years by planting fruit trees
;
Feedback