By Ibrahim Adan Ali | 3mos ago

Some 60,000 vulnerable households in Mandera will receive 750 metric tonnes of foodstuffs and 180,000 litres of cooking oil.

Mandera Governor Mohamed Kalif who flagged off the food aid said it was aimed at assisting people in the nine sub-counties ravaged by drought.

Mandera County Commissioner Onesmus Kyatha was also present during the flagging off of the relief food.

President William Ruto recently announced release of Sh2 billion to mitigate the effects of drought in some 23 counties.

According to the governor, the country has lost livestock worth Sh11 billion.

According to Rapid Assessment Conducted by Kenya Food Security Steering Group, 500,000 people have been left in dire need of emergency relief food and water.

Drought has disrupted learning as students miss classes to accompany their parents in the search of food and water. Kalif said many schools were having difficulties feeding students because parents were not paying fees. 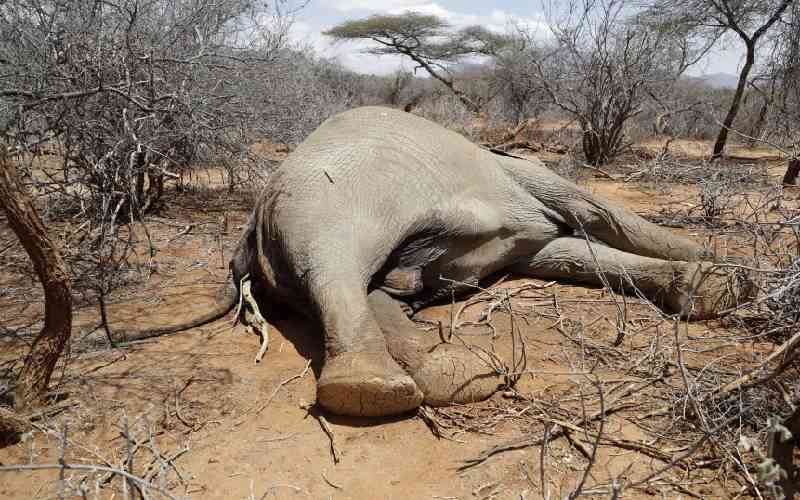 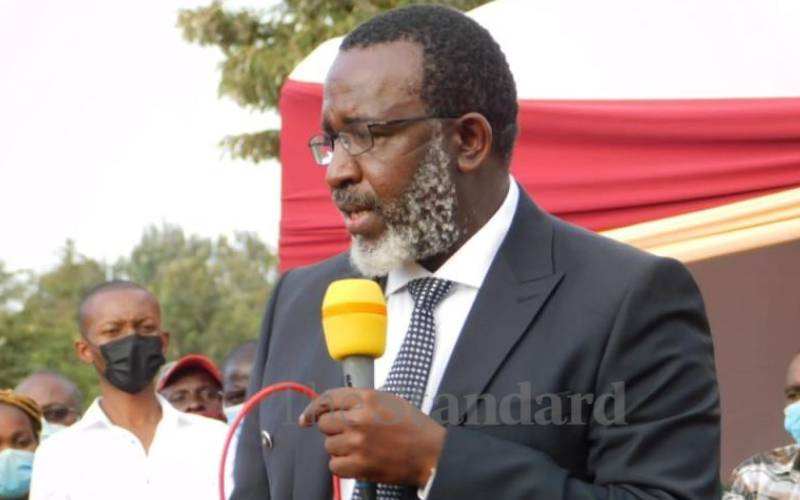 Christine Ngaruiya: US-born Kenyan doctor teaching at Yale School of Medicine
Lifestyle
By Vincent Kejitan
2 hrs ago
Premium Why Ruto must forge a common front to rejig our ailing economy
Opinion
By Isaac Kalua Green
2 hrs ago
Babu Owino: They're now coming after me
National
By Brian Okoth
2 hrs ago
Tree planting and clean-up along Nairobi River in top gear
National
By Jacob Ngetich
3 hrs ago
.