How firms in tax row with KRA risk liquidity

By Patrick Alushula | 4mos ago

He is now proposing an amendment to the Tax Appeals Tribunal Act, 2013 to require firms locked in tax squabbles with KRA to deposit 50 per cent of the disputed tax revenue in a special account at the Central Bank of Kenya (CBK) when they lose a case against the taxman.

This will mark a departure from the current practice where companies only pay KRA the money once they exhaust the court process including an appeal when they lose a case against the taxman.

The proposal, if adopted, promises to put a liquidity strain on companies given that depositing half the disputed amounts at CBK means the money will not be available for use in business as the legal process drags.

Firms have little say on how first a matter before the Tax Appeals Tribunal can be settled, thereby putting them in a disadvantaged position.

Kercohe Breweries, Bamburi, Car & General and Carrefour are the recent examples of firms that have been in tax disputes with the KRA.

KRA has also been using alternative dispute resolution —a method that allows taxpayers to find amicable solution in disputes with KRA. 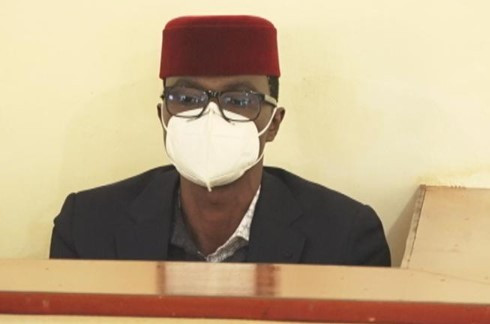 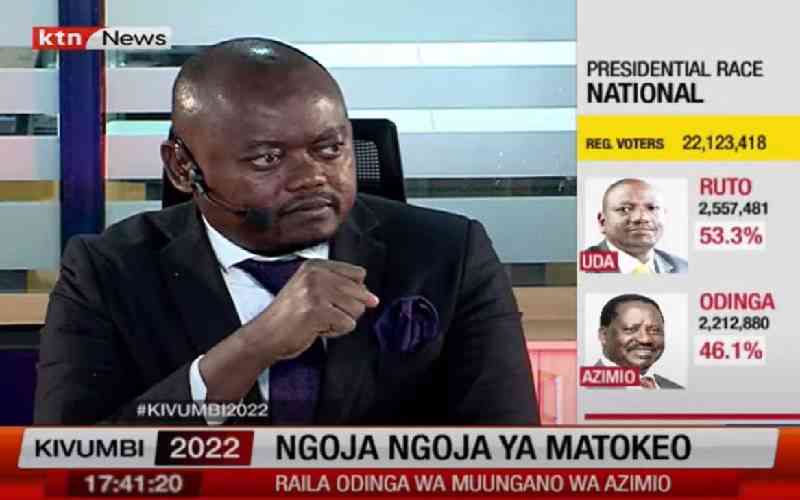