President Uhuru Kenyatta has said protecting Kenya’s territory is a commitment declared by our forefathers as a sacred obligation.

In his Mashujaa Day speech in Kirinyaga county, Uhuru said it is a war Kenya has inherited and one it shall also bestow on future generations.

“The resolve of our founding fathers rings as true then as it does today: not an inch less; not an inch more. We say this because we are a nation content with its bounty, and content with the splendor within our borders.”

The president said Kenyans are charged with the responsibility of taking care of our territorial integrity.

“Since the dawn of our Republic, on many occasions, we have experienced territorial aggressions to the sanctity of our borders. Some have been driven from within and others from without. But the message of our Founding Fathers to these aggressors was simple: Not an Inch Less; Not an Inch More.

“And this is the message that must reverberate across the collective quarters that are bent on annexing any part of the territory known as the Republic of Kenya.

“October 20 is a significant date in our history because in 1952 this was the day that the State of Emergency was declared on our land by the colonizers, and hundreds of our Founding Fathers were arrested.

“But when our Founding Fathers, led by Mzee Jomo Kenyatta, his Deputy Jaramogi Odinga Oginga, compatriots like Paul Ngei, Masinde Muliro and others, overcame the darkness of the emergency period, a new order emerged.

“They had a three-point agenda that resonates to date. They declared war on ignorance, poverty and disease. And today, the war is still on.”

Uhuru added that Mzee Jomo Kenyatta, representing the Founding Fathers, had this to say on the task at hand… “Our children will learn about the heroes of the past; but our task is to make ourselves the architects of the future.”

On October 12, the top UN top court ruled largely in favour of Somalia in its dispute with Kenya, setting a sea boundary in part of the Indian Ocean believed to be rich in oil and gas.

Somalia said the ruling was a result of "sacrifice and struggle".

Reuters reported that a new boundary drawn by the International Court of Justice was closest to a line proposed by Somalia, attributing to it several offshore oil blocks claimed by Kenya.

Kenya, which did secure some territory beyond the Somali claim, had failed to prove there was an established sea boundary between the states, which would have given it a greater portion of the disputed territory, the court found.

Why member protection is the silver bullet for Kenya’s Saccos

The International Credit Union Day, which has been marked since 1948, is an important day for the global financial cooperatives sub-sector. 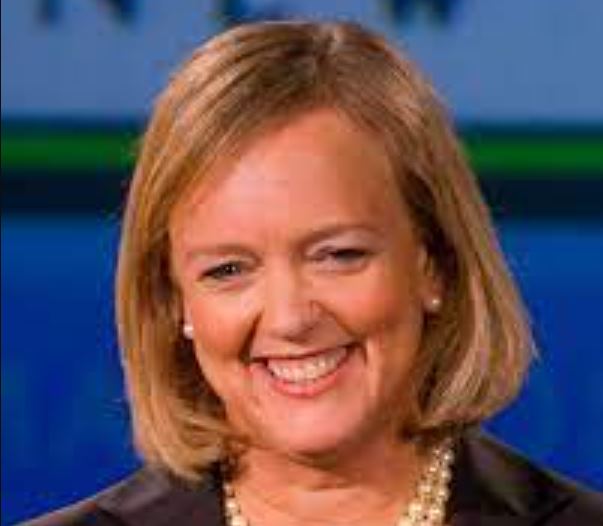 By Betty Njeru | 20 minutes ago

US President Biden nominates Meg Whitman as Ambassador to Kenya 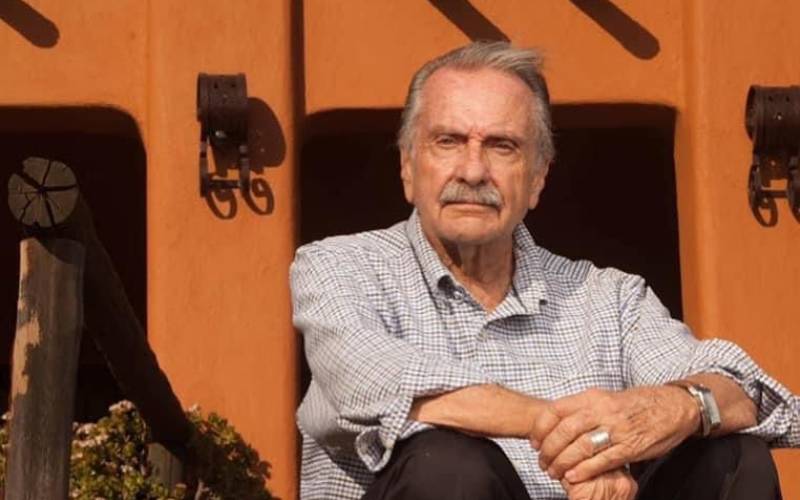 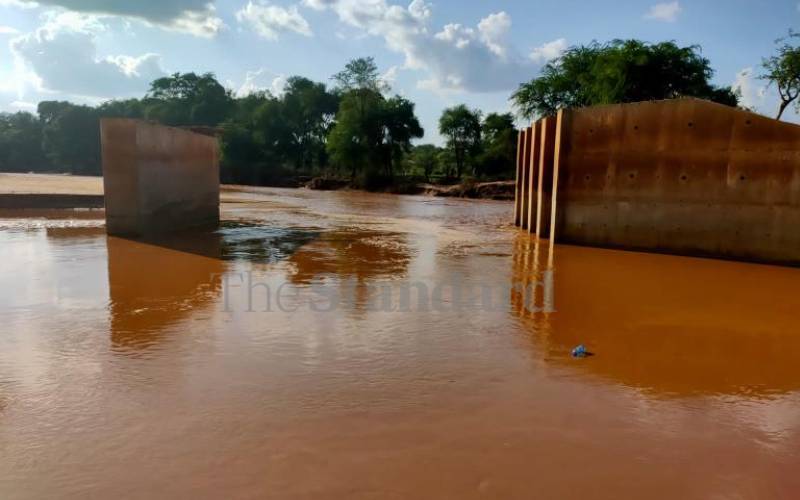