A judge has ordered Chief Justice Martha Koome to put in place measures that will ensure all Kenyans can access courts within 90 days.

Justice James Makau ruled that the CJ and the National Council on the Administration of Justice (NCAJ) violated the public rights to access justice by failing to implement initiatives that would have seen ordinary people access courts following the outbreak of Covid-19 in March last year.

“The CJ and NCAJ failed in putting up initiatives that would have seen ordinary members of the public seeking court services especially those in rural villages who may not have access to the necessary infrastructure or unfamiliar with court processes to access justice,” ruled Makau.

According to Justice Makau, there was a legitimate expectation from the public that the judiciary would provide certain ICT support and facilities within a reasonable amount of time to improve the access of common wananchi to judicial services from the time of Covid-19 outbreak.

The judge however declined to order that all courts be reopened for physical court attendance, ruling that the measures for virtual court proceedings are meant to prevent spread of Covid-19 amongst judges, judicial staff and other stakeholders.

But Kituo cha Sheria lobby group through lawyer John Mwariri filed the petition in December last year to compel the judiciary to reopen courts claiming that the pandemic had been moderately contained and that other government institutions had resumed normal operations.

Mwariri had told the court that a significant number of the Kenyan population have no access to the internet while another big percentage of the population lack digital skills and experience which would allow them to participate in court proceedings.

He claimed that even where the internet network is available, affordability of the internet and digital devices would continue to lock out the poor.

According to Mwariri, the use of technology without proper safeguards on the needs of the rural poor had led to unequal access to justice and exclusion of the most needy and self-representing court users.

“They entrenched the electronic system in the judicial system without the necessary and adequate legal framework and initiatives that cover the poor and self-representing litigants and the realities faced by many ordinary Kenyans and third world countries in accessing the internet,” said Mwariri.

Justice Makau partially agreed with the submissions ruling that although the wider Kenyan public had a legitimate expectation to be given a platform that could be used to easily access justice, the circumstances of the Covid-19 pandemic justified the decision to scale down court operations.

“The intention of adopting virtual courts is to curb the spread of Covid-19 while ensuring that Kenyans are still able to access courts in a manner different from the usual physical court proceedings,” ruled Makau.

Justice Makau found that the public have not benefitted from the judiciary ICT support systems to enable them fully participate in virtual courts and directed that the judgement be served on the CJ to put up measures and initiatives for the public to fully access court services within the 90 days.

A litre of petrol and diesel nationally will, for the next one month, sell at Sh5 less than the current rates 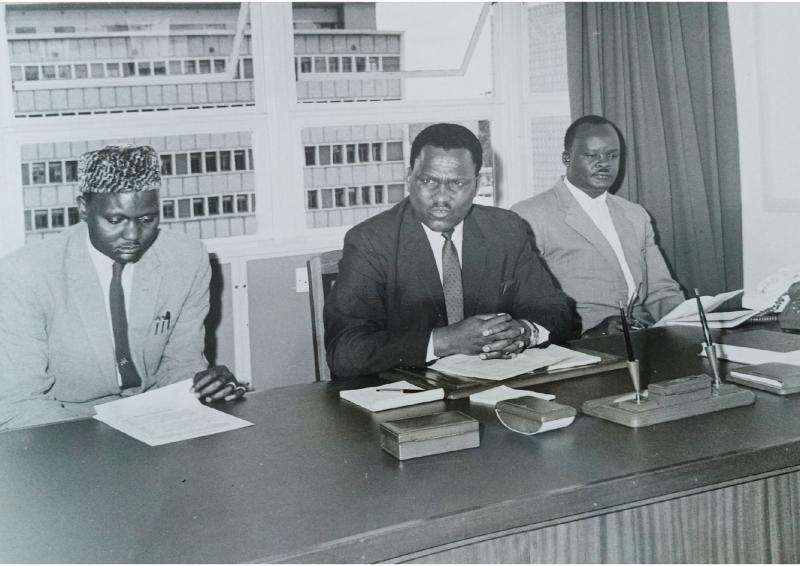 By Amos Kareithi | 39 minutes ago 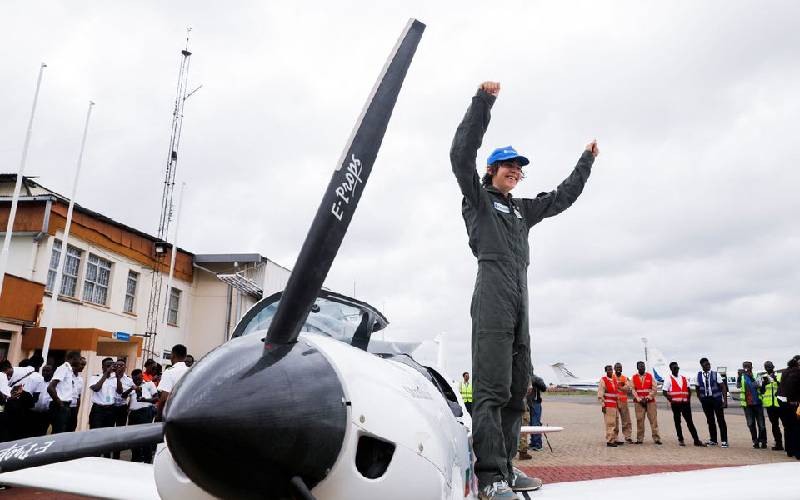 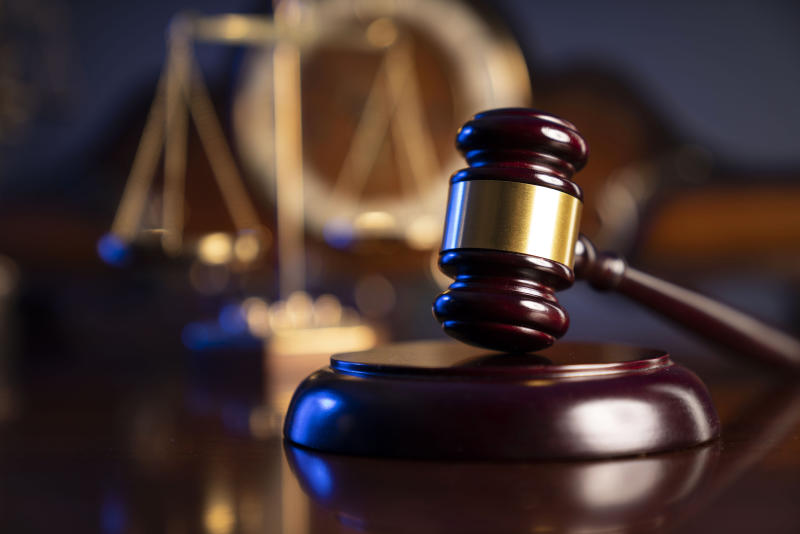 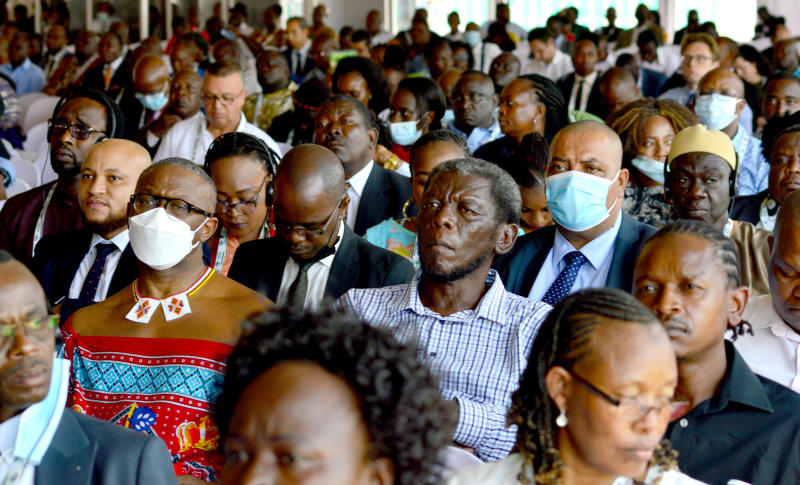