The galaxy of lawyers at the Court of Appeal during the Building Bridges Initiative appeal hearing left no doubt that it was a case like no other.

For four days, 100-odd lawyers comprising battle-hardened senior counsels and young enterprising advocates engaged in what could qualify as a cat and mouse game where one waited for the opportune moment to strike.

Solicitor General Kennedy Ogeto summed up the magnitude of the case equating it to the presidential election petition at the Supreme Court while Dr Muthomi Thiankolu stated that it was the biggest case in the lifetime of some of the lawyers.

It was also a time for many lawyers who have been on opposing sides for years to appear as a team as noted by former Attorney General Prof Githu Muigai that he was glad to be on the same side with Senior Counsel James Orengo for the first time in more than 20 years.

From the beginning, both sides had an elaborate game plan with each lawyer assigned specific roles and areas to present their argument.

As the chief legal advisor to the president whose shoulders the burden of steering the BBI train rested, Attorney General Kihara Kariuki left nothing to chance as he assembled a team of 12 lawyers led by Senior Counsel George Oraro and Solicitor General Kennedy Ogeto.

President Uhuru Kenyatta, who was the most hard hit by the High Court decision that declared he had breached the Constitution by initiating the BBI process, also assembled a 12-member legal team led by Senior Counsel Waweru Gatonye.

The BBI Secretariat whose reggae gong championing the constitutional amendment was cut short by the High Court decision, had an appeal team comprising senior counsels, law professors and young advocates.

For the Independent Electoral and Boundaries Commission (IEBC), Prof Muigai led, and was assisted by Eric Gumbo, Moses Kipkogei, Justus Munyiria, Ken Meli, and four others.

Other parties supporting the four appeals were both houses of Parliament and some county assemblies which were represented by Ndegwa Njiru, Josephat Kuyuni, Job Wambulwa and Njoki Mboshe.

Those who supported the High Court decision also assembled a team of lawyers that vehemently countered every argument presented by the appellants.

The petitioners argue that other jurisdictions expunge misdemeanours and non-violent records from an offender’s record. 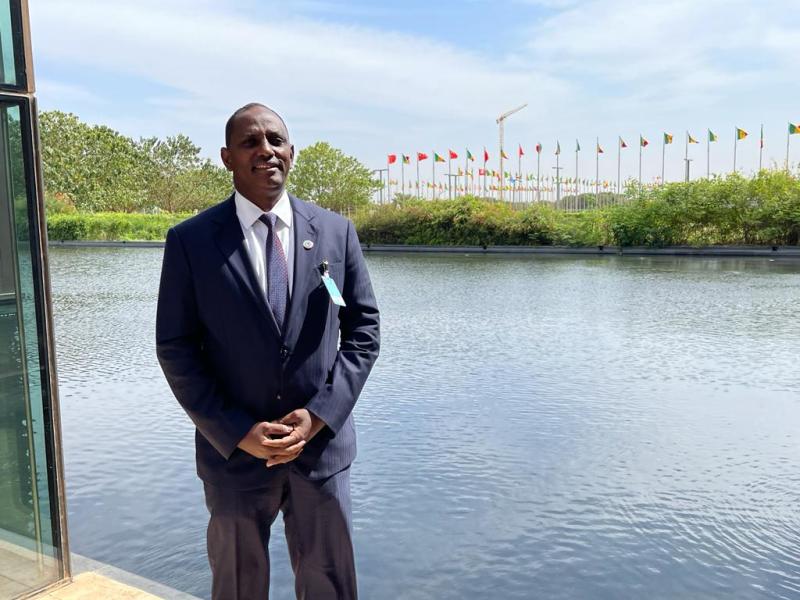