Billionaire businessman Mohan Galot has been charged with tax evasion amounting to over Sh2.5 billion.

Galot and his London Distillers Limited face a total of 18 charges of failing to pay taxes in what the prosecution termed as economic crimes aimed at sabotaging the country’s economy by weakening its tax revenue.

The decision to charge Galot was approved by the Director of Public Prosecution (DPP) after two years of investigations by the Kenya Revenue Authority (KRA) which established that the company and its director had allegedly devised various schemes to evade paying taxes.

“Investigations revealed that the businessman and his company were involved in a scheme of gross underreporting of production and sales volumes and also purchase of packaging materials through associated companies,” said the state prosecutor.

According to the charge sheet read in court, Galot and his company evaded paying tax that included excise duty on locally manufactured spirits, Value Added Tax (VAT) and Corporation taxes between January 2016 and December 2019.

In count one, the charge stated that Galot and the company unlawfully omitted from excise duty returns for the year 2016 of production volumes totalling 164,593 litres of ready to drink beverages and 2,902,661 litres of spirit which should have been declared to the commissioner of tax.

Count two stated that he omitted tax returns totalling Sh1.4 billion as VAT for the year 2017 and an additional Sh226 million generated from products manufactured by London Distillers Limited.

“Between January 2019 and December 2019, he also unlawfully omitted from the Value Added Tax returns for the year 2019 sales amounting to Sh344 million which ought to have been declared to the commissioner of tax as required in law,” read the charge sheet.

For the year 2017, the prosecution alleged that the businessman omitted from excise duty returns production volumes totalling 3,564 litres of ready to drink beverages and 4,330,720 litres of spirit which should have been declared to KRA for taxation.

The other charges stated that he failed to pay taxes and omitted from his tax returns a total of Sh1.4 billion between various dates.

The prosecution’s case was that KRA analysis of the output and input of the company’s operations revealed that the finished product volumes produced and omitted using the purchased bottles were 7,941,539 litres with an equivalent excise duty of Sh1,471,921,354.

The prosecution did not object to Galot being released on bail but asked the magistrate to consider the seriousness of the offence and punishment if found guilty.

“The court should consider that if found guilty for the offence of omitting from tax returns, the accused will be liable to a fine of Sh10 million or double the taxes evaded or in the alternative a prison sentence of ten years,” said the prosecutor.

But Galot through his lawyer argued that the severity of the charges should not be taken into consideration since the tax dispute with KRA is still pending determination before the High Court.

Chief Magistrate Martha Mutuku granted Galot a cash bail of Sh1 million and directed that the case be mentioned on August 9.

The Standard has learnt that Christine Ambani’s body was retrieved from a hotel room in Githurai 45 by the accommodation facility’s security guard.

Why most fans prefer watching sports via streaming than pay TV

Most sports fans would rather watch live matches and events on streaming platforms than on... 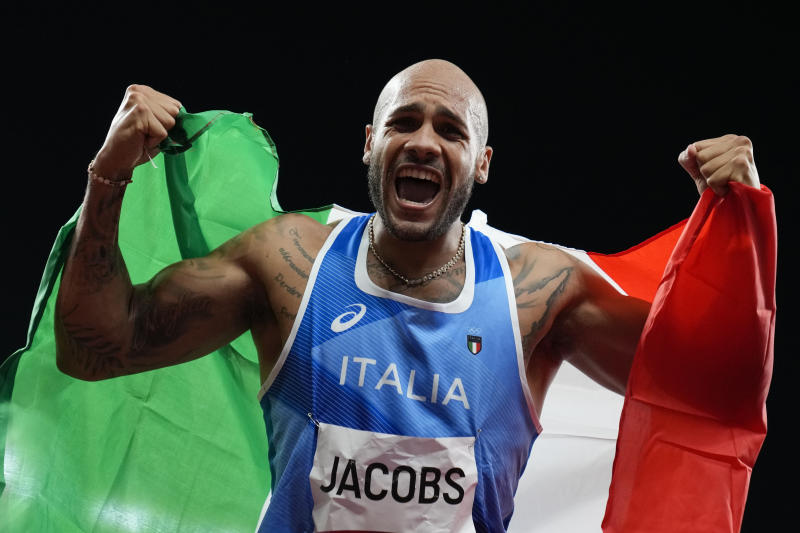