“We are deeply tribal, even in this commission,” Justice William Ouko pulled the pin from the grenade and hurled it into the tent where the Judicial Service Commission was interviewing judges for the Supreme Court.

He got the job, but the JSC, one of 14 independent constitutional commissions, has come into sharp focus: Despite putting on an impressive show of transparency and accountability since it was reconstituted in 2010 to promote judicial independence and accountability, the commission is weighed down by perceptions of ethnic balance.

Four of its 11 members come from one ethnicity (36 per cent) raising questions about fairness in the choice of the country’s senior judiciary positions.

Justice Ouko’s candour in response to an interview question came on the back of complaints by one of the candidates for the Chief Justice’s position that four members of the JSC from the Mt Kenya region had altered their scores to deny him the job.

Granted, the imbalanced ethnic composition of the most democratically selected constitutional commission is a product of political appointments emerging from the Executive, it deepens fears that career progression could depend on factors other than merit and industry.

During the recent recruitment for the Chief Justice and the Supreme Court judge, the Kenyan Section of the International Commission of Jurists (ICJ Kenya) cautioned the JSC in its memorandum that the commission needed to ensure that the judicial bench reflects the society in all respects and may actively prioritize selecting candidates who enhance diversity.

The JSC’s choice of Ouko to fill the vacancy on the Supreme Court, as well as the nomination of his appellate court colleague, Justice Martha Koome, for Chief Justice, while ticking the right diversity boxes, has created an unprecedented crisis for the judiciary.

First, their elevation takes away two judges from the limping Court of Appeal, which has been waiting for 11 new appointments since July 2019, and reduces the court’s effective strength to just 12.

One appellate judge sits in the JSC while the other who has been heading the Judiciary Training Institute was recently appointed to appellate division of the East African Court of Justice.

Second, given Justices Koome and Ouko’s relatively youthful ages, and the likelihood that they will serve until retirement at the age of 70 years, the judicial ranks are headed for an unprecedented careers gridlock. If the new nominees and current judges of the Supreme Court serve until their retirement age, a vacancy in the apex court will only arise in 2026 when Justice Mohamed Ibrahim reaches 70 years.

In those four years, only 15 vacancies will have arisen in Court of Appeal, High Court and courts of equal jurisdiction. The situation will improve only slightly in 2028 when Deputy Chief Justice Mwilu and Justice Smokin Wanjala in 2030 retire from the Supreme Court, followed by Justices Koome and Ouko in 2031. At the time, four appellate judges and 12 High Court justices will be due to retire.

The incentive for 150 judges to strive to join the Court of Appeal and the Supreme Court is off the table, if current establishment numbers hold. Once the 11 new Court of Appeal are in post, there will be only four vacancies in that court.

Currently, the law caps the establishment for the Court of Appeal at 30 judges; the High Court at 200; and the Labour and Employment Relations Court and the Environment and Land Courts at 30 judges each. Already, the judiciary has 148 judges, and unless the institution’s budgetary allocation rises to allow for the hiring of more judges, there is likely to a serious career gridlock where judicial officers are unable to rise up the ranks.

A quick calculation shows that over 450 magistrates working in the judiciary will be competing for some 30 judgeships, which will fall vacant in the next 10 years, with lawyers in practice.

A restive Kenya Magistrates and Judges Association sent a nine-page memo to the JSC on March 17 lamenting that judges, judicial officers and judiciary staff had lost many opportunities to develop themselves even when these opportunities were available.

“The Chief Justice must recognise that younger people have the potential to grow beyond the Judiciary and must therefore be supported to be the best that they can ever be so as to compete with others in the job market,” wrote KMJA president Jacqueline Kamau in the association’s advice on choosing the next Chief Justice.

“There was a serious and worrying observation by a number of judicial officers that during a full term of a certain top office, they had zero welfare growth,” the KMJA memo added. 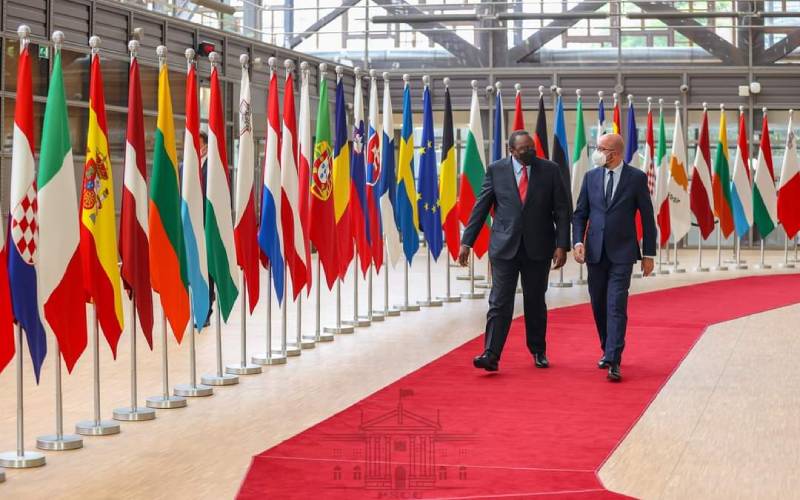 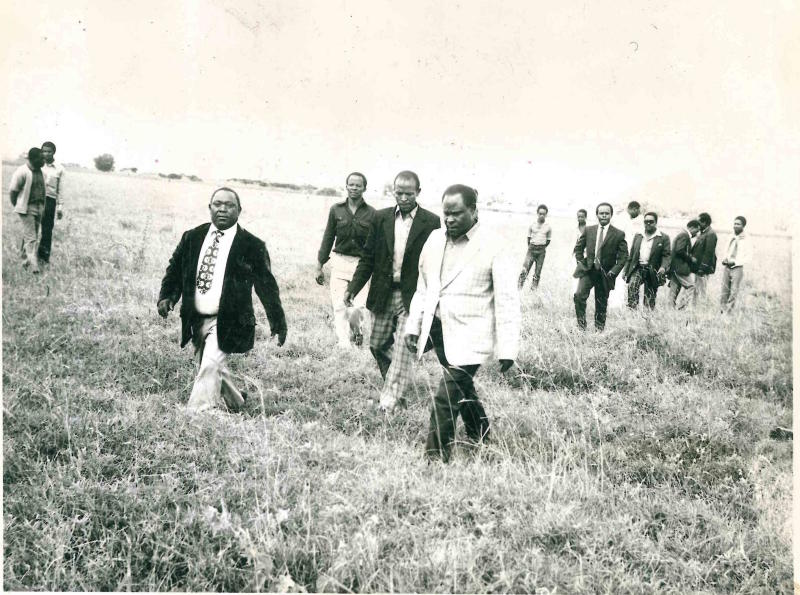