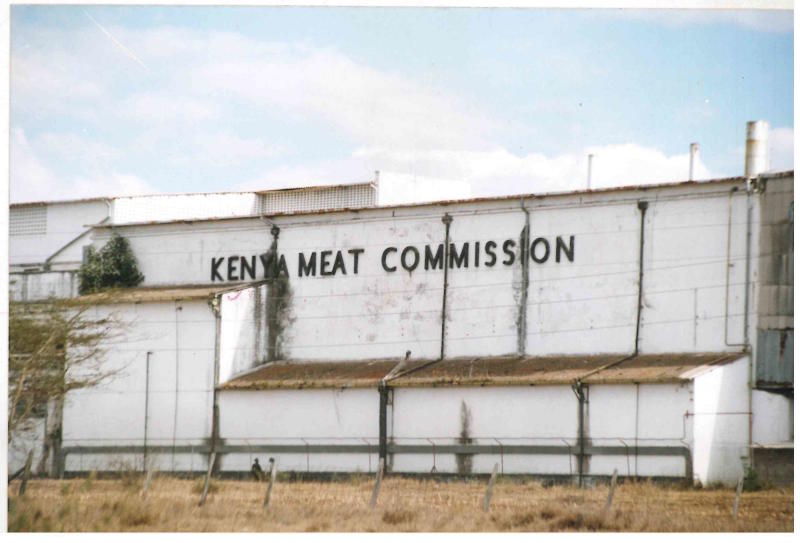 The military will now run the cash strapped Kenya Meat Commission in a move to boost its operation and survival.

“Following the transfer of ministerial responsibility of the Kenya Meat Commission to the Ministry of Defence by the President, you are directed to facilitate a seamless transfer of KMC to the ministry of defence,” he said in a memo dated September 7.

The memo was sent to the PS, state department for livestock and copied to the KMC Managing Commissioner James ole Seriani.

Munya directed officials there to ensure they coordinate the exercise with the National Treasury and transfer the associated budgets at the next scheduled supplementary budget.

Officials said this is aimed at enhancing the agency operations and serve farmers better.

This is the latest move to bestow the military with such operations in a series that indicate the President’s trust and hope in the entity in managing some sections of the civil service.

The government-owned meat processor is operating below capacity and is grappling with an unreliable supply of raw materials and an ageing plant, which have slowed its operations.

Its debts stand at Sh1.1 billion, which include livestock farmers’ dues of Sh254.4 million and outstanding payroll deductions totaling to Sh144 million as per 2019.

Part of the debt that the KMC owes the government is Sh300 million. Failure to pay livestock farmers has disrupted KMC’s supplies, making it operate below capacity.

The Athi River plant slaughters 200 cattle per week, despite it having the capacity to process the same number of animals per day.

It has the capacity to supply meat to all schools and colleges in the country and major state corporations. It also supplies meat to major supermarket chains.

The firm has grappled with poor performance since the 1960s because of political interference, obsolete machinery, and loss of the European Union market due to animal diseases.

The parastatal has fixed operating costs of Sh20 million per month, including Sh10 million for salaries and Sh4 million for electricity.

The main functions of KMC include procurement of livestock, processing and packaging of meat and meat products, marketing of the products and research and development of new products.

KMC was formed in 1950 through an act of Parliament with an objective of providing a ready market for livestock farmers and providing high quality meat and meat products to consumers.

It is a public institution and by far the oldest and the most experienced meat processor in Kenya and the larger East African region.

It was re-opened on June 26, 2006, after 15 years of closure with the objective of promoting the meat industry in Kenya, both domestic and for export.

It was expected that with its huge capacity, it would complement government efforts in Kenya’s economic recovery with its fully integrated meat processor whose strength lies in the unrivalled efficiency of its meat processing plants along with its ability to process high volumes of quality meat in line with consumer tastes and preferences.

The agency has been facing challenges in securing its properties including land which has been invaded. It has parcels of land in Athi River, Riverside Drive, and Kitisuru in Nairobi, Kitengela, Mombasa, Kwale, Mavoko/Mlolongo and Nanyuki among other areas.

A number of parcels of land belonging to KMC had been allocated to private developers.