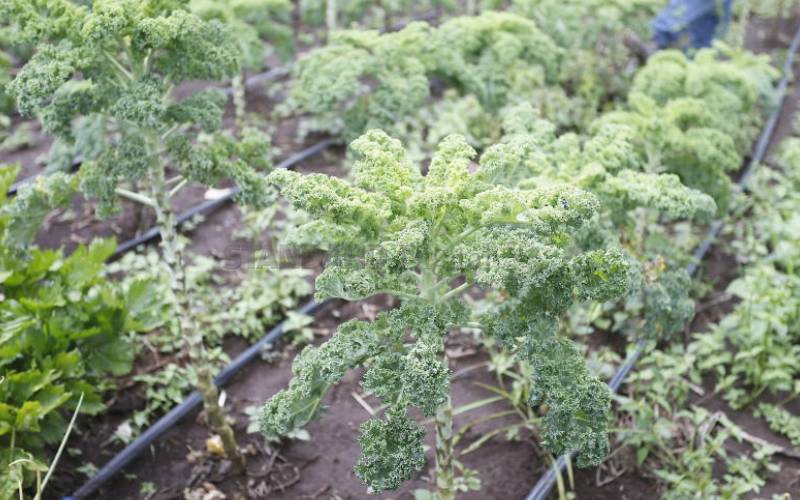 The Kenya Planters Co-operative Union (KPCU) will start advancing cheap loans to coffee farmers as soon as the necessary regulations are gazetted.

The government established the Sh3 billion Cherry Revolving Fund to lend cash to farmers in a bid to revive the sector that was once a leading foreign exchange earner but is now in decline.

The move by the Ministry of Industrialisation to set up the fund to advance cheap credit to small-scale coffee farmers is also aimed at boosting production and quality of the crop.

The fund will give loans at a rate of three per cent to farmers affiliated to various cooperatives.

The amount that each farmer can access will depend on the amount of coffee that they produce.

Farmers will need to be members of cooperative societies to access the money.

New KPCU chairman Henry Kinyua said yesterday farmers will start receiving the cash once the notice of the fund's regulations is published.

"The money will be disbursed based on each farmer's last delivery. Once the National Treasury publishes the notice, the same will be submitted to the Attorney General before being taken to the National Assembly Committee on Delegated Legislation for further action," said Mr Kinyua.

He added: “These regulations which have been going through public participation are still in the custody of the Treasury and we expect them to be gazetted soon so we can start releasing the funds to farmers.”

Kinyua also said they were putting measures in place to enhance accountability and transparency despite the ongoing liquidation of KPCU Ltd.

The older firm was placed under receivership in 2009 over a Sh700 million debt and its operations taken over by consultancy firm Deloitte, on behalf of the debenture holder, Kenya Commercial Bank.

By Sirajurahman Abdullahi | 9 hours ago