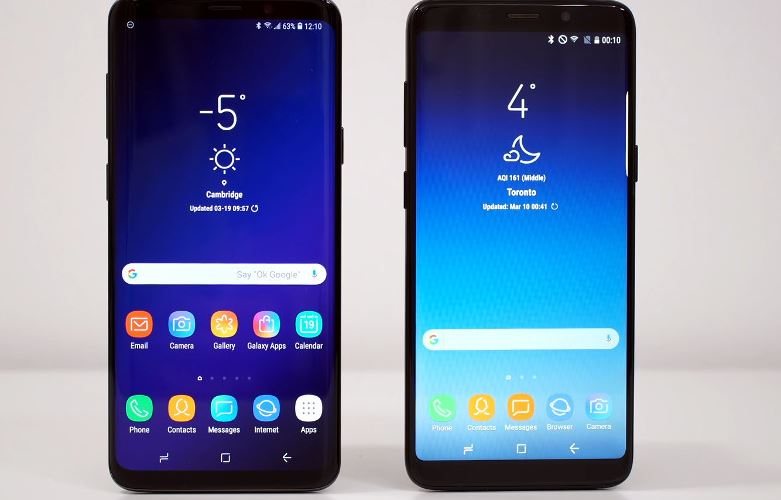 Fake Samsung phones and accessories worth more than Sh10 million have been seized by anti-counterfeit officers.

They also seized over 1000 mobile phone accessories including chargers.

This raid followed complaints from the phone maker and tip-offs from members of the public.

Seven traders were arrested during the raid with ACA saying that the street was graded “as a notorious hotspot for selling counterfeits in the city.”

The operation was conducted in collaboration with the Anti-Illicit Trade Agency Limited, the appointed Samsung Brand Protection Agency.

The counterfeiters hide the Samsung brand to avoid higher tax brackets from the customs authorities while at the same time infringing on the Samsung trademark at the selling level, said Director of Anti-Illicit Trade Company Peter Mutula.

“This deceit leads to unfair trade to the genuine retailers as well giving consumers poor quality products that have no warranties and do not last long,” said Mutula.

The estimated value of the seizure is based on the present market price of the original versions.

ACA urged consumers to ensure they bought their products from authentic points instead of the counterfeits retailing at cheap prices.

Consumers were also urged to cultivate the culture of inquiring clear product information on quality and huge price variations from the traders and also demand product warranty.

"We had received particular information that there are stores selling counterfeit phones and others pasting fake stickers of Samsung brand on the body of the mobile phone. We have seized 213 mobile handsets and over 1,000 duplicate mobile telephone accessories including chargers," said ACA Chief Public Communication Officer Tom Muteti.

The traders will be charged with possession of counterfeit goods for purposes of sale.

He added that the search and seizure operations on counterfeit products were on a continuous basis.