Rebuild houses at your own risk, Kayole residents in land tussle told 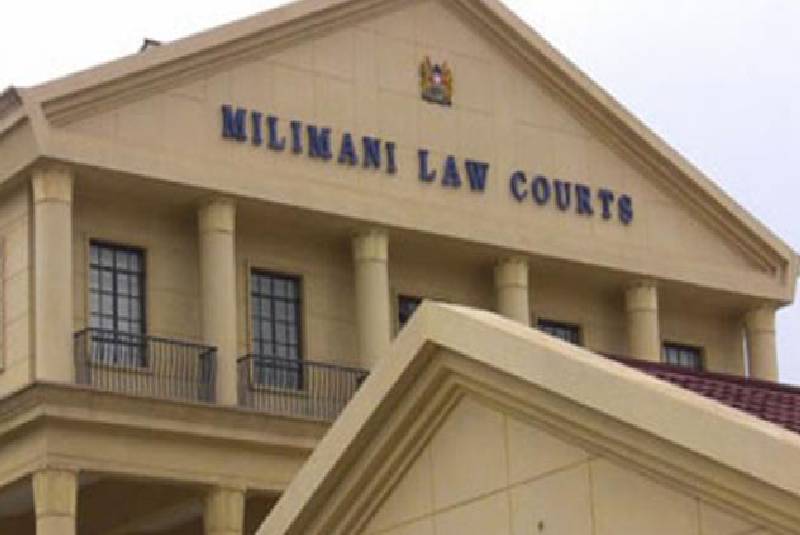 The row over a 20ha plot in Kayole, Nairobi pitting an investor and homeowners that saw several houses demolished recently has refused to go away.

Wilson Kariuki, the managing director of Wiskam Auctioneers which was spearheading the demolition said they were keenly watching the vacated plots.

He warned homeowners against taking advantage of the recent government order stopping the demolitions to put up buildings on the disputed land.

He said the demolitions followed an eviction order that was issued September 17, 2018, by the Environment and Lands Court in Milimani, Nairobi.

The demolitions were halted after a government ban on pulling down buildings across the country in a memo given out by Head of Public Service Joseph Kinyua.

“It is notified for the general information of the public that the government has forthwith directed the immediate suspension of all demolition of properties in all parts of the country until further notice,” Kinyua said.

Mr Kinyua, in the press statement, said further guidance will be issued.

The suspension came after the demolition of buildings in Kayole was met with outcry from more than 500 families who were left homeless after their homes were flattened by bulldozers.

Mr Kariuki said the eviction order given by the High Court still stands, adding they have been shocked to learn those people whose houses were demolished have started to reconstruct them, a thing he termed as a blatant contempt of the court order.

“The court order is still in force and was only suspended temporarily by the government pending consultations which are due to start this week,” said Mr Kariuki.

The auctioneer warned the homeowners to stop any reconstruction of structures that had been demolished saying they will be doing so at their own risk.

“Those reconstructing their houses should stop forthwith since the land is private land, whose title has never been contested by anyone,” he said.

The prime piece of land in Nyama Villa estate in Kayole has been at the centre of protracted dispute.

By David Njaaga 4 hours ago
Police, suspect killed in Kahawa West shoot out