Low uptake of coffee fund by farmers blamed on sabotage

When the State set up a kitty to advance cheap loans to coffee farmers, it believed it had partially but firmly put the sector on a path to recovery.

It hoped the funding would see the sector reclaim its glory days as a leading foreign exchange earner. In the two years since it was set up, the Sh3 billion kitty has only advanced Sh200 million to coffee farmers.

This has left officials at the New KPCU – which administers the Cherry Advance Revolving Fund – scratching their heads as to why the uptake has been low despite cheap financing.

The fund advances loans at an interest rate of three per cent, making it the cheapest loan facility available to farmers.

The New KPCU however blames the low uptake on the senior officials of the coffee cooperatives working in cahoots with private lenders - mostly coffee millers and marketing agents - as being a major impediment.

He said there is a possibility the officials were sabotaging the fund from making inroads into an area dominated by private millers.

“When the fund was introduced, there was a lot of resistance from the management of cooperatives. Initially, we had to rely on the officials of cooperatives because we could not sensitise farmers due to Covid-19 restrictions,” said Mirugi.

“So we sensitised the officials, who were then expected to take the news to the farmer. To our shock, the officials were not welcome the idea for reasons known to them.”

The indifference by the officials, he noted, could have been due to the relations they had with the private sector players that had been lending to the farmers. “This will be addressed when the Coffee Bill goes through because it will outlaw lending by private millers to the farmers and in case of any financial institution that wants to lend to coffee farmers, they should do it at not more than five per cent.”

The Coffee Bill 2021 is among the series of reforms that are aimed at saving the sector that has been on a decline for decades. The Bill itself has made far-reaching proposals and players believe it might be what the industry needs to reverse the downward trend.

The Bill bans coffee millers and marketing agents from lending money to the farmers.

The Ministry of Agriculture says players have in the past aggressively pushed loans and because of the availability and aggressiveness of the millers and marketing agents, farmers took the loans even in instances when they did not need them.

The ministry noted that the loans are taken against their coffee, with the farmer ending up with little at the end of the season as repayments take a substantial of the cash.

The proposed law also bans the use of coffee factory assets by officials as collateral for loans.

“There is an appetite for debt across all sectors, so when it is available, people will take it. It is no different for farmers who took loans from the private millers and other lenders and now you find that farmers are quite indebted.”

Other factors that limited the uptake of loans from the fund include declining coffee production. The fund, he noted, is designed to lend against coffee berries at a time when coffee production had been declining.

Mr Mirugi said the two years that the fund has been disbursing loans has offered lessons, which are now being used to draft amendments to the Regulations.

Among the areas of review is how much each farmer can qualify for. With a kilogramme of coffee, a farmer qualifies for a loan of Sh20. “Over the last two years, the cost of living has increased and the Sh20 per kilo might not do much at the farm. We are proposing to raise this to Sh40 per kilogramme,” he said. 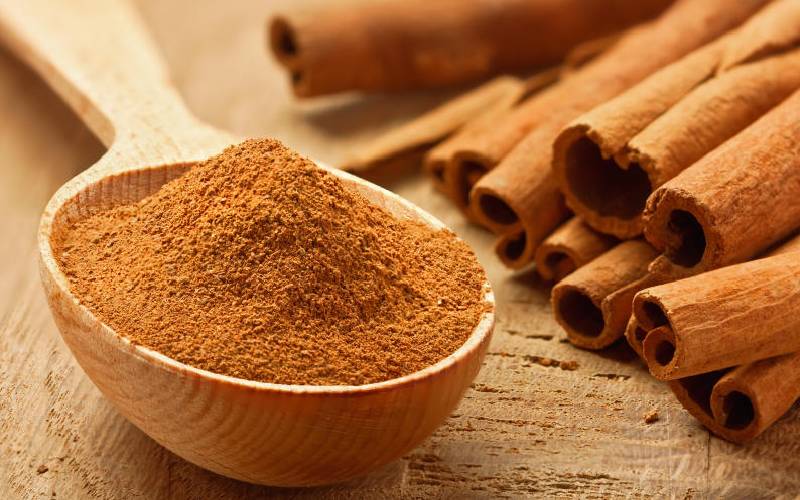 By Jennifer Anyango 3 10 days ago
Cinnamon: Old, sweet spice that colours most kitchens

By Graham Kajilwa 3 10 days ago
Premium Is there a higher purpose to work than just money? 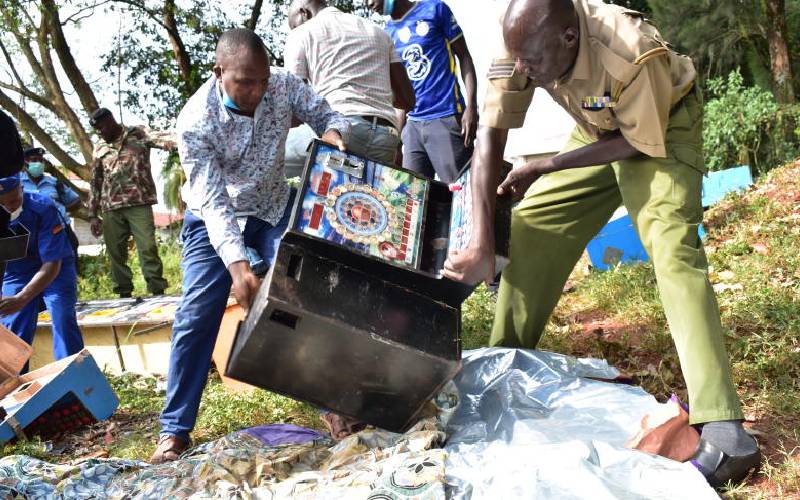