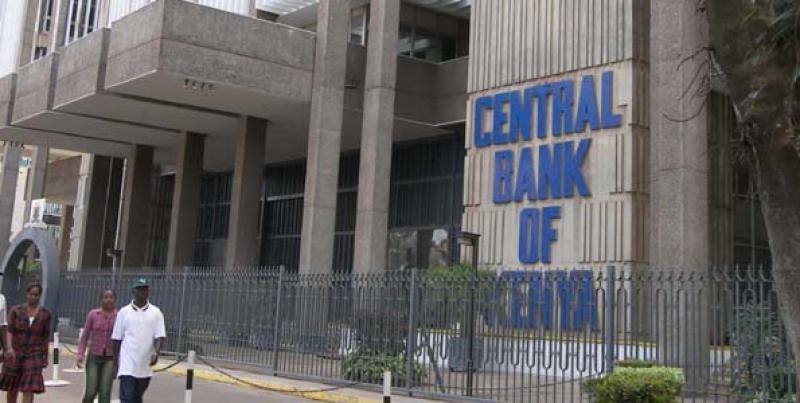 NAIROBI, KENYA: High Court has ruled that the law setting limits on interest rates charged on loans by banks is unconstitutional.

The three-Judge bench however suspended the implementation giving the regulator one-year period to put in place appropriate mechanisms.

A petition by Boniface Oduor involved the constitutionality of the provisions of the banking (amendment) act number 25 of 2016, which introduced section 33b into the banking act.

The court found out that although the responsibility of Central Bank of Kenya (CBK) in setting and publishing the central bank rate is a function of formulating monetary policy, the petitioner did not demonstrate to the satisfaction of the court that the section relating to interest rate capping falls within the purview of monetary policy.

“For that reason, the court cannot fault the National Assembly in legislating a provision on interest rate ceiling. In arriving at the decision, the court gives deference to the principle of the presumption of constitutionality of legislation.”

The judges found the provisions of sections 33 b (1) and (2) of the banking act to be vague, imprecise and ambiguous.

Politicians concerned about high rates charged by banks put the cap on interest rates in place in 2016. However, banks say the move has caused them to cut back on loans to high-risk groups.