Ex-Nairobi Governor Mike Sonko was on Tuesday released by a Kiambu Court on a Sh300,000 bond with a surety of the same amount.

He was further instructed to look for his accusers in a bid to resolve the cases out of court.

Last week, the ex-governor was arraigned in court where he faced various counts of assault and forcible entry of property in Buruburu Phase Four.

Sonko was charged that on May 25, 2019, at Buruburu Phase four, in Kamukunji, jointly with others not before court forcibly and violently entered into land number Lr Nairobi block 78/8, the property of Landmark International Properties.

He faced another count of assault causing actual bodily harm. It was alleged that on May 25, 2019, at Buruburu phase four in Kamukunji jointly with others not before court unlawfully led a group of men and assaulted Alex Kioko thereby occasioning him actual bodily harm.

Chief Inspector Geoffrey Ndatho pleaded with the magistrate to deny Sonko bail arguing that he is being investigated for other criminal offences.

The prosecution maintained that Sonko, being a politician, has influence and can interfere with the witnesses.

"There is a likelihood of Sonko or his followers directly or indirectly interfering with key witnesses if he is released on bail," said the prosecution.

The court heard that Sonko has been charged with a serious offence and if found guilty he shall be sentenced to serve a custodial sentence hence there is a high probability he might abscond court attendance.

Earlier on Tuesday, Sonko was rushed to Nairobi Hospital following a stomach complication.

According to one of his aides, the ex-governor complained of a stomach problem that worsened over the weekend.

"Future government interventions in backing up the industry could hinge on how best the current fund is utilised,"said Mohamed Hersi. 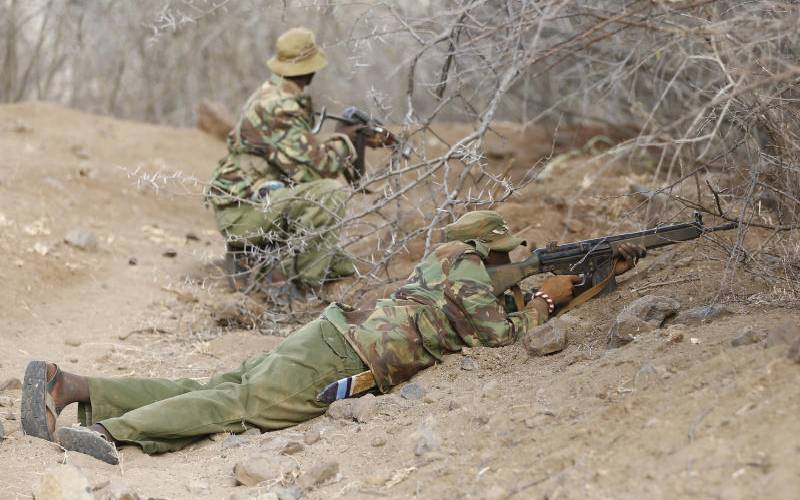