Warring sides at LSK must step back for it to survive 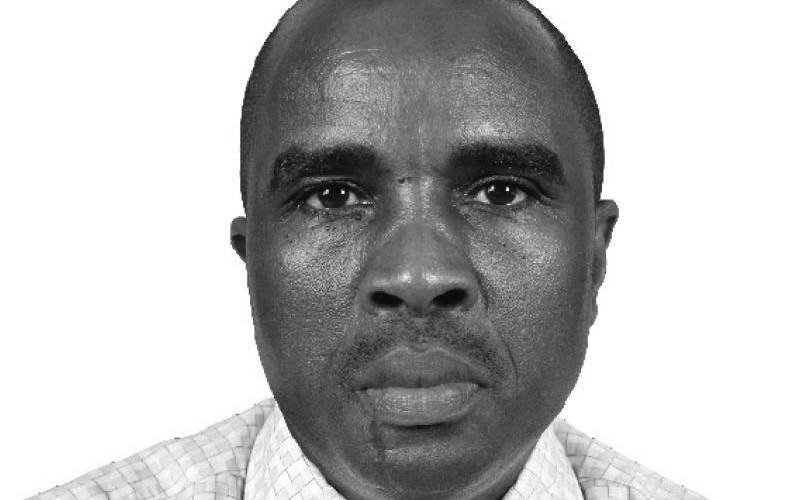 “O how the mighty have fallen! How the weapons of war have perished!” This lamentation was delivered by biblical David as he mourned the death of his friend Jonathan and his erstwhile foe, King Saul.

Today, many lawyers and friends of the profession are mourning the goings on at Gitanga Road as learned friends expose their unlearned and unfriendly side to the whole globe.

From 1911 when the Mombasa Law Society was established, never has the image of the Society suffered battery as it has done in the last year.

This week’s entry of goons into the hallowed premises that house the LSK secretariat following weeks of verbal and physical brickbats between the zealous “Brave New Bar” President Nelson Andayi Havi and tranquil but steely Chief Executive Mercy Wambua.

Their wars have been direct and proxy, at times involving the police escorting locked out secretariat staff back to their offices.

Many lawyers, particularly those that lived in the good old days when the LSK was the uncontested leader of the second liberation and fighter for reforms, when lawyers were the cream of society, watch helplessly in shock as the image of the Society is trashed.

In my first AGM as a young lawyer in 1990, I watched in awe as persons sympathetic to the Moi regime attempted to take over the LSK leadership.

The fights for control of the Society pitting the likes of Paul Muite SC against the team led by the late Senator Mutula Kilonzo, who used to wear the Kanu red shirts to Society meetings, are the stuff of legend.

But such attempts always failed because even those sympathetic to the Kanu regime understood the value of an independent bar and therefore never allowed the LSK to fall to the depths President Havi and his antagonists have allowed the Society to fall.

At this point it does not matter who is right. The two competing sides owe it to the profession to step back, take a deep breath, and recognise that when the story is written of how the once “unbwogable” LSK died, they will occupy a woeful chapter.

Advocates content to stand by, moan and tweet must understand that these wars will be devastating on the profession, the entire legal sector and in the long term, the country.

A respected and independent bar is at the heart of the survival of the county’s rule of law. It is the courage and agility of lawyers fighting a predatory government that keeps it restrained from excesses.

It is lawyers who have fought for the Judiciary’s independence.

It is lawyers who have protected the human rights of victims of rogue government agents. Those that would wish to weaken the Society must be watching gleefully the daily drama on Gitanga Road.

They will soon strike and unfortunately will have the support of a public which has been watching these battles with increasing disgust. Those who care for an independent Bar must now stand up to be counted.

Clearly our electoral process is not fit for purpose. It will continue producing Havi-likes if there is no re-engineering of the process.

In this season of discontent, populists thrive, offering catchy slogans like “Brave new Bars” and “Hustler Nations” which eventually wreck the very societies they claim to promote.

Prescriptions of how to cure the malaise in the LSK exist. The question is who has the courage to lead the charge before nefarious agents render the poison pill. O may the mighty rise again!

Why did we snub our Olympic stars on their return?

The least we could have done was treat them as the heroes that they are but government claims observance of Covid-19 protocols.

By Kamotho Waiganjo | 6 days ago

By Kamotho Waiganjo | 13 days ago

By Kamotho Waiganjo | 27 days ago