When in soberer times we write the history of our development towards a stronger devolved government system, two decisions by the Supreme Court will stand out. In the first one in 2013, the court reworked the infrastructure for the division of revenue between the two levels of government to include the Senate. Until the court’s decision, the National Assembly had interpreted the Constitution to exclude the Senate from this process.

Even though the Senate exists solely to look out for the interests of county governments, the Assembly somehow believed that the Division of Revenue Bill, which determines how much money will go to the counties, did not concern the Senate. The Supreme Court held otherwise.

Despite this progressive decision, the National Assembly has continued to ramrod its decisions on the Division of Revenue Bill by just ignoring the views of the Senate. Unfortunately, the design of the Public Finance chapter made this easier.

Article 221 allows the Treasury to present the budget estimates for the National government with no reference to the division of revenue process. The natural construction of that Article has been that the national government budget process, including passing the Appropriation Act and subsequent spending, proceeds whether or not the Revenue Division Bill has been passed.

Unfortunately, the same is not true of county governments. Article 224 of the Constitution requires that counties base their budgets on the Division of Revenue Act. Consequently, if there is an impasse between the two Houses and the Division of Revenue Act is not passed by the end of the financial year, counties, unlike the national government, cannot prepare their budgets and therefore cannot appropriate and spend in the new financial year. This situation is dangerously prejudicial to the bargaining powers of the Senate and county governments in the revenue division process.

If the Senate does not agree with the National Assembly, the latter just holds out until the Senate and counties get desperate since the latter have no money when the financial year runs out. Services start to suffer. Citizens naturally blame governors. Ultimately, the Senate is cowed and accepts whatever is on offer from the Assembly. That is what happened this year. The Supreme Court decision changes all that in two major respects.

The effect of that Supreme Court decision is that failure to pass the Division of Revenue Bill in time prejudices the national government and the county governments equally. That creates a power balance and becomes an important incentive for early settlement on the quantum of monies due to each level of government. The other limb of the decision was even more fundamental. The court determined that the current situation where county governments are left without money in the event of an impasse contradicts the spirit of the Constitution. Consequently, the court decided that if the Division of Revenue Bill is not passed before the end of the financial year, counties would be entitled to an allocation from the Consolidated Fund amounting to 50 per cent of the revenue allocation of the previous year. These two decisions regularise what were unfortunate lacunas and contradictions in the Constitution and affirms the Supreme Court as a progressive interpreter of the Constitution. Of course all these progressive rulings mean nothing if the government decides to ignore court decisions or the law.

Currently, the National Treasury defies the law regularly by failing to remit the monies due to county governments within the times provided for in law. Naturally, citizens blame governors for consequent poor services. Since no one can be found culpable of such violations, Treasury officers continue to act with impunity. One hopes that in the instant case, those responsible will comply with the court’s decisions which ultimately benefit Kenyans. In the meantime, kudos to the gentlemen and ladies of the Supreme Court.

- The writer in an advocate of the High Court of Kenya

As Covid-19 infections surge, it is reassuring to see unity of purpose and the collective effort of Kenyans in the war. 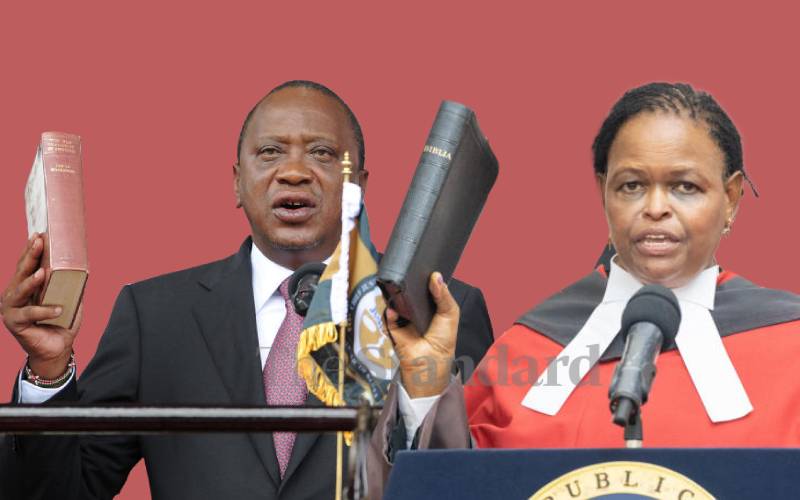 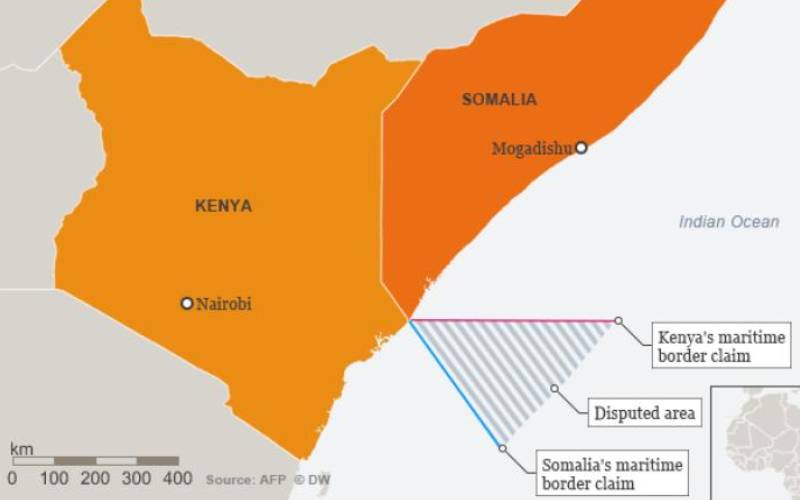