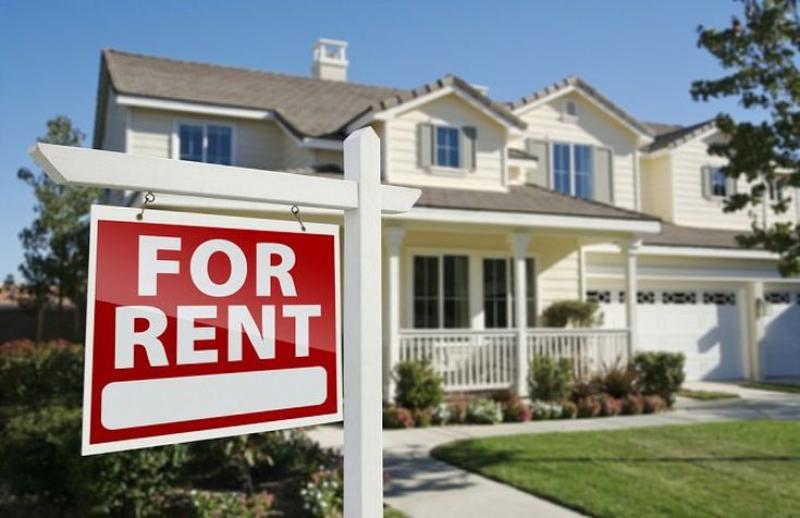 John Wanyama, 38, a teacher at a private secondary school in Nairobi’s Umoja Estate, had until March this year what many would consider a comfortable life.

He always paid the monthly rent of Sh12,000 for his one-bedroom flat on time.

But then coronavirus struck, and his job became untenable after the Government ordered all schools closed after the first case of coronavirus was reported in the country in March in a bid to contain the spread of the deadly disease.

His employer could no longer afford to pay his salary in effect rendering him jobless, at least until schools reopen.

This has forced the father of three to make drastic adjustments as he struggles to feed his family and put a roof over their heads.

His first step was to move them out of in the Umoja house as he could not afford to pay the Sh12,000 rent anymore.

“I had no otherwise but to look for a more affordable but spacious single-roomed house in the nearby Kariobangi South, which costs me Sh6,000 a month,” says Wanyama, who now ekes out a living selling fruits in his neighbourhood.

“I tried to talk to the landlord about my situation, but he refused and since I could not pay the rent amount, I had to relocate my family. It was not an easy decision since my family had gotten used to living in a self-contained house. I could not stand the idea of sending them to my rural home in Bungoma County because it is better we go through this together, and I am sure the pandemic will soon end and normalcy will return.”

Across the city in Dagoreti Judith Mueni, a former employee of a tour and travel company, has also had to move houses.

“Since I lost my job in June after the company closed down, things have become harder and I had to make some hard decisions,” the 33-year-old single mother of two told Home And Away.

“I was living in a two-bedroomed house in Dagoreti North in Nairobi, paying Sh20,000 but now I live with a relative, who agreed to host me as I try to get back on my feet,” said Mueni.

She now sells French fries near her new home to make ends meet.

She said landlords must be considerate enough and waive rents for struggling tenants in the wake of the pandemic.

“I have never failed to pay rent for the five years I lived in my former house until I lost my job. The landlord, however, didn’t care about my predicament, saying he had loans to pay, and if I could not pay rent, I could as well go back to the village,” said Mueni.

Wanyama’s and Mueni’s stories are replicated in many neighbourhoods in the city, with many Kenyans forced to relocate to more affordable houses after either losing their jobs or having their pay slashed, while others had to close down their businesses due to a slowdown in economic activities occasioned by the virus.

For a lucky few, some landlords have reduced rent charges, albeit minimally, or spread the payments over the month.

But in some cases, tenants have been evicted or locked out of their houses for failing to pay rent on time.

A spot check around city estates depicts a picture of desperation as tenants relocate to more affordable neighbourhoods, providing a booming business for transporters.

“Work is there every week. We are getting calls from people wanting to move from one estate to another. Recently I relocated a lady from a two-bedroomed house in Fedha to a bedsitter in the nearby Pipeline estate,” said Peter Mwangi, a lorry driver based in Pipeline estate.

“Its true people are suffering and the Government needs to do something.”

Many city estates are also littered with “To let” signs, with landlords struggling to attract new tenants following the mass relocations.

This has left housing agents, who serve as a go-between between tenants and landlords, out of work.

“I have 10 one-bedroomed houses which I charge Sh17,000 within Embakasi East. Out of these houses, three are now vacant since the tenants relocated after using up their deposits. I am still contemplating whether to reduce rent for the three units or let them stay vacant until the situation improves,” said a landlady who asked for anonymity.

According to Kenya National Bureau of Statistics (KNBS) report released in May, 30 per cent of Kenyans could not pay rent for the month of April on agreed dates due to a tough economic environment caused by Covid-19.

The survey said that only about 21.5 per cent of Kenyans were able to pay their rent on agreed dates with landlords compared to 59.8 per cent in a similar period a month earlier.

They cited reduced incomes due to the pandemic.

Many companies have been forced to effect pay cuts for their employees by certain percentages or send them home on unpaid leave in a bid to stay afloat.

At least 700,000 Kenyans lost their jobs in March and April, according to official data. Past available data has shown rent takes 40 per cent of Nairobi residents’ income.

According to KNBS, 12 million households in the country, which is 4.6 million (38 per cent) live in rented housing units, while 61 per cent own houses. A majority of house owners are in rural areas, where 86 per cent of households own the houses they currently occupy compared to 21 per cent who live in urban centres.

The State statistician also noted only 8.7 per cent of the tenants had received a rent waiver or relief. President Uhuru Kenyatta’s appeal to landlords to waive or reduce rent to tenants during this period seems to have fallen on deaf ears as few have complied.

The newly introduced Pandemic Response and Management Bill by Nairobi Senator Johnson Sakaja propose that landlords and tenants negotiate on rent and utility bills waiver to help those who cannot afford them get through this period.

The Bill propose that tenants who are unable to pay rent should give notice in writing to their landlords stating that they are not able to meet their contractual obligations.

“Upon receipt of the notice, the contracting parties shall enter into an agreement on how the tenant shall meet their obligation at the end of the pandemic,” reads part of the Bill.

According to the Urban Tenants Association of Kenya Secretary General Ephraim Murigo, they have been filing about 20 cases daily with the Rent Tribunal Court.