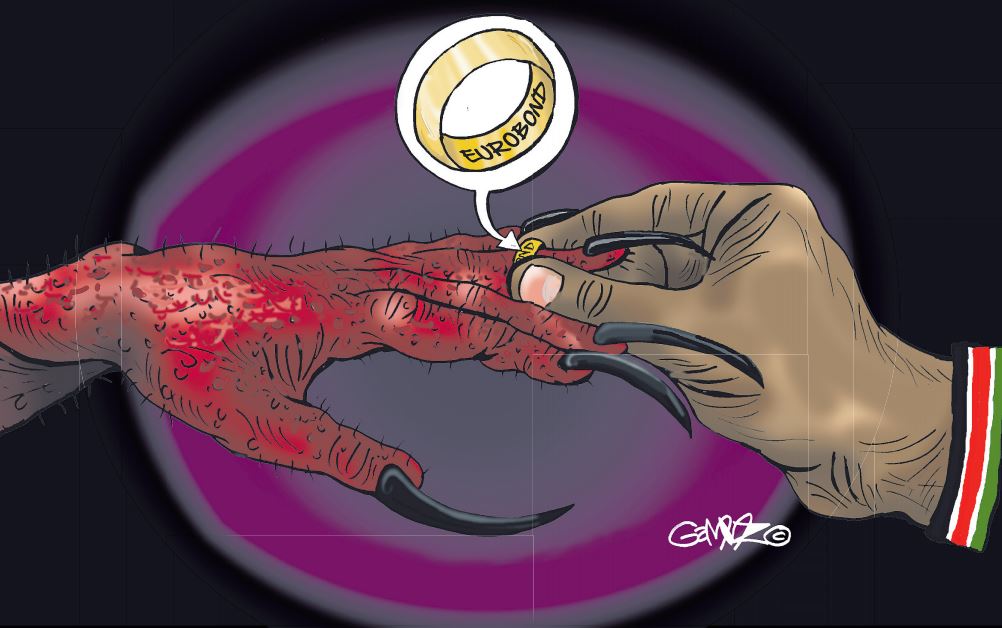 Two days from today (Tuesday), the Executive Board of the International Monetary Fund (IMF), the highest decision-making organ of the Washington DC-based global lender, will make a decision that might echo through Kenya’s future.  On Thursday, the Board will decide on whether or not to grant Kenya access to a precautionary credit facility of Sh99 billion ($989.8 million). Should the Bretton Woods institution pull the plug on the Standby Arrangement (SBA), it will set off the country to unthinkable economic destruction. Kenyans might have to reconsider their opposition to the 16 per cent value-added tax (VAT) on petroleum products as the alternative might be a financial crisis whose effects will be more painful than those of the punitive tax measure being pushed by the IMF.

For example, Financial Standard, has learnt that should the Government fall out with the IMF for failing to meet commitments it made to the lender, some of the bondholders of the $2 billion (Sh200 billion) Eurobond Note will be at liberty to immediately recall outstanding interests and principals, throwing the country into a tailspin. Accrued interest This looming financial  meltdown might be triggered by the bondholders of the two-tranche Eurobond.  The Eurobond Prospectus reads: “Holders of the 2028 Notes or the 2048 Notes…who hold at least 25 per cent in aggregate principal amount of the relevant Notes then outstanding may declare such Notes to be immediately due and payable at their principal amount together with accrued interest if, inter alia [among other things].” …. the Issuer (Government of Kenya) ceases to be a member of the IMF or ceases to be eligible to use the general resources of the IMF.” This is only for the second Eurobond that Kenya issued this year.

The Financial Standard has not been able to get hold of the Prospectus of the 2014 Eurobond, but given that conditions under which it was arranged, it’s likely that such a provision also applies to the first Eurobond. And, frighteningly, other commercial loans secured by Kenya’s could as well have such a risky clause. Should the Eurobond investors invoke this provision, they will surely set off Kenya’s economy on a destructive path. Such a path is not very different to the one Argentina has taken. Yes, CBK has Foreign Exchange Reserves of Sh850 billion ($8.5 billion), but doling out 23 per cent of this hard-to-come-by foreign currency to creditors is the surest path to a financial crisis. With a few Dollars left to buy critical products and inputs such as petroleum, medicines, machinery, clothes, food and beverages, steel and so forth, the Shilling will come under extreme strain. Should the Shilling weaken, Kenya’s stock of dollar-denominated loans will rise sharply making it even more difficult for the country to repay. While the Shilling has been held steady by increased financial inflows in the form of export earnings, diaspora remittances, foreign direct investments (FDI) - analysts reckon that investors have been urged on by the confidence offered by the existence of the IMF facility. Treasury has frantically tried to avert this crisis. In March they requested the IMF President Christine Lagarde to give them more time so they could put in place a raft of measures that would return Kenya in IMF’s good books.